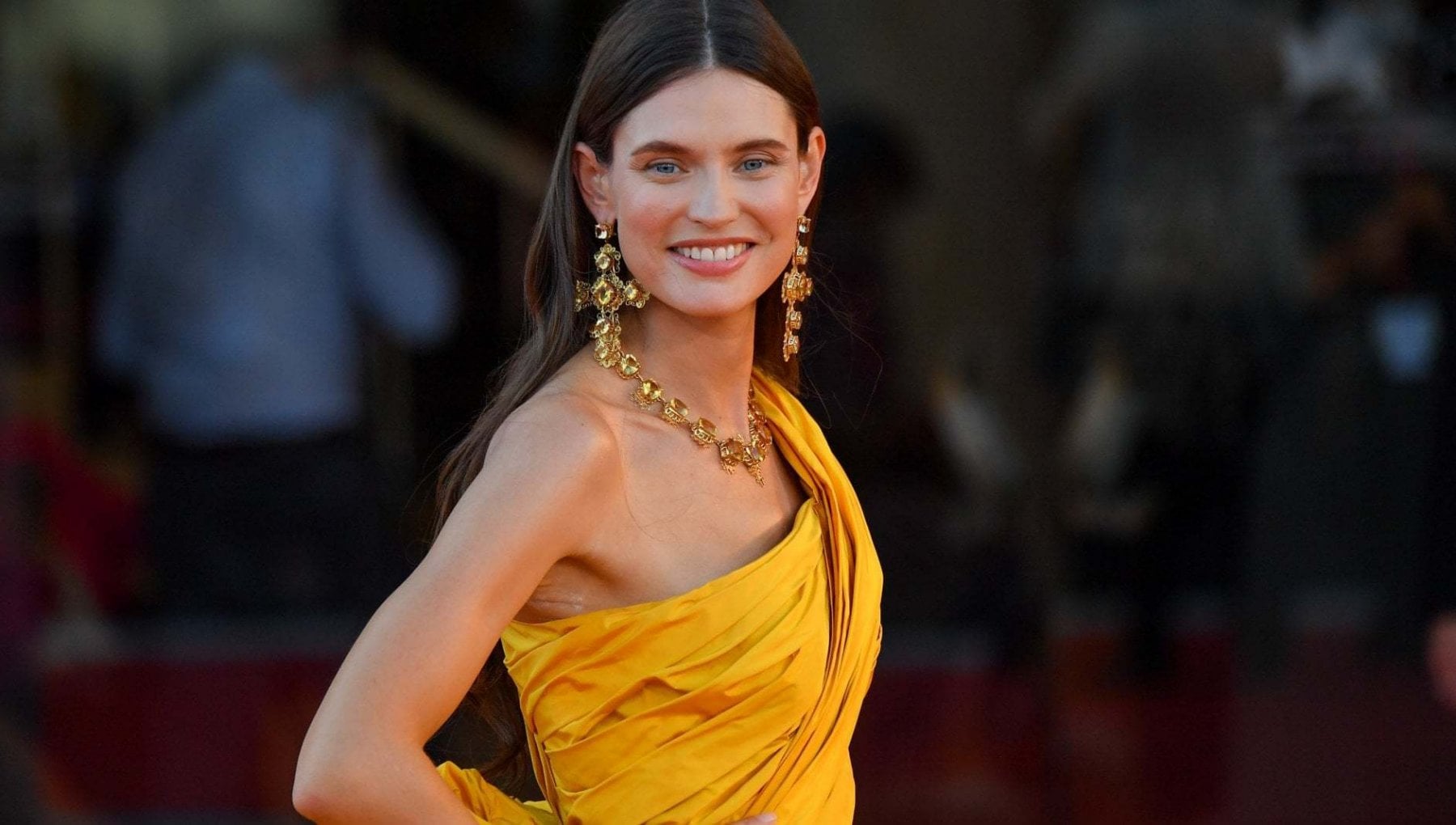 Mastectomy, Bianca Balti as Angelina Jolie: the choice to remove the breast in order not to risk cancer

Bianca Balti, 38 years old, born in Lodi, super model profession, today at 11 in Los Angeles (19 in Italy) she will undergo a preventive double mastectomy, after having discovered some time ago that she has the BRCA1 genetic mutation, which exponentially increases the risk of contracting breast and/or ovarian cancer. “I love life too much not to do what I can to preserve it,” she wrote to her followers in a newsletter.

Bianca Balti in the footsteps of Hollywood diva Angelina Jolie

It is a health choice, a private choice that he has decided to make public, assuming the responsibility and weight of a painful sharing. The same journey, private and public, then even more sensational and revolutionary, he had undertaken in 2013 Angelina Jolie, after losing her mother to breast cancer and knowing, thanks to a genetic investigation, that she has a very high probability of getting sick. They had baptized him Angelina effect and it had been disruptive: an increasing number of women resorted to genetic analysis which, even in Italy, has become more accessible for those familiar with certain types of cancer. Awareness is often a saving weapon, which also feeds on the experiences of others.

Bianca Balti talks about the pride of having set a date, the impatience of waiting. “But now that the time has come I don’t feel like it. I feel fragile. Scared of having to depend on others. Terrified of the pain I will feel. Disheartened at having to give up a part of my body that has defined to this day the my femininity”. Breasts are a powerful symbol for those who have built a glittering career around their looks. But it is also true for all of us who are not supermodels, who are not domiciled in Los Angeles and who, for the love of life, face impervious journeys. She explained it to her daughters, as we would have done it, with simple and definitive words: “Mom is having surgery because she loves life too much”.

Bianca Balti: “Everything on my shoulders, I can’t afford to get sick”

Bianca Balti, who, in March, had told of having frozen her oocytes “to free my dream of motherhood from a man, from a relationship”, also motivates today’s decision: “Because I can’t afford to get sick because I carry, alone, the economic responsibility of everyone on my shoulders. Because I would like my girls to find in me the strength to act if one day they too are diagnosed”. However, prevention, even when it concerns an exposed body (which is never synonymous with collective heritage), is an individual right and a public health duty, therefore it does not need justifications.

Prevention is a fundamental weapon against cancer

Bianca Balti gave us her story and her why. She has made the effort and suffering of her journey available to everyone which, as it was for Angelina Jolie, could open a way of salvation to others. If instead of a mastectomy it had been the removal of the gallbladder probably no one would have cared about it. And today’s appointment at 11 in California would be passed over in silence. Yet prevention is a fundamental practice regardless of the visibility or attractiveness of the bodies involved. Bianca Balti has not opened a window on the fragility of a perfect body. You have reminded us that the only tool at our disposal, if we choose life, is to protect it and therefore to carry out prevention. Which passes, in her case, from genetic analysis and from an invasive intervention.

Angelina Jolie and the mastectomy: the risk of the unjustified scalpel

The Angelina effect saved women who followed her example. But it led, in some cases, to an unjustified recourse to bilateral mastectomy. Awareness means following one’s history, adopting, as we are taught, a healthy lifestyle and diet and, above all, relying on one’s doctor and not on Bianca Balti’s newsletter which generously showed us her way.

David Martin is the lead editor for Spark Chronicles. David has been working as a freelance journalist.
Previous Taika Waititi asked Natalie Portman to be in his film, forgetting Padmé – Multiplayer.it
Next Will the World Cup in Qatar pollute much more than expected?