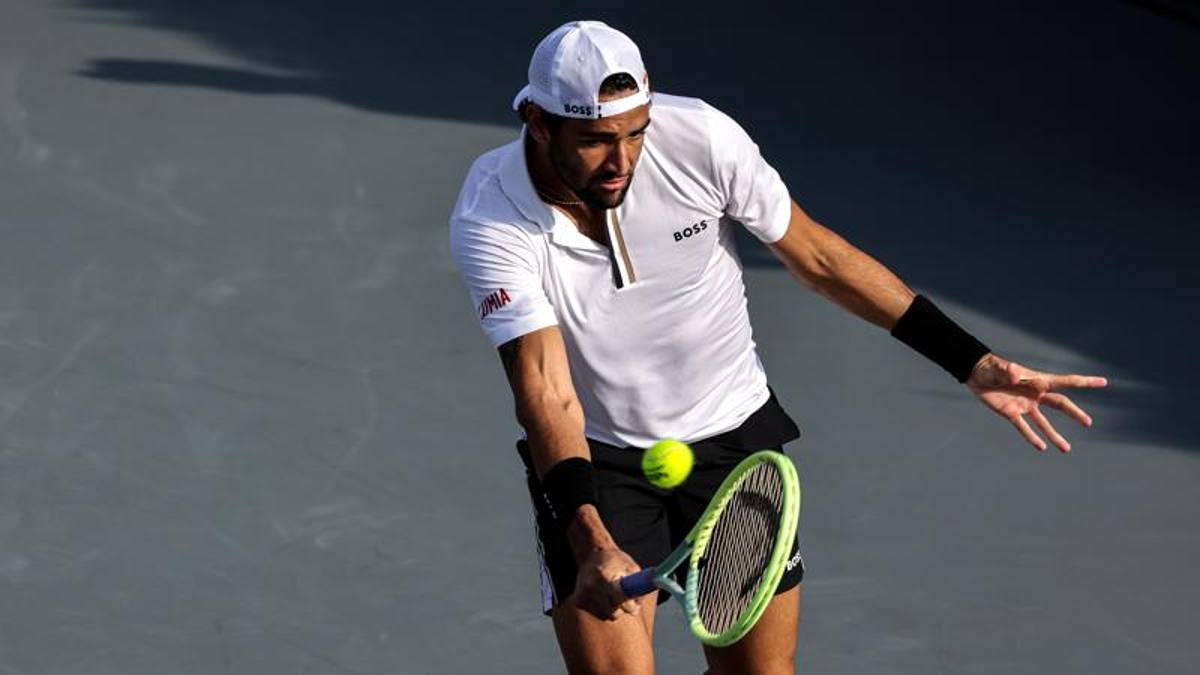 Masters 1000 Bercy, the draw does not smile on Berrettini, Sinner and Musetti

Not an easy draw for the Azzurri in Pariigi: Musetti in the 1st round with Cilic, Jannik and Matteo start with a qualified player but they are in the eighth of the Serbian champion and the number 1 teenager in the world

While waiting for both Matteo Berrettini and Jannik Sinner to dissolve their reservations about their presence at the Masters 1000 in Paris Bercy, to which they are currently enrolled together with Lorenzo Musetti, the main draw has been drawn at Bercy. The tournament that is played at the Palais Omnisport in Paris-Bercy is the last of the regular season and often thanks to its haul of points it has decided the fate of the qualifiers for the Atp Finals.

Luck did not kiss the forehead of Lorenzo Musetti, n.23 Atp and fresh champion at 250 in Naples, who has to deal immediately with the Croatian Marin Cilic, n.16. The 34-year-old from Medjugorje won the only precedent with the 20-year-old from Carrara, in the third round in Miami in 2021. Eventually beating the Croatian, Lorenzo should face Basilashvili or a qualifier and the Norwegian Casper Ruud in the second round. At opposite poles Matteo Berrettini and Jannik Sinner drawn respectively in the upper and lower part of the board. Jannik, n.12 in the world and beaten in Vienna by Daniil Medvedev, will start with a qualifier, then second round with the Argentine Baez or with Khachanov and probable eighth against Djokovic. Matteo, now number 14 in the world and finalist in Naples where he had a problem with his left foot, was also drawn in the first round against a qualifier. For the 26-year-old Roman, second round against the winner of Van de Zandshulp-Dimitrov and probable eighth against world number one Carlos Alcaraz. Lorenzo Sonego and Fabio Fognini instead will play the qualifiers.

David Martin is the lead editor for Spark Chronicles. David has been working as a freelance journalist.
Previous almost 11 billion in nine months
Next Santiago walks from Madrid to Qatar for the World Cup. But he ended up in jail in Iran for visiting Masha Amini’s tomb