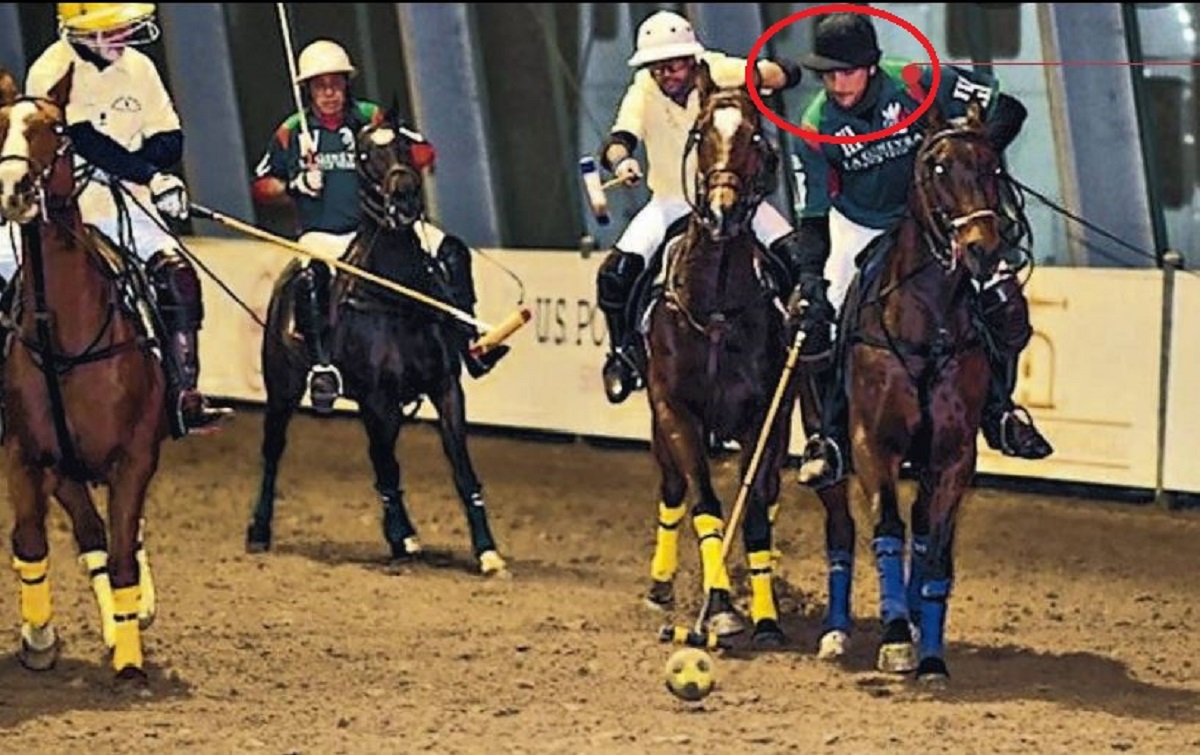 Matteo Costacurta: who is the “Black Prince” accused of being a killer of the Albanian mafia

Is called Matteo Costacurta, is 38 years old, has a noble title and a heritage inherited from a wealthy family. But according to the Rome prosecutor you are also a killer. And he was paid to assassinate on October 22, 2020 Alessio Marzanian offender who had an unfinished business with Daniele Gallarello. Who had turned to the Albanian boss Elvis Demce. Costacurta is the only child of the Venetian nobleman Domenico Costacurta and his wife, the Spaniard Luisa Maria Ortega Eyes. He is among the members of the “Roma Polo Club”, as you can see from the photo that portrays him. And already in 2009 he met with Luigi Ciavardini (formerly Nar) e Carlo Gentile (formerly Third Position). And just him Massimo Carminati in 2010 he told about his past. While the black prince has already lived in prison in Milan. For charges such as conspiracy, aggravated robbery and damage.

The interception with Carminati

The Roman edition of Republic today remembers theinterception between Carminati and Costacurta:

We were little eh … we were talking about eighteen years, now you can see the eighteen year old kids … with a biretta ‘n hand … I know creatures (…) compared to me they burned my house twice. In Viale Marconi… you lived with the fire extinguisher. They were waiting for you. They were other times. Now it can’t be done anymore. At fourteen I had a gun. I paid for a 7.65 twenty thousand lire… but my mother didn’t say shit (…). I used to go to school with a pistol … with a vespone … those were other times (…) we had … the MG42s mounted on the cars

More recently, Costacurta enters the scene in the Marzani murder. It is to him that Demce turns to for the “job”. And she announces it to Gallarello with this message:

Among my lions, I have a team of six lions, I have the pope shoot in the head if caca er fuck ». Costacurta lives in North Rome, has registered some houses in Olgiata and a Bed & Breakfast a stone’s throw from St. Peter’s. In the order signed by the investigating judge Andrea Fanelli he is accused of «an evil that even seems to transcend the economic aims of his own criminal action.

Gallarello explains to Demce that Marzani expects from him a annuity of one thousand euros per month. To get rid of it, Elvis asks for 45,000: 5,000 for expenses, 20 for those who ride the motorbike and 20 for those who shoot. On October 20 they go into action. The goal is cycling through the streets of Acilia. Two hit men aboard a black Sh scooter they shoot two pistol shots. One reaches him in the chest, the other in his arm. Marzani falls to the ground, gets up, runs away to a building. A resident opens the door to him and hides him. Then he calls the 112. When at the “Prince“They showed Marzani’s photo and replied” I can’t wait to finish the job “. After the ambush Demce talks to a friend of «Matthew the prince»: «What are you saying, that was crazy. He makes revolutions, a madman », the other tells him.

Videogames entered his life in the late '80s, at the time of the first meeting with Super Mario Bros, and even today they make it a permanent part, after almost 30 years. Pros and defects: he manages to finish Super Mario Bros in less than 5 minutes but he has never finished Final Fight with a credit ... he's still trying.
Previous Borsa Italiana, the commentary on today’s session (2 August 2022)
Next Who is Alessandro D’Antuono, the young actor soon in a film by Angelina Jolie

Mom dies during the plane flight in front of her children, they thought she was just sleeping 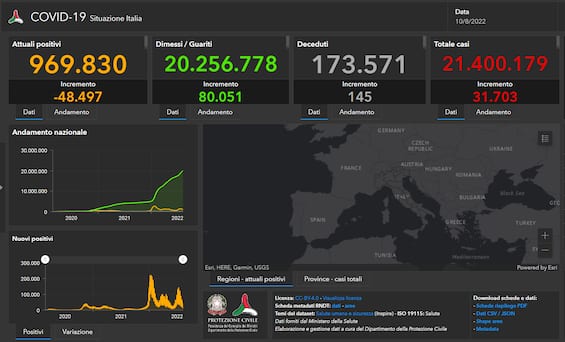 Coronavirus in Italy and in the world: news and Covid case bulletin today 10 August 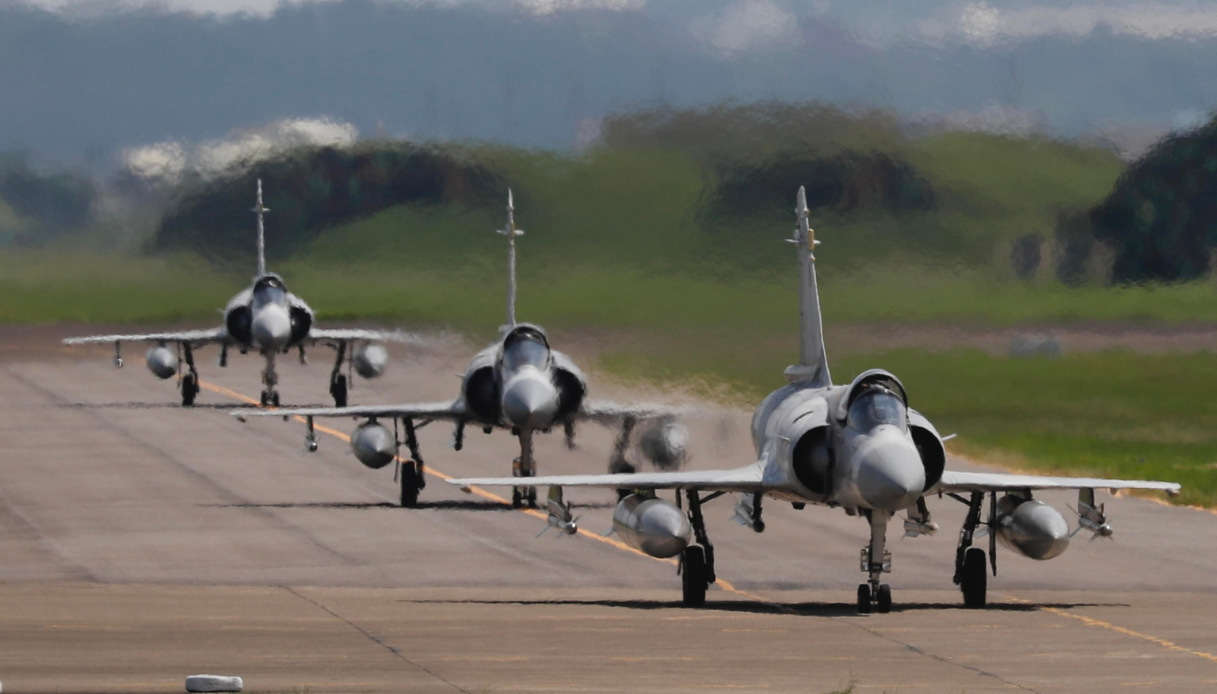 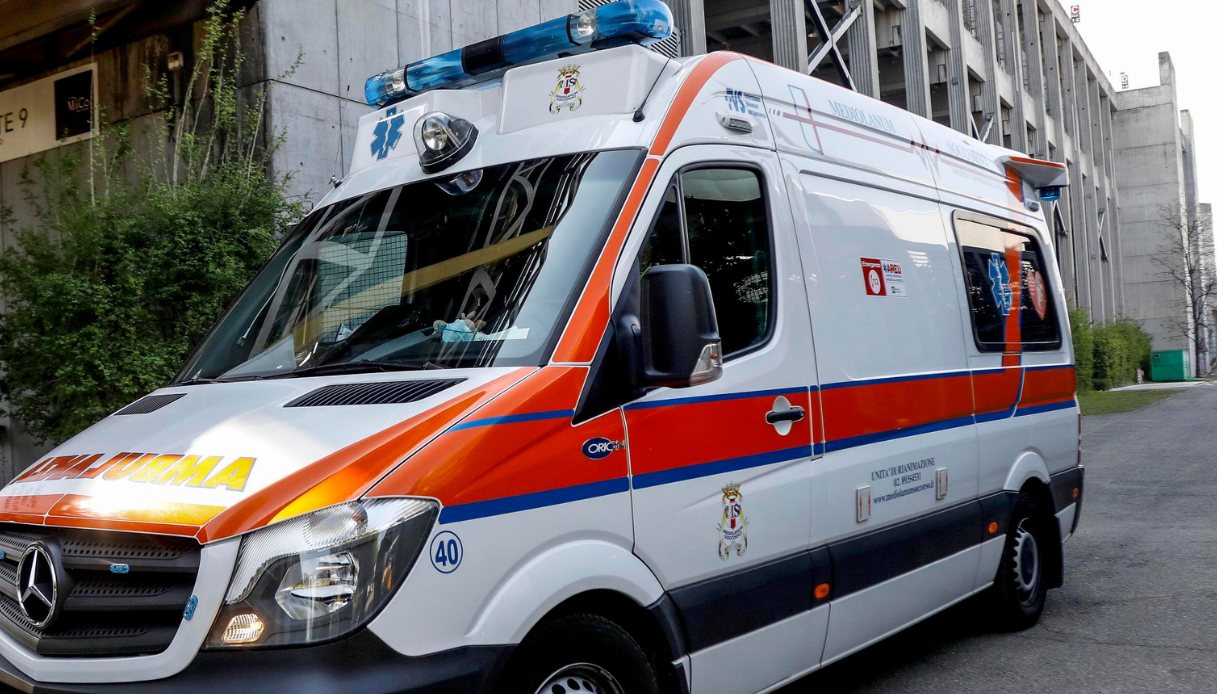 The woman is hospitalized in code red for hitting her head. The man would have …