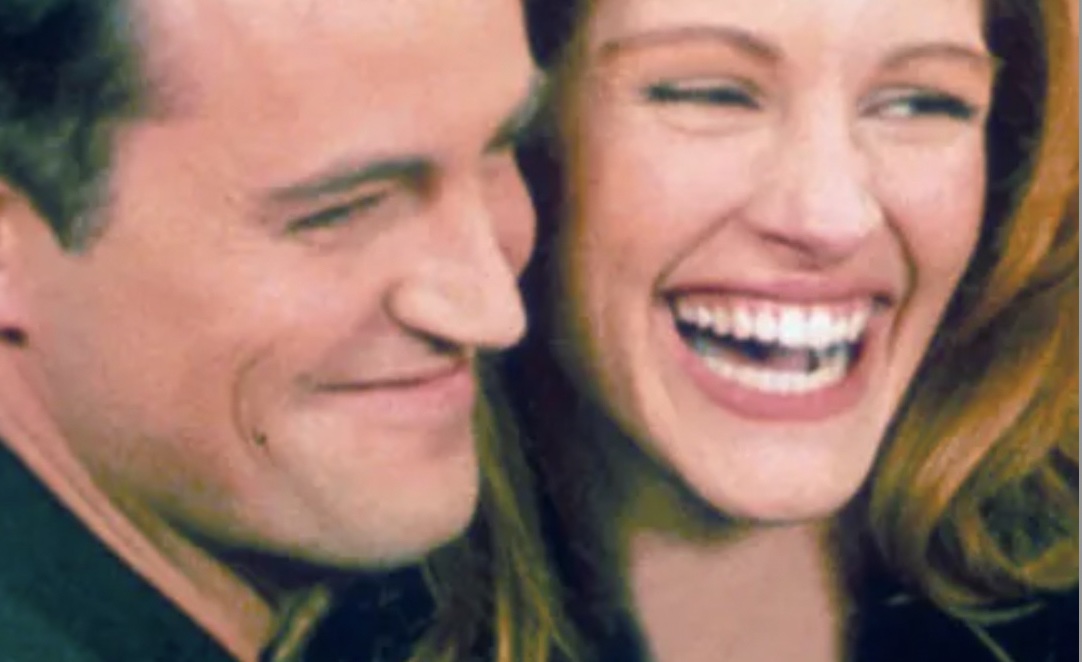 Engaged in the promotion of his memoir “Friends, Lovers and the Big Terrible Thing”, to be released on November 1, the 53-year-old actor protagonist of the cult TV series of the nineties “Friends”, Matthew Perry, revealed among other things how he spent $9 million trying to stay sober and why he dumped Julia Roberts during their dating.

Famous for the role of Chandler Bing in “Friends”, Perry told unpublished aspects of his love story with Julia Roberts, born right on the set of the sit-com and ended by his choice. The actress had in fact been contacted by the producers to appear as a guest star in a special episode of the second season and she had accepted, provided she could interact in the story with the character of Bing. “I sent her three dozen red roses and a note saying, ‘The only thing more exciting than you appearing on the show is that I finally have an excuse to send you flowers,'” Perry said. Not only did Julia agree to do the show, but she also sent me a present, some bagels, lots of bagels.’

When filming began on the episode, Roberts and the actor were already engaged. But two months after the episode aired, Perry called it quits. He justified his decision as follows: «Dating Julia Roberts was too much for me. I was constantly certain that she would leave me. Why shouldn’t she have done it? I wasn’t enough, I never would be, I was impossible to love. So instead of going through the inevitable agony of losing her, I broke up with the beautiful and brilliant Julia Roberts.” Five years after being dumped, Roberts won an Oscar for “Erin Brockovich,” and Perry watched the ceremony from rehab, surrounded by his other patients.

David Martin is the lead editor for Spark Chronicles. David has been working as a freelance journalist.
Previous JumpJet Rex Free PC Game Download Full Version
Next Thunderbolts: Marvel would like Ryan Gosling or Alexander Skarsgård as a villain [RUMOR] 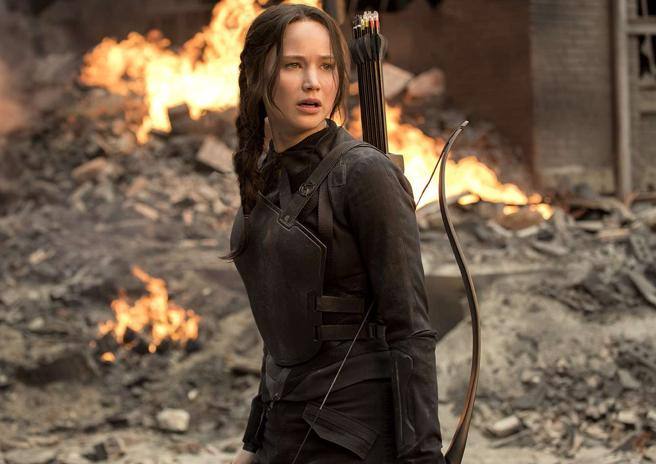