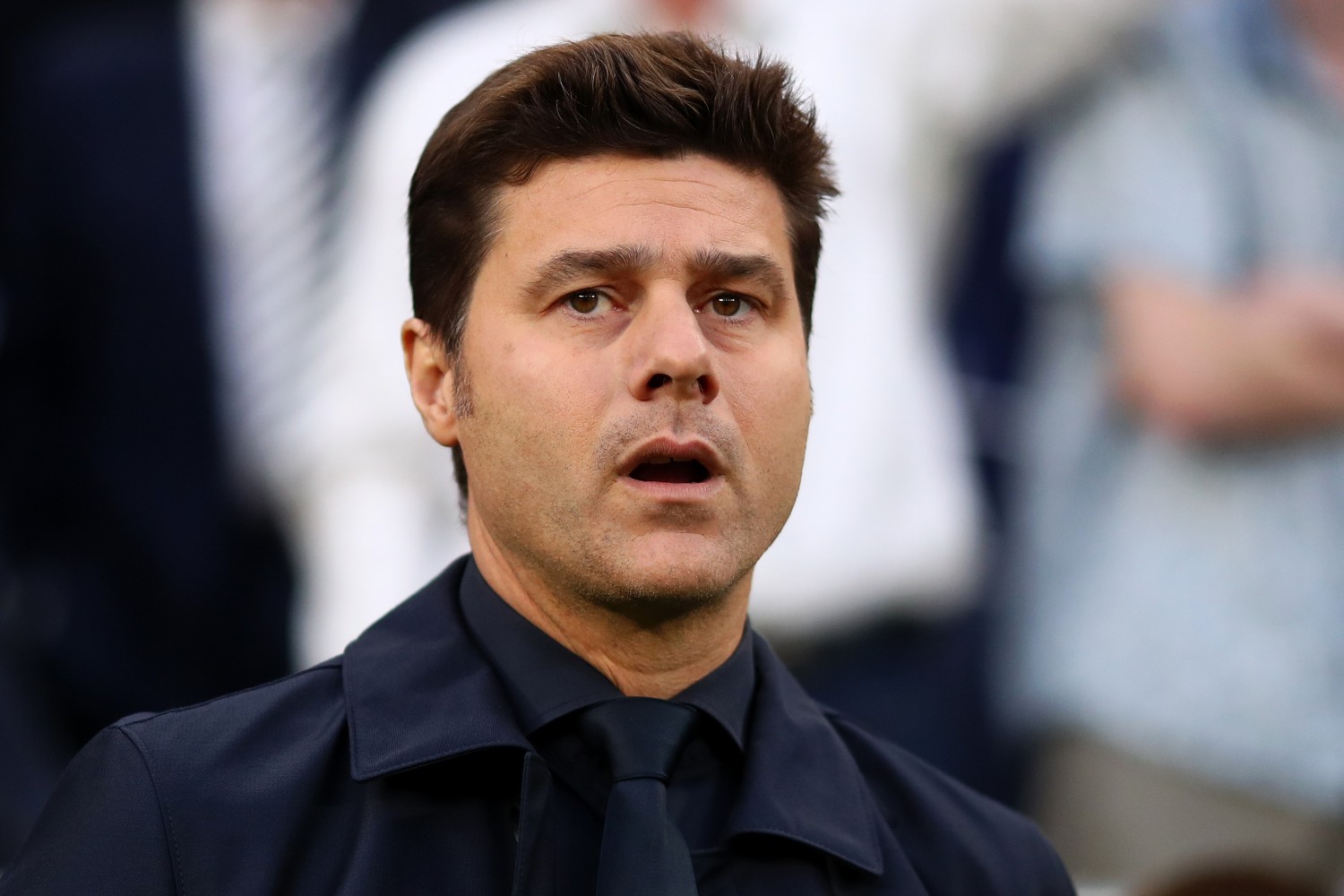 Mauricio Pochettino will NOT move to Manchester United now

Paris Saint-Germain is not going to agree to the departure of Mauricio Pochettino from the club in the middle of the season, reports “The Times”.

The topic of Pochettino’s potential move from PSG to Manchester United in the middle of the tournament appeared a few days ago. Journalists of “The Manchester Evenning News” reported that the Argentine wants to return to the Premier League and is very interested in such a move. At the same time, he did not officially ask the authorities of the Paris club for permission to leave.

It was known from the outset that PSG had to find a successor to Pochettino first. The main candidate here was Zinédine Zidane, but according to “AS”, he will almost certainly not include the team from the French capital now. One of the main reasons is that he doesn’t want to do this during the season.

According to The Times, there was a contact between MU and PSG about Pochettino and Parisians made it clear to the club from Old Trafford that they would not let the coach go. Perhaps it has to do with the difficulties in hiring Zidane.

The above source adds that PSG will consider parting with Pochettino, but out of season. So when it comes to MU, the scenario planned by the management of the English club immediately after the dismissal of Ole Gunnar Solskjær is becoming more and more likely, namely that the club will soon be joined by a manager who will lead the team until the end of the season, and then a new one will be contracted. It is possible that it will be Pochettino.

Mauricio Pochettino torn internally at PSG ?! “Nobody Listens to Him”

David Martin is the lead editor for Spark Chronicles. David has been working as a freelance journalist.
Previous Black Friday. Poles will spend an average of PLN 735 on shopping
Next Pro-family relief 2022. Many families will not get money next year