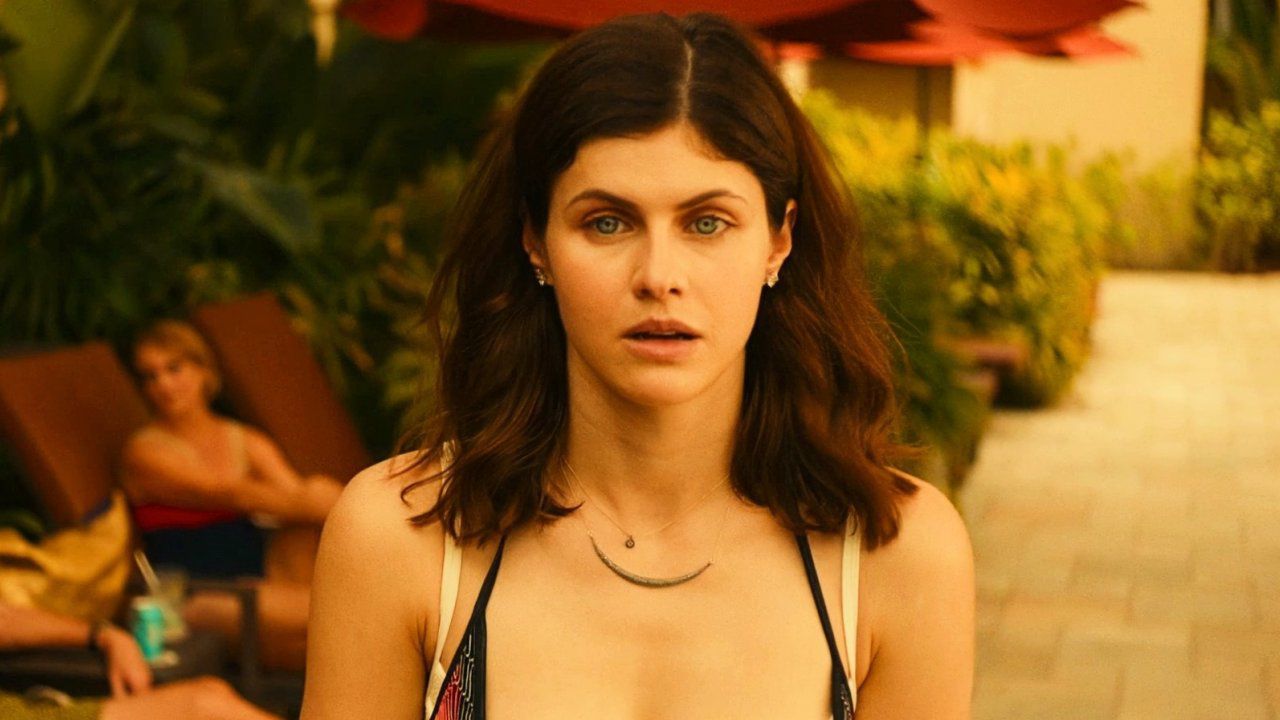 Mayfair Witches, Alexandra Daddario is the heiress of a family of witches in the trailer

Baywatch star, Alexandra Daddariowill star in the new series based on the novels by Anne Rice, Mayfair Witches, which will debut in the first weeks of 2023. AMC has released a new trailer for the series, with Esta Spalding as showrunner and executive producer alongside Michelle Ashford.

Mayfair Witches tells the story of a young neurosurgeon who discovers she is the unlikely heir to a family of witches. Struggling to live with her new powers, she must contend with a sinister presence that has haunted her family for generations.

In the trailer we see several new sequences in which a shocked Rowan Fielding (Daddario) has to deal with the shocking new revelation about his powers and his family’s past. Dr. Fielding is trying to find out who she is and what the past and future still holds for her.

The show also stars Harry Hamlin and Annabeth Gish along with Boardwalk Empire and House of Gucci star Jack Huston as Lasher.
It’s not the first time that AMC is dedicated to the works of Anne Ricehaving acquired the rights to works such as Interview with the Vampire, Chosen by the Darkness and many others.

A few weeks ago another Mayfair Witches trailer was released, next time series starring Alexandra Daddariostars of movies like San Andreas and Percy Jackson & the Olympians.