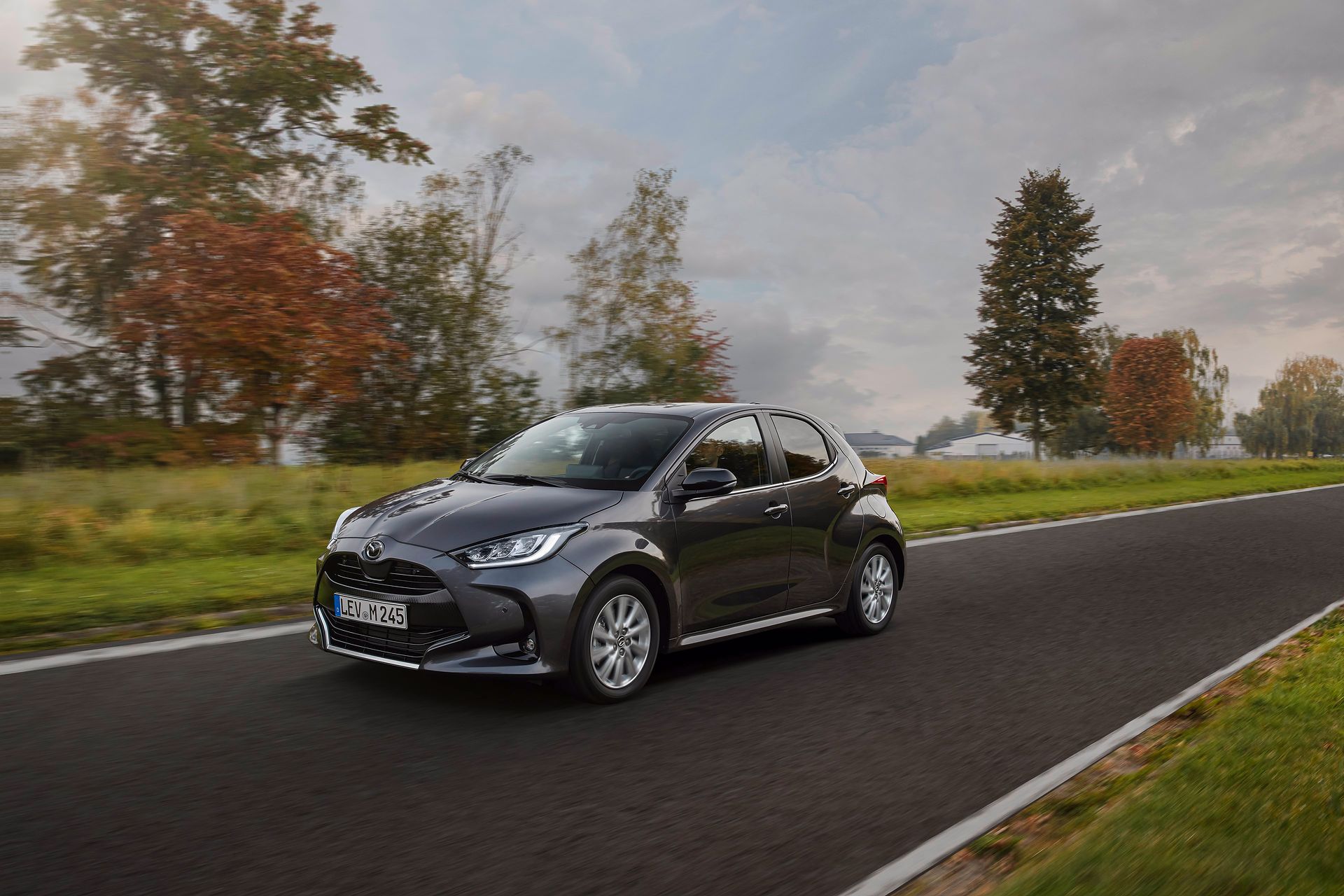 Once the Mazda was a Yaris, now the Yaris is a Mazda – this is a brief overview of the history of cooperation between these two Japanese brands in the B segment. badge engineering using Toyota technology.

You don’t need to be hawkish to see that “Two” is no different from its donor. It is hardly surprising because both models are made on the same production line and end up with just different markings.

As the name suggests, under the hood of the 2 Hybrid we find the well-known hybrid drive. Consists of the 3-cylinder 1.5 mating with an electric motor. The system power of such a set is 116 HP.

Performance for a city dweller is pretty good – the first hundred appears on the counter after 9.7 seconds, and the top speed is 175 km / h. The average fuel consumption according to the WLTP cycle fluctuates between 3.8-4 liters per 100 km.

There is no doubt that the Mazda 2 Hybrid will be just a good car, because that is also what the Yaris is. However, the market success depends mainly on prices and equipment, and these still remain unknown. However, given the policies of both brands, I won’t be surprised if the 2 is a bit more expensive than the “original”. We should know the detailed prices in January. Interestingly, the hybrid edition based on the Yaris will be offered in parallel with the current, fully combustion two generation.

The variety offered by video games never ceases to amaze him. He loves OutRun's drifting as well as the contemplative walks of Dear Esther. Immersing himself in other worlds is an incomparable feeling for him: he understood it by playing for the first time in Shenmue.
Previous The tragic death of Sławomir Majusiak. The former Polish representative in athletics was 57 years old Athletics
Next PKO Ekstraklasa. Legia Warsaw in crisis. “There is a word for the» d «” 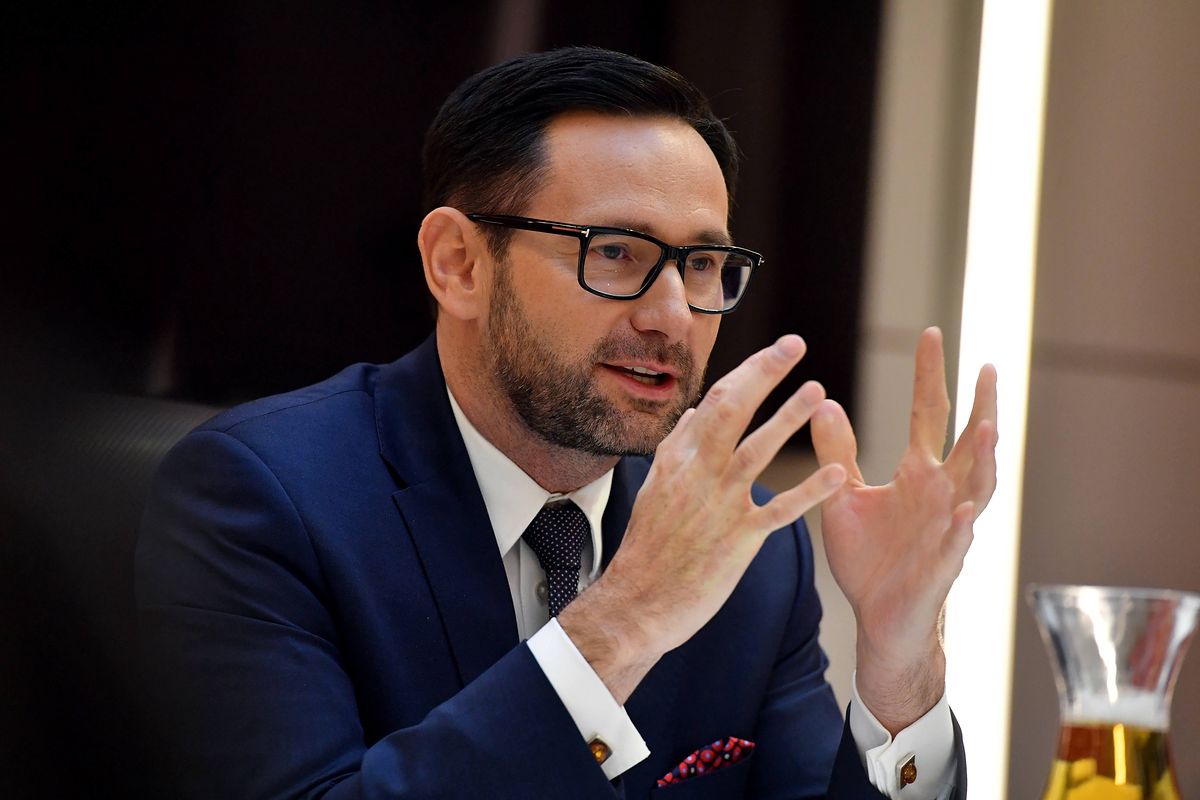 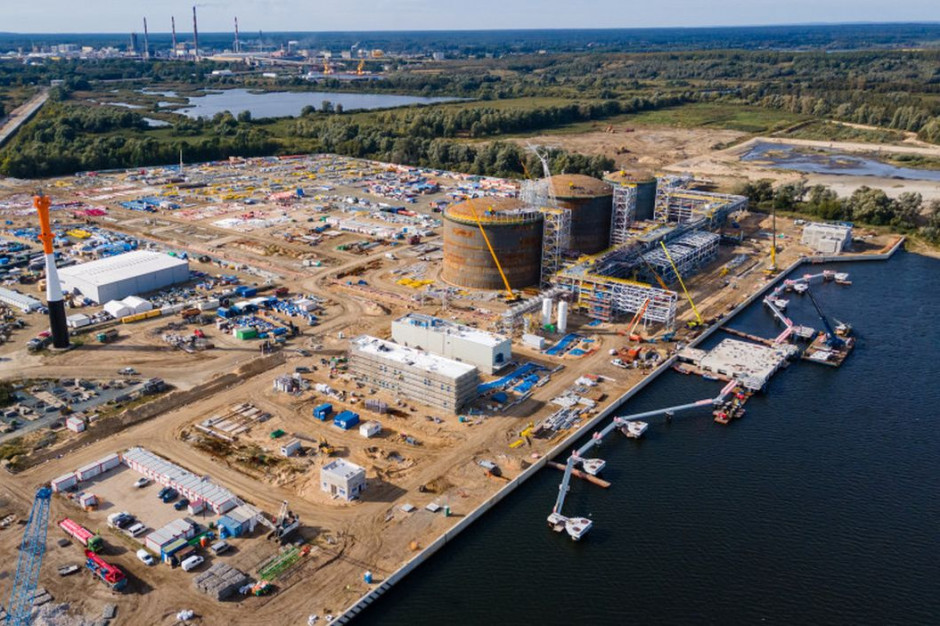 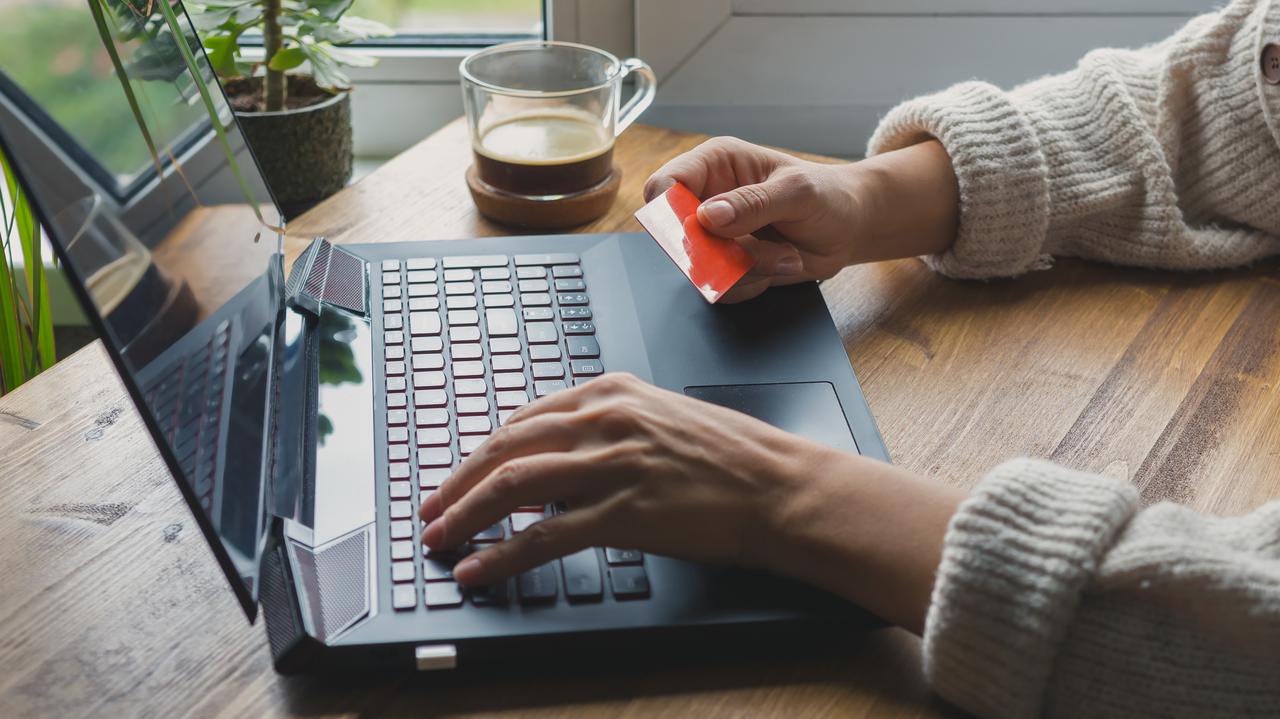 Lotos has just announced that from Tuesday, February 1, it is increasing the charging price …