Guinness World Record! With the 707 MX-5, the happening that saw the Japanese spiders as protagonist last weekend at the Autodromo di Modena, officially becomes the largest gathering of “Mazdini” on the planet.
The previous record of the Dutch rally (683 cars) which had stood for almost a decade was broken.

The procession, which brought together all generations of MX-5s, unfolded along the Modena circuit under the watchful eyes of the Guinness World Record judge. In the evening, to the delight of those present from all over Europe, the record was made official. During the day in the paddock entertainment, talks and round tables on topics related to the automotive world.
The first meeting “Fun to drive will never die”, saw the Japanese engineer Nobuhiro Yamamoto, program manager of the third and fourth generation of the Mazda MX-5, Elisa Artioli, passionate about cars and Andrea Levy, President of MI.Mo Milano Monza Motor Show, telling anecdotes to explain what Mazda is known as “Jinba Ittai”, or the deep bond between the car and its driver.
“Mazda MX-5 – Stories of an Icon” was the theme of the second talk. Nobuhiro Yamamoto, Andrea Mancini, owner of “Miataland”, the resort in the Umbrian hills, where he keeps his MX-5 collection, David Giudici, director of Ruoteclassiche, Youngtimer and AutoItaliana, and some MX-5 Club leaders, have dissolved the curiosities of enthusiasts discussing the love for the MX-5 through stories.
The rally ended with the world premiere presentation of the “NM Concept”, a single-seater boat developed by Gorgona Cars. The prototype, inspired by the racing cars of the fifties, built on the basis of Mazda MX-5 first series “NA” and equipped with the powertrain of the latest generation MX-5 “ND”, led the way in the great parade with all roadsters present.

The variety offered by video games never ceases to amaze him. He loves OutRun's drifting as well as the contemplative walks of Dear Esther. Immersing himself in other worlds is an incomparable feeling for him: he understood it by playing for the first time in Shenmue.
Previous Windows 11 2022 Update: all about the update
Next Federer to the Swiss press: “The last set against Hurkacz at Wimbledon was the worst hour of my career” 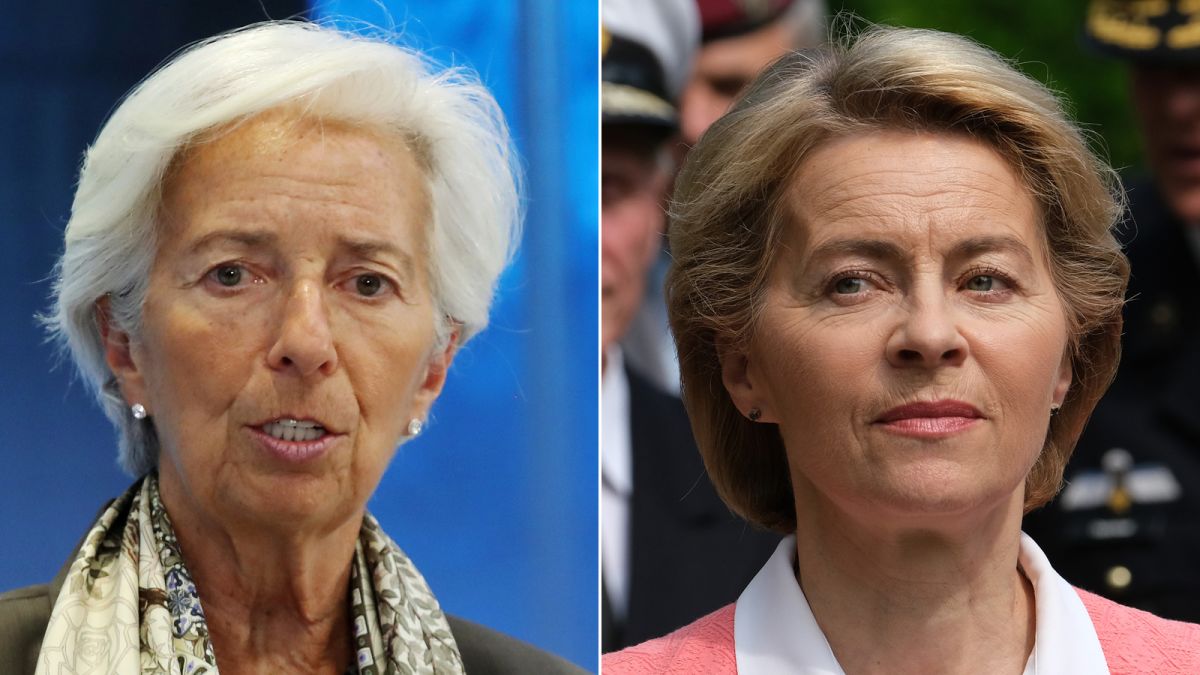 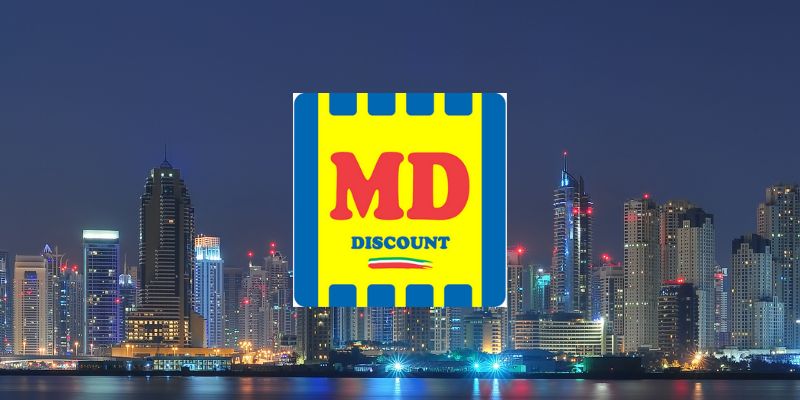 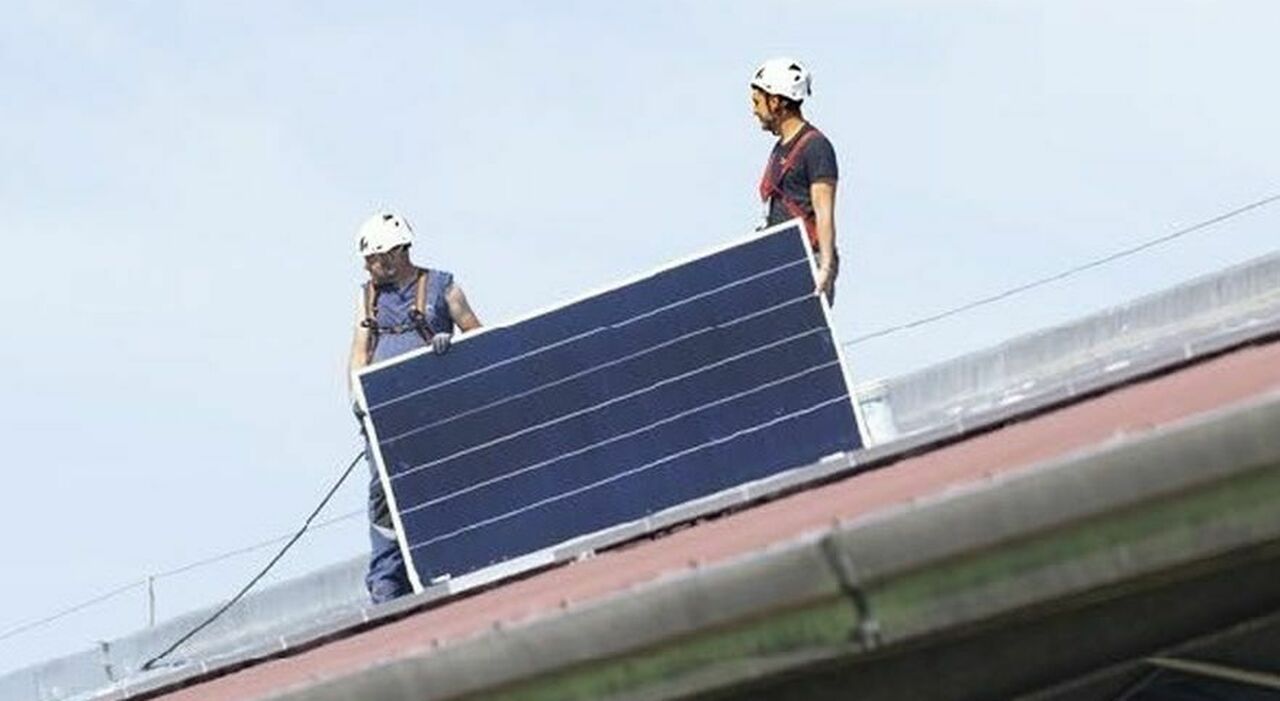