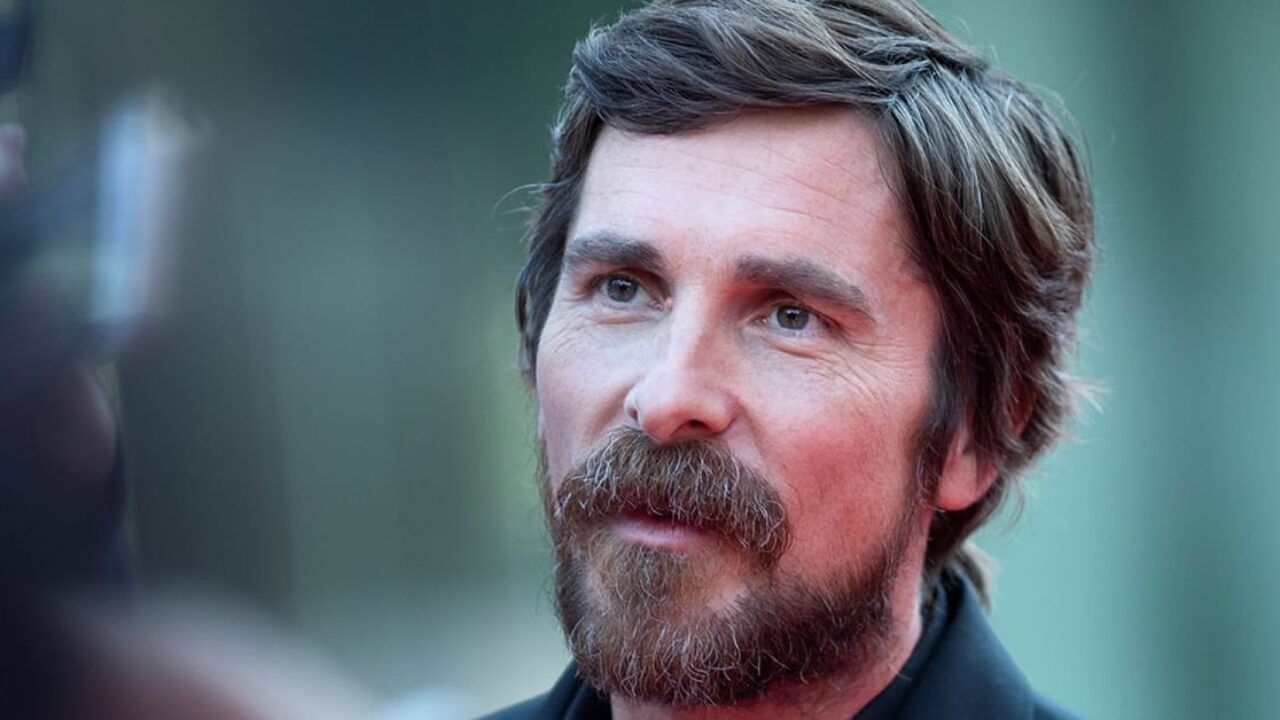 MCU, Christian Bale does not close the door on another character in the franchise

Interviewed by Entertainment Tonight, the star of The Pale Blue Eye, Christian Bale, confessed that he doesn’t disdain the possibility of playing a new character in the Marvel Cinematic Universe after Gorr the slaughterer of gods. Of course, she would have to get her kids approved first, as she revealed in the interview.

Christian Bale played Gorr the slaughterer of gods in the film Thor: Love and Thunder, opposite Chris Hemsworth in the role of Thor and Natalie Portman as Jane Foster.

The necessary ingredients are a good director, a good story and the OK of the Bale children:“A good story is a good story. A good character or a good director. You know, if it should be an interesting project. But especially if my kids say I can’t say no to something”.

Christian Bale also linked his hypothetical return to the DC universe to the presence of Christopher Nolan:“For me it would be a matter related to Chris Nolan. If he ever decides to do it again and if he decides to go back to my path then yes, I would consider it, because that is the pact between us. We said we would only do three And then I told myself that I would only do them with Chris” recalled Bale.

On Everyeye you will find our review of Thor: Love and Thunder, directed by Taika Waititi, sequel to Thor: Ragnarok and twenty-ninth chapter of the Marvel Cinematic Universe.

David Martin is the lead editor for Spark Chronicles. David has been working as a freelance journalist.
Previous Harry Potter: Secrets of Professor Snape
Next Offhandedly Brad Pitt, 10 things you don’t know about him