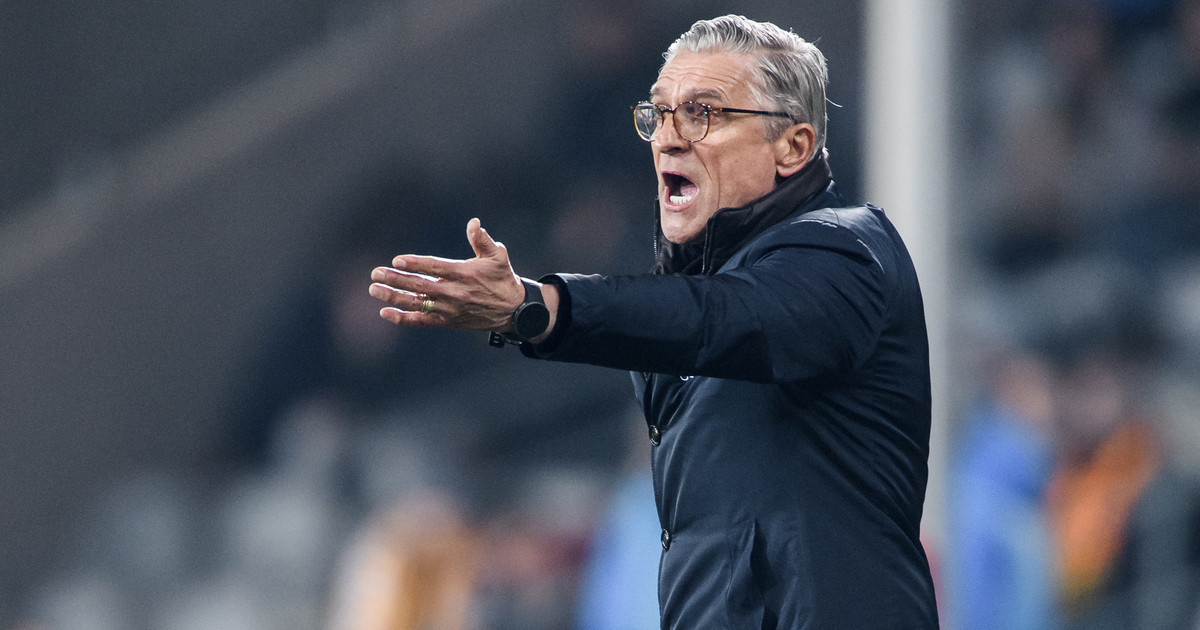 Media: Adam Nawałka will lead the representation of … Kosovo? “He reported to us”

In the Wednesday edition of the daily published in Pristina, information appeared that among the candidates to run the Kosovo representation are Italian Roberto Donadoni and Adam Nawałka. – They came to us, we consider all submitted proposals. They are two titled coaches, but the president has not yet made a decision – an anonymous source from the Kosovo football federation quotes the daily.

President Agim Ademi, who was on a delegation to France, did not mention any names in an interview with “Koha Ditore”. In addition to Adam Nawałka and Donadoni, the local media are trying to become the Slovenian Primož Gliha, who was the temporary coach of Kosovo in autumn, as well as the Dutchman Marco van Basten and the German Feliks Magath.

– We haven’t made a choice yet, but it will definitely be a name that will suit our team. We have high expectations, we want to win the League of Nations group and achieve better results in the European Championship qualifying – said Ademi earlier.

Adam Nawałka has been unemployed since he was dismissed from the position of coach of Lech Poznań in the spring of 2019. Earlier, in the years 2013–18 he led the Polish national team, and in recent days, after the resignation of coach Paulo Sousa, he was mentioned as one of the most serious candidates to replace the Portuguese.

On March 24, the Polish team will face Russia in Moscow in the play-off semi-finals for promotion to the World Cup 2022. Kosovo will then have friendly matches, the rivals have not yet been determined.

David Martin is the lead editor for Spark Chronicles. David has been working as a freelance journalist.
Previous Italy. Winter sales begin at the peak of infections
Next Romelu Lukaku: I apologize to everyone I have offended with my words – Chelsea Poland