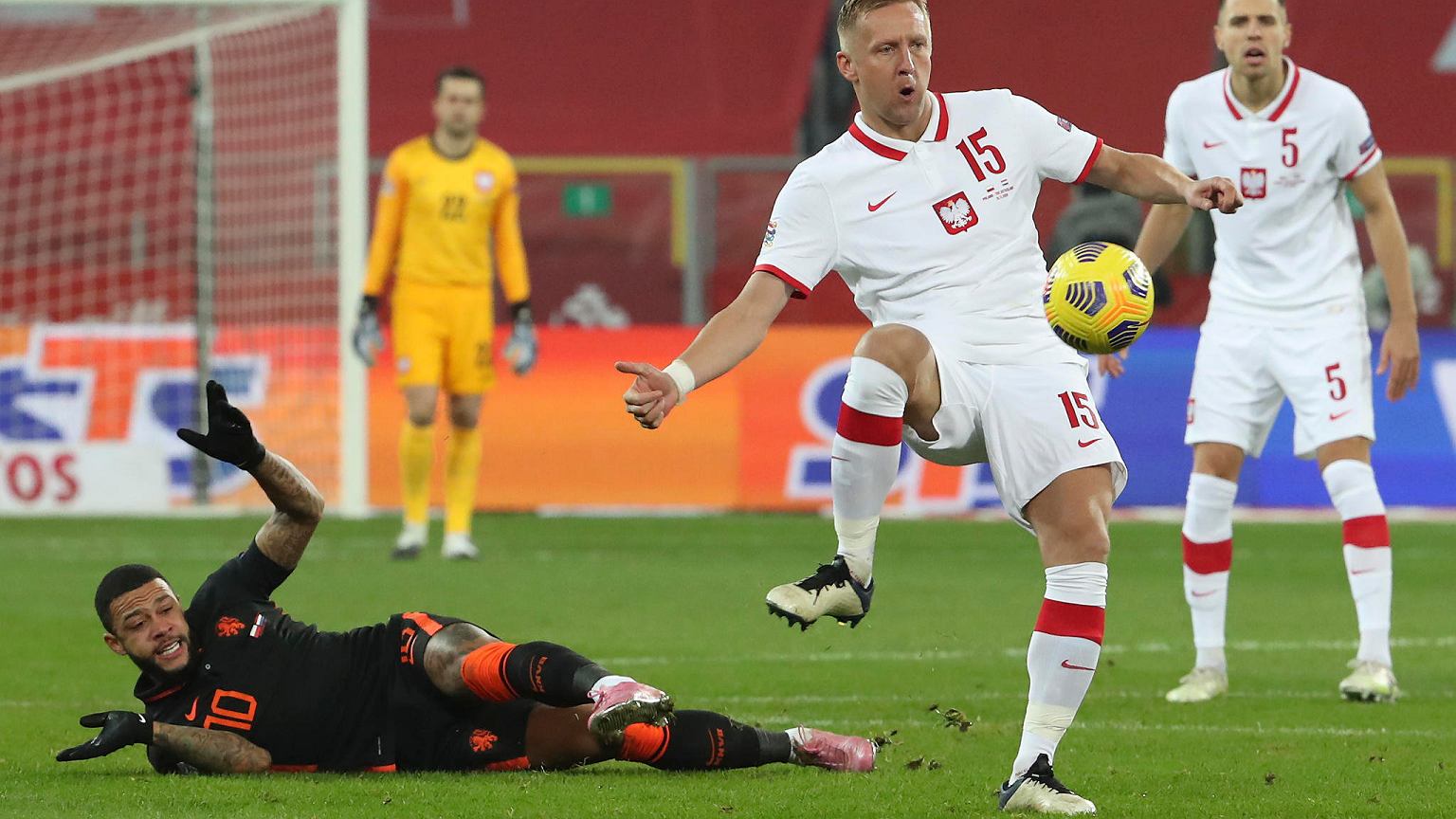 Media: Kamil Glik may return to Serie A Football in January

Kamil Glik joined Benevento last season for around three million euros from AS Monaco. The Polish representative immediately became the main player of the Witches, but eventually the team fell to the back of Serie A and lost four points to the safe place, then occupied by Torino. It is increasingly likely that Glik will only play in Serie B half of the season.

Media: Kamil Glik may go to Udinese in January 2022. The Bianconeri wanted him this summer

The mondoudinese.it portal informs that Kamil Glik is again on the Udinese Calcio wish list. The team led by Luka Gotti intends to strengthen the squad during the winter transfer window, and the Polish representative is to be part of this process. At the moment, talks between the two parties are not yet started, but this may change in the coming weeks. “Glik is an experienced defender, who excelled not only on the fields in Italy. He played several times in the Champions League, and his form did not drop significantly” – we read.

Glik could go to Udinese this summer, as reported by Gianluca Di Marzio and “Przegląd Sportowy”. Ultimately, the deal was not finalized then, and the defender remained with the Campania team. Udinese would therefore be the fifth Italian club in Kamil Glik’s career. Previously, the defender played for Torino (2011-2016), Palermo (2010-2011) and Bari (2011).

Kamil Glik is bound by a contract with Benevento until the end of June 2023, which may suggest that the Witches may count on a certain amount of compensation for the transfer. Benevento’s performance this Serie B season leaves much to be desired as the club is 11th with 19 points after 13th rounds. Brescia remains the leader with 27 points, coached by … former Benevento tutor Filippo Inzaghi.

David Martin is the lead editor for Spark Chronicles. David has been working as a freelance journalist.
Previous Anti-inflationary shield. Prime Minister Morawiecki revealed the details. Who will benefit?
Next Morawiecki: We will implement several solutions that will lead to a relative reduction in prices at petrol stations