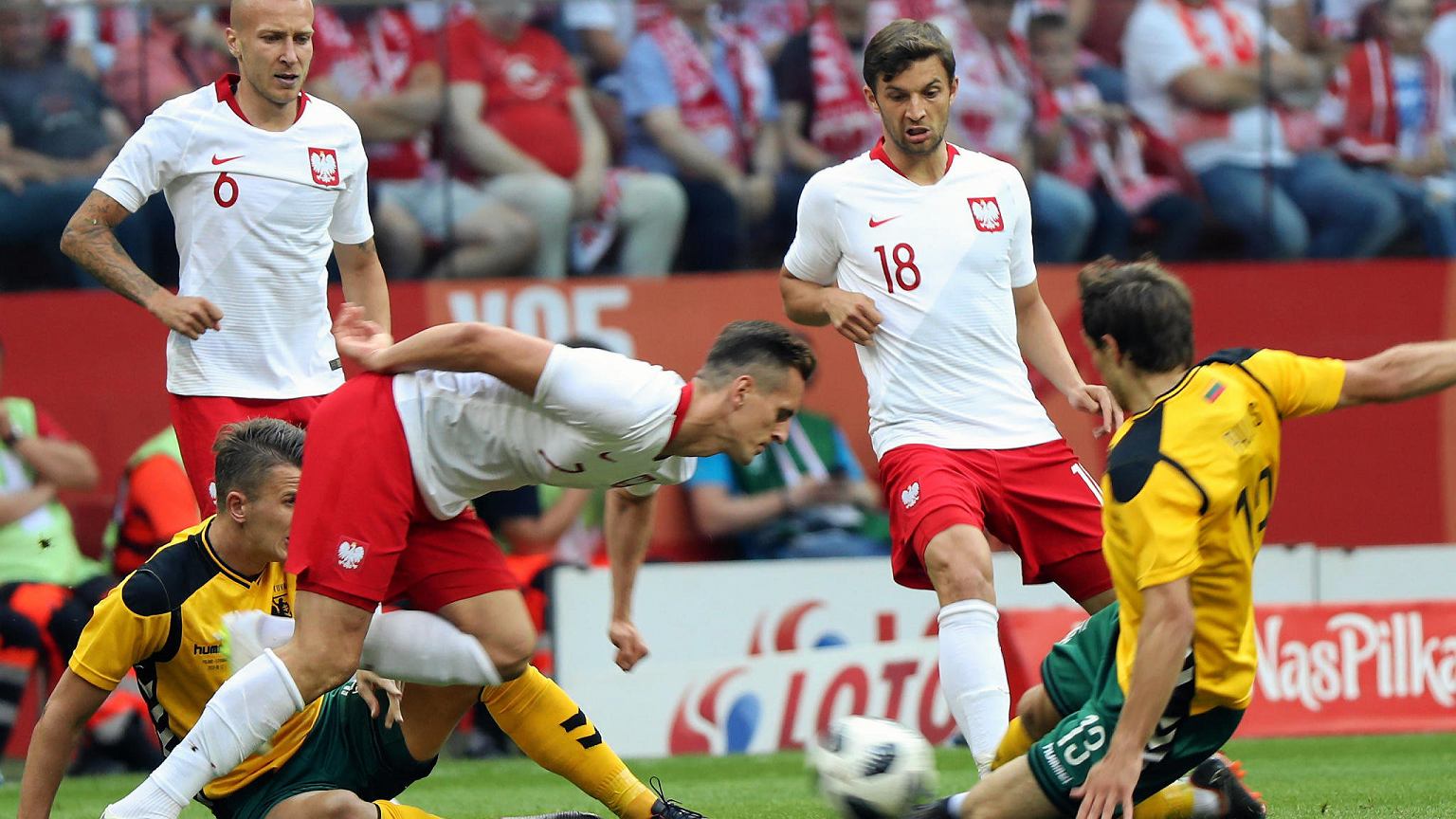 Media: Legia wants a representative of Poland. “That would be a sucker behavior” Soccer

On February 11 we found out about Jacek Góralski’s injury. “Unlucky period … another team with problems (ligaments)” – wrote on Twitter the president of the Polish Football Association, Zbigniew Boniek. Góralski returned to the game after rupturing cruciate ligaments after eight months in a 2-1 win of Kajrat Almaty against FK Aktobe. Kajrat finished the previous Premier League season in third place with 51 points, 10 points behind Tobyłu Kustanaj.

Legia Warsaw wants Jacek Góralski. What does he say? “Would be a sucker”

Jacek Góralski talked to Przegląd Sportowy about his near future. As it turns out, the midfielder of the Polish national team enjoys interest from Legia Warsaw and Major League Soccer clubs. Góralski’s contract expires at the end of 2022. What does he say? “The contract with Kajrat ends in December and in the summer I could try to change the environment” – Góralski began.

“However, I owe a lot to Kajrat, because he helped me in a difficult moment. I wish this support from the president of the club to every athlete. Mr. Boranbayev called with words of support, encouraging me not to rush back to the pitch. I do not consider being associated with someone else,” not knowing the decision of the Kajrat. After that it would be a sucker behavior, I would feel that I deceived these people. I am patiently waiting for what the Kajrat will decide against me. There is still time for some decisions “- added the Pole.

Jacek Góralski has been performing in Kajrat Almaty since January 2020, when he left the Bulgarian Łudogorec Razgrad for a million euro. Since then, the Polish representative played 29 matches for Kajrat, of which the team from the capital of Kazakhstan won 20 of them.

David Martin is the lead editor for Spark Chronicles. David has been working as a freelance journalist.
Previous Central Communication Port. NIK report: Delays
Next Germany. Extremists call for “Day X”. Counterintelligence warns against an outbreak of armed violence