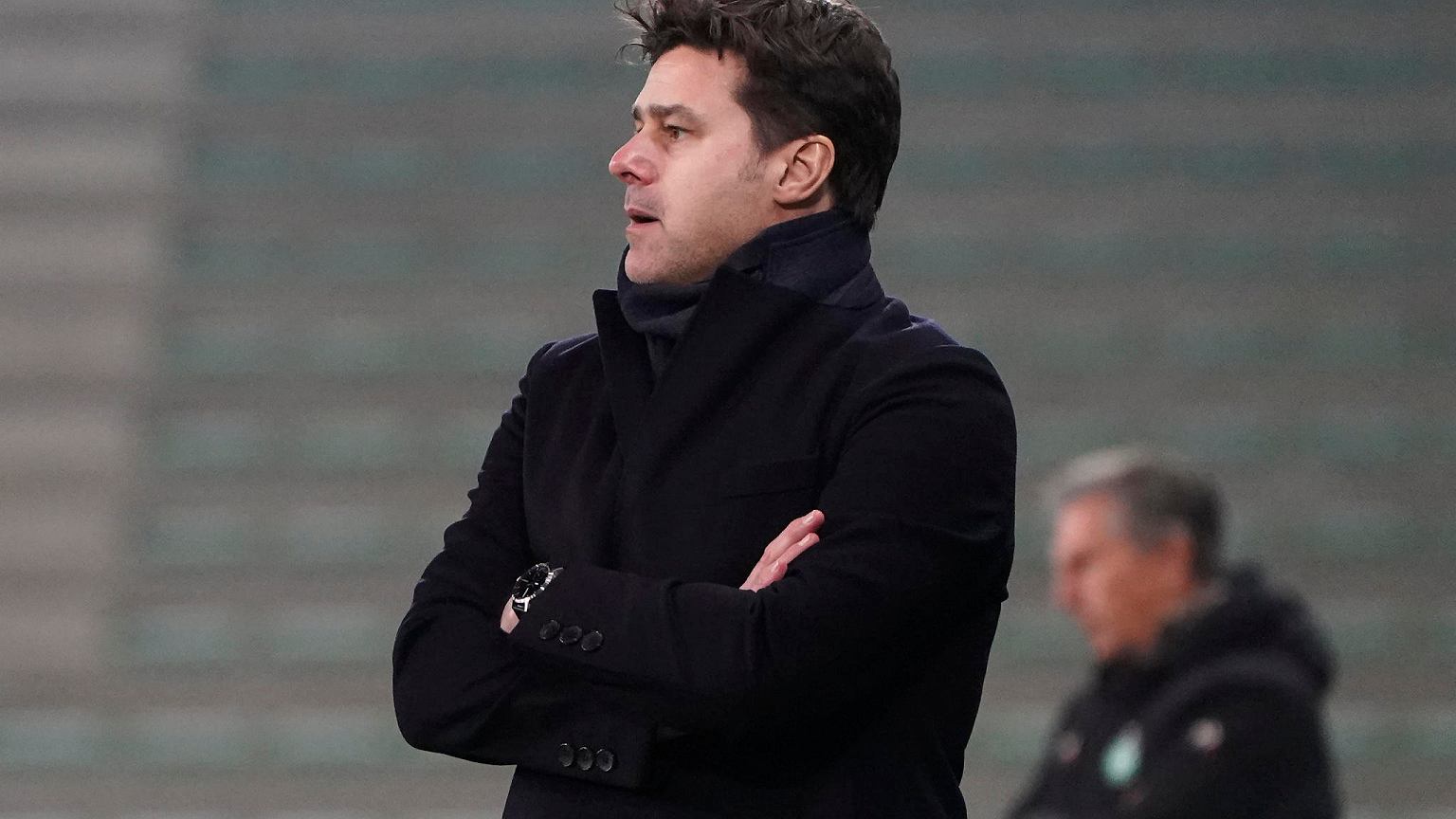 Media: Pochettino may take over Manchester United! The sensational successor to PSG Football

Manchester United announced on Sunday 21 November that Ole Gunnar Solskjaer had ceased to act as head coach of the first team and was temporarily replaced by Michael Carrick. The club said in an official statement that it is looking for a temporary solution until the end of the season. According to media reports in Europe, Zinedine Zidane was the main candidate, but the French was not interested in taking the job. The second most frequently used name was Brendan Rodgers, currently under a contract with Leicester City.

Media: Mauricio Pochettino wants to take over Manchester United. PSG may take Zidane in his place

Santi Aouna from footmercato.net announces that Mauricio Pochettino is keen to take Manchester United later this season and is talking to the Red Devils authorities. The coach, however, still has not officially asked the Paris Saint-Germain authorities to leave. In the event of an untimely breakup, Pochettino’s place in the Les Parisiens team is to be taken by Zinedine Zidane. The former Real Madrid coach in particular is waiting for an offer from the French national team, but is also expected to be in PSG.

Mauricio Pochettino wanted to take over Manchester United as early as 2018, when Jose Mourinho was fired, but the authorities were finally convinced of Ole Gunnar Solskjaer’s candidacy. The topic came back a year later when Pochettino was fired from Tottenham, but then the Red Devils decided to give Solskjaer the credit. The Argentine in December last year decided to accept the PSG offer, where he replaced Thomas Tuchel. Pochettino’s contract with PSG is valid until the end of June 2023.

A 1: 4 defeat to Watford put Manchester United eighth in the table with 17 points. The situation is much better in the Champions League, where the Red Devils are the leader ex-aequo with Villarreal after four rounds. Michael Carrick’s debut as the coach of Manchester United will take place with the team from Spain on Tuesday, November 23 at 18:45.

David Martin is the lead editor for Spark Chronicles. David has been working as a freelance journalist.
Previous It is bad and even worse
Next “Fight in a cage in 2 or 3 months.” Pashabiceps will reveal the details of the Sport fight

He ruled in ski jumping for a few years, but then he fell into a …