Mediaset Infinity – The news for July 2022

A July 2022 which promises to be torrid… so let’s freshen up with the new home videos of Mediaset Infinity! Here are the titles that will be added to the catalog over the next month!

On Infinity + starting from July 1st it arrives QT8: Quentin Tarantino – The first eight, an interesting documentary on the figure of the iconic director, explored through his first eight feature films. An inside look at Quentin Tarantino’s work, enriched by testimonies from great actors who have worked with him.

And it will be a decidedly pulpy July because, in addition to the documentary on Quentin Tarantino’s cinema, the Tarantino Effect Collection: six of the director’s greatest masterpieces will in fact be added to the catalog. It is about Once Upon a Time … in Hollywood, The Hateful Eight, Django Unchained, Kill Bill vol.1, Kill Bill vol.2, Pulp Fiction.

From 8 to 14 July in Premiere there will be the opportunity to make children happy with Me against You The Film – Lost in time. The idols of the youngest protagonists of a new incredible adventure in the folds of time.

For the month of July an intriguing series with profound psychological implications awaits us Starzplay. The Girl from Plainville is inspired by the real story of the incitement to suicide case through text messages. Among the performers are Elle Fanning, Chloe Sevigny, Cara Buono. You can watch it from July 10 onwards.

David Martin is the lead editor for Spark Chronicles. David has been working as a freelance journalist.
Previous “With the stories I play I hope to help people heal”
Next “ON AIR!” – ROSSI: “Ronaldo? Roma is not yet able to do certain things, get over it “, PALIZZI:” Dybala would be more feasible “, DAMASCELLI:” No to the commitment with Barcelona? If Lotito had done it … “ 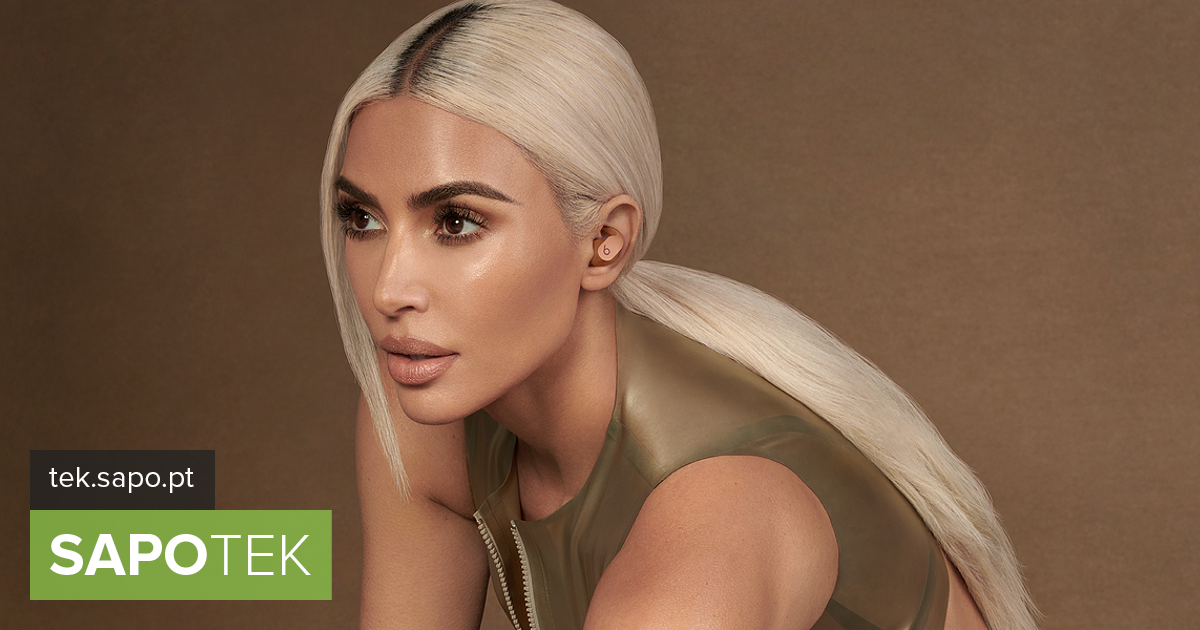 The ceremony, inspired this year by the synergy between the olfactory world and that of …