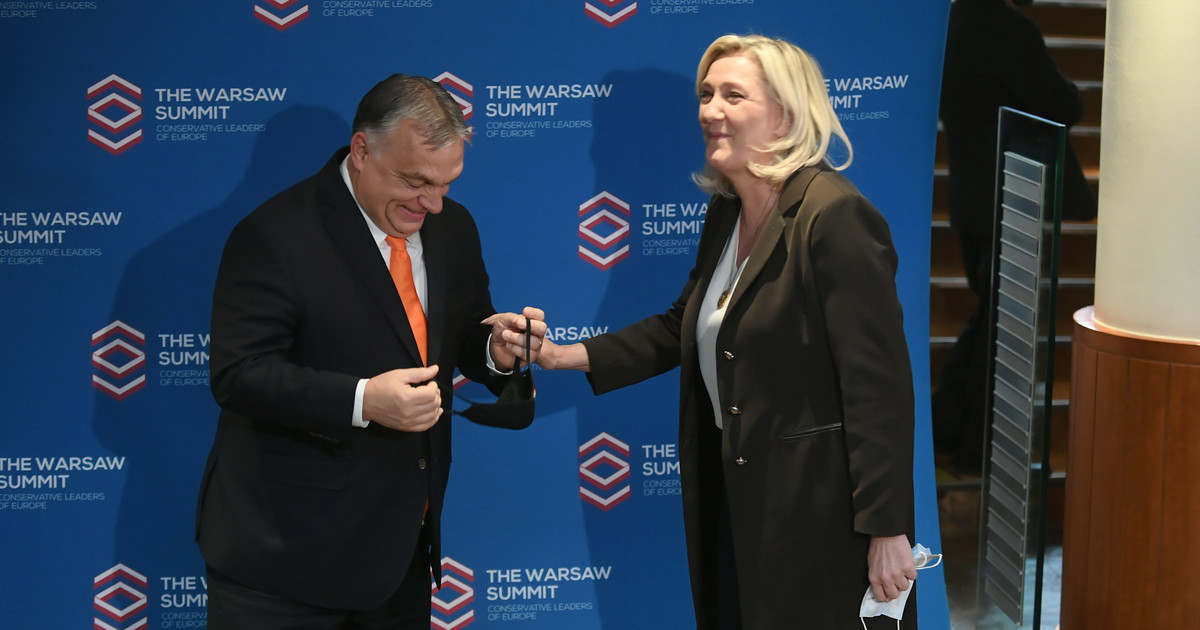 Meeting of the European Right. A great faction will not be created any time soon [KOMENTARZ]

It was about its chairman of Marine Le Pen, Jarosław Kaczyński said a few years ago that “we have as much in common with her as with Putin”, and it was a commentary to the speech of President Emmanuel Macron, who said: “We all know who the allies of Le Pen: these are the regimes of Orbán, Kaczyński and Putin. “

The Austrian FPO, whose leader was filmed two years ago, negotiating in a secret location with a Russian agent for a subsidy from the Kremlin for his party, is also represented at the meeting in Warsaw. As a result, he lost his job as vice-chancellor, and at the same time the Austrian government collapsed.

There were three godfathers of the new right-wing agreement: the prime ministers of Poland and Hungary and Salvini. They met in April in Budapest and announced that they would lead to a “renaissance” in Europe and, as a PiS spokesman at the time, claimed, the aim was to create a “new political bloc”. When nationalist party leaders signed a joint declaration in July announcing their opposition to the “creation of a European superstate”, Ms Le Pen and her party and several smaller groups from across the Union joined the group.

The desire to create a strong and unified bloc on the right side of the European Parliament is understandable, because while Christian Democrats and Social Democrats form two coherent groups in it, the EU’s right is broken, and the result is that, for example, a group of European Conservatives and Reformists dominated by PiS MEPs, is too weak to have even one important position in the chamber.

In the middle of this week, word spread from Hungary that a large right-wing group in the European Parliament was about to be formed, even with the participation of the extreme nationalist Alternative for Germany known as the AfD.

Can you imagine Kaczynski shaking the hand of AfD leader Alexander Gauland, who recently stated from the Bundestag rostrum that the Ribbentrop-Molotov pact was a “right decision” by Stalin?

Information about the formation of the new faction was quickly denied, and the AfD delegation did not appear at the Saturday’s meeting of Eurosceptic leaders in Warsaw.

Salvini also did not appear, which may indicate that he does not want his League to play a dominant role in the future anti-EU superfraction united by Kaczyński.

If the far right joined all its current forces in the European Parliament, a group of over 140 MEPs could form, dangerously approaching the Socialists and Democrats who, with 146 MEPs, are the second largest power in the house.

Without the League and without the AfD, the new group would be competing for third place in Parliament with the Greens.

For now, Prime Minister Morawiecki hosted Mrs. Le Pen with a dinner at the palace in Łazienki, the residence of the last Polish king before the partitions. Could not find another place?

Videogames entered his life in the late '80s, at the time of the first meeting with Super Mario Bros, and even today they make it a permanent part, after almost 30 years. Pros and defects: he manages to finish Super Mario Bros in less than 5 minutes but he has never finished Final Fight with a credit ... he's still trying.
Previous Preview: Manchester United – Crystal Palace. Premier League matchday 15 | ManUtd.pl
Next Wirtualna Polska – Everything important 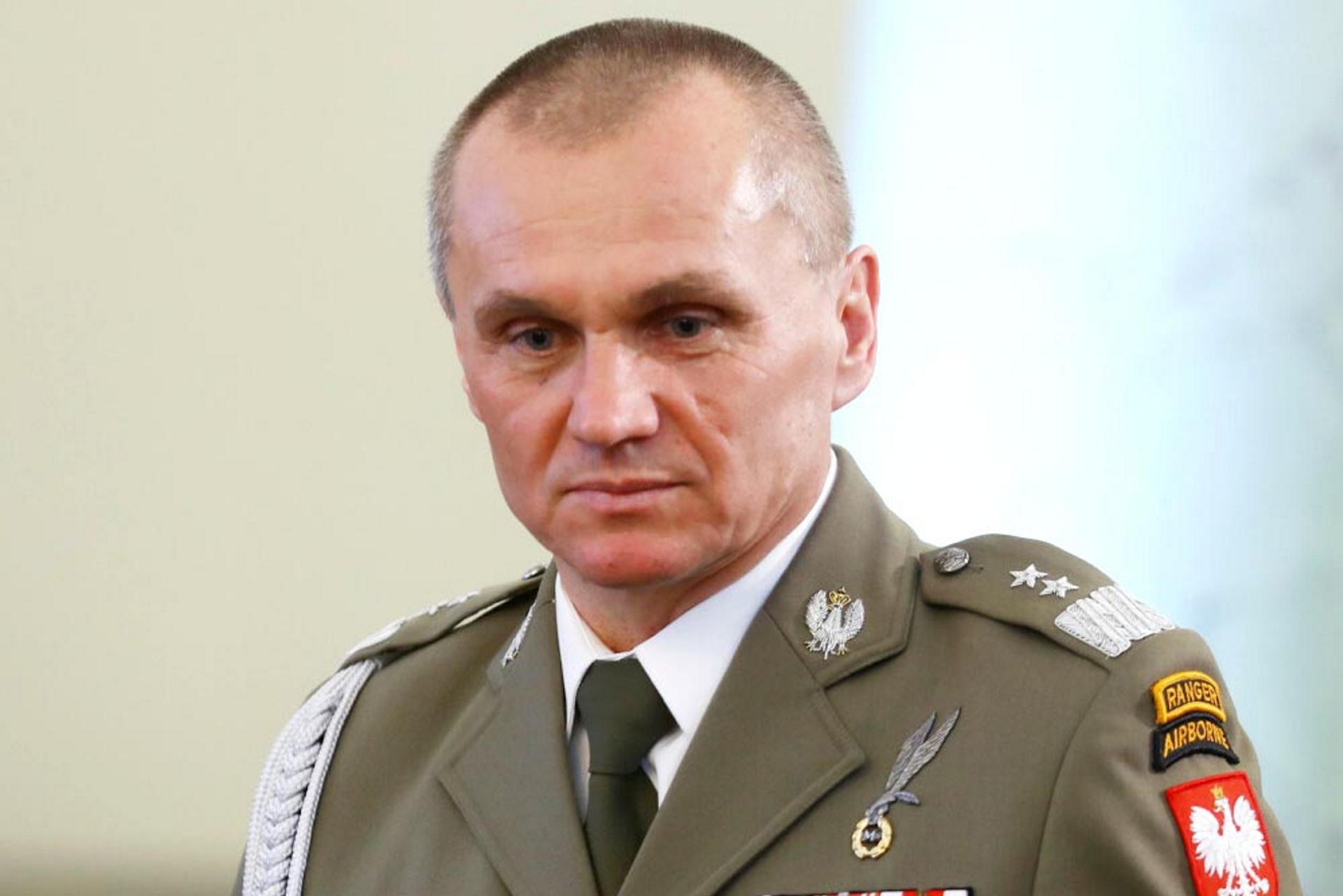