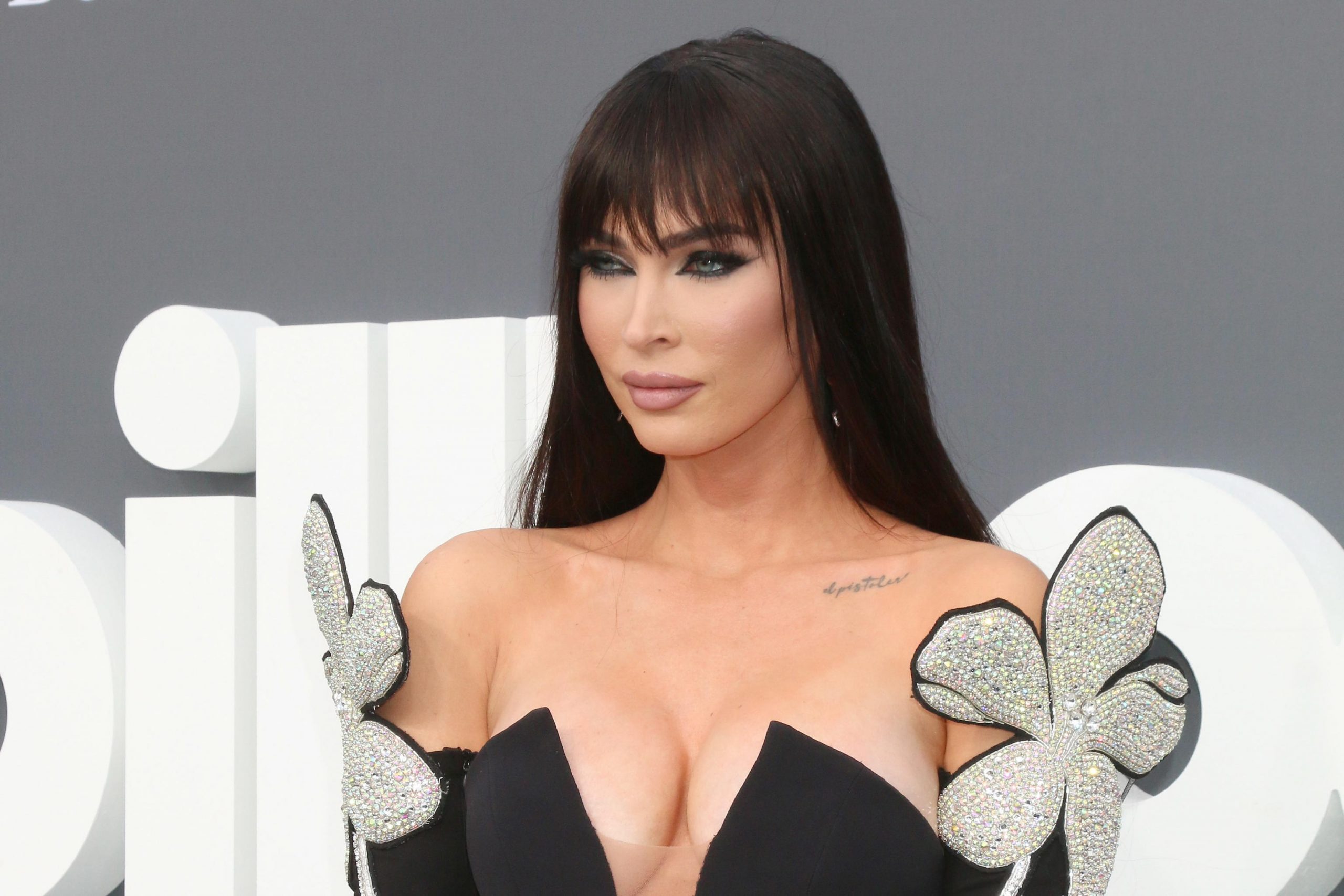 Megan Fox children, who are the three children of the actress


Megan Fox sons. Megan Denise Fox was born in Oak Ridge on May 16, 1986. She is an American actress and model

Megan revealed that she is bisexual in a 2009 interview with Esquire magazine, stating “I think people are born bisexual and then make subconscious choices based on societal pressures. I have no doubt that I’m bisexual.” Fox started dating the actor Brian Austin Green, after meeting him on the set of Hope and Faith; she was 18, he was 30. On June 24, 2010, the two were married in a private ceremony at the Four Seasons Resort on the island of Maui.

In 2015, the separation of the actress from her husband was announced, but the two reunited after some time. In 2020 the definitive separation arrives, announced by Brian Austin Green himself, who explains that they had already separated since December 2019. In June 2020 his relationship with rapper Machine Gun Kelly was made official. On January 12, 2022, the two officially get engaged.

Of the three children that Megan Fox had with her ex-husband Brian Austin Green, the media attention fell particularly on Noah Shannon, after some statements made by the model herself. Recently, in fact, Megan Fox gave an interview in which she declared that her eight-year-old son often finds himself in the crosshairs of bullies. Given his great passion for fashion, the actress’s son usually dresses in women’s clothes. Precisely for this reason, little Noah often finds himself at the center of bullying episodes.

Megan Fox tried to explain how she is dealing with the situation:

We are facing this situation right now. I’m trying to teach him to be confident and that it doesn’t matter what other people say. He was wearing one just two days ago to school and when he came home and I asked, “How was her? Did any of your friends at school have anything to say?” He’s like, “Well, all the guys laughed when I walked in, but I don’t care, I love clothes too much.”

David Martin is the lead editor for Spark Chronicles. David has been working as a freelance journalist.
Previous Halle Berry nude in Swordfish Code
Next World Cup, here are the tops and flops of Qatar 2022