A rebellious prince who, out of love for an American divorcee, abandoned his court and homeland – sounds familiar? Since Meghan Markle and Prince Harry notified the public of going (first) to Canada and then to Los Angeles, comparisons of the Duke of Sussex to his great-uncle, Edward VIII began to appear onlinewho abandoned the British throne because of his relationship with Wallis Simpson.

Meanwhile, Nick Bullen, a film producer associated with “True Royalty TV”, has recently come back to the case. In an interview with Fox News, he compared the situation of the Sussex and “the ex-king in exile”.

Meghan and Harry will stop counting? “The story of Edward VIII should be a warning to them”

According to the filmmaker the glow of Meghan Markle and Prince Harry will fade over the years. A few months after the megxit, there is still interest in them on both sides of the ocean, but that could change in the next decade.

He also added that a lesson for Meghan and Harry should be the fate of Wallis Simpson and Edward VIII. They have gone into oblivion, becoming uncomfortable guests both at American salons and at royal courts.

Recall that Edward VIII, after abdication in 1936, was awarded the title of Duke of Windsor and left with his beloved to France. It was there that they got married a year later and settled down.

– said historian Michał Leśniewski in an interview with the Polish Radio. 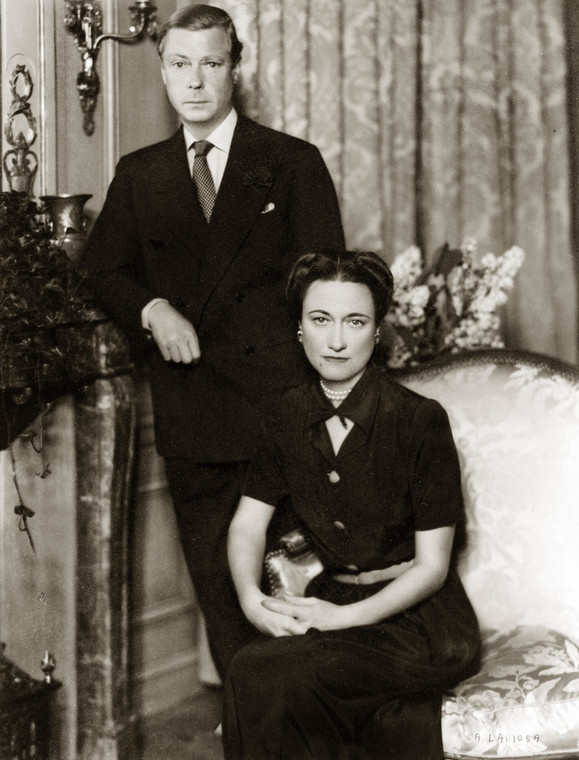 Currently, Harry and Meghan Markle live with their children in a residence in Montecito, California. The Duke has visited Great Britain twice since then (he attended the funeral of his grandfather and the unveiling of the statue of Princess Diana in the gardens of Kensington Palace). However, he quickly left his homeland and returned to his wife. Meghan has not appeared in the UK so far, which was quite controversial. And here we have another similarity to the fates of Edward VIII and Wallis Simpson. Because of the reluctance of society, they never returned to England. They lived “in exile” on the Cote d’Azur (in the famous residence Château de la Croë). 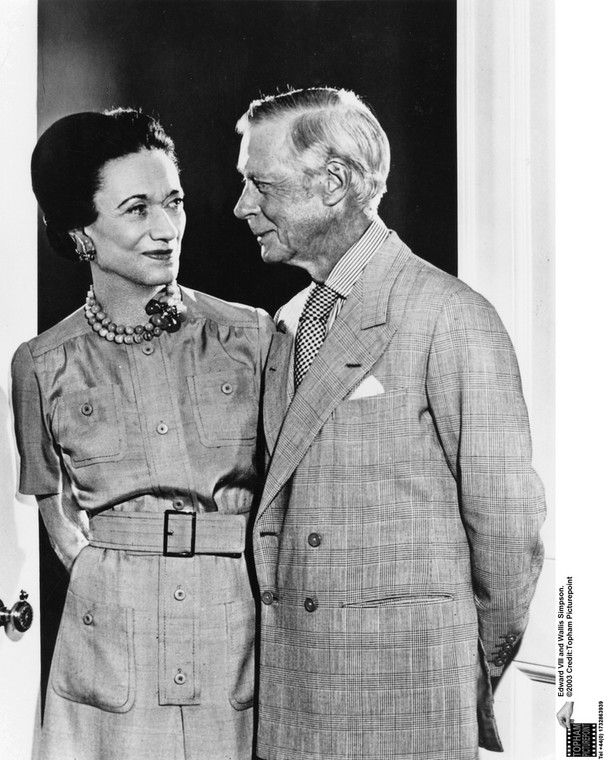 Meghan Markle and Prince Harry have recently appeared in the American media more and more often, although it was the interest of the press that was supposed to be one of the reasons for their decision to leave the court. Currently, they cooperate with large concerns such as Spotify and Netflix. They also develop the activities of their foundation “Archewell” and do not avoid public appearances, which was crowned with not only numerous conferences, but most of all the famous interview on the Oprah Winfey program on CBS.

In addition, Prince Harry is also working on a diary book to be published by “Penguin Random House” next year. As foretold the prince, I write it “as the man he became” and not “the prince with whom he was born”.

And this is another point that connects him with Edward VIII. The former king also published his memoirs, published in 1951 as “The History of the King” (eng. “A king’s story”). In it he explained, inter alia, his decision to abdicate and approach court life.

He also referred to the decision to abdicate itself. “Love has triumphed over politics “ – he wrote.

A well-known British historian dealing with the royal family, Robert Jobson, also referred to the case. In an interview with “MailOnline” he stressed that Edward VIII’s memoirs are “a much more important publication than Harry’s diary.”

And it’s hard not to agree with him. After all, Edward VIII was consistent in his decision. He withdrew from public life and made no reference to the actions of either his brother (George VI) or niece (Elizabeth II) and their court and the politics of Great Britain. Prince Harry, in turn, for several months has not been afraid to publicly criticize his relatives, as well as the British monarchy. 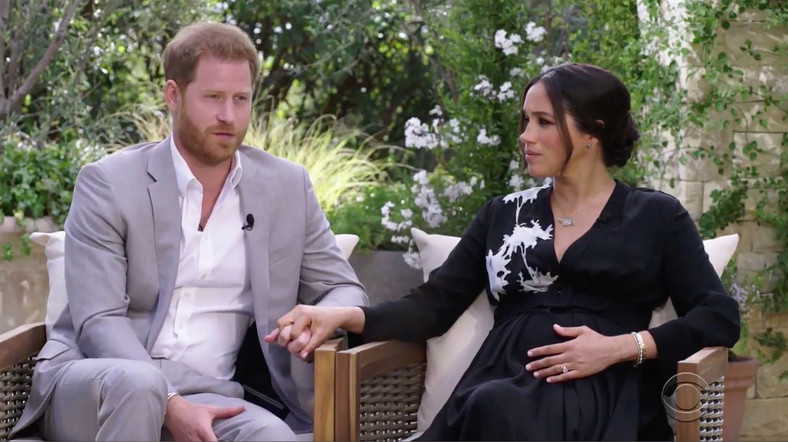 Will Prince Harry’s diaries create a media storm again? Or maybe they will pass unnoticed on the publishing market? We must be patient. The premiere of the book is scheduled for 2022.