Duchess Meghan has announced for several weeks that she is preparing to publish a book for children. As she admitted, it all started with a poem, which she wrote for her husband in advancePrince Harry on the occasion of the upcoming Father’s Day. “The Bench” (because this is how you can translate the title of the book – “The Bench”) was released at the beginning of June this year. and was warmly received by critics. Meghan Markle not only came up with a story for children, but also lent her voice to audiobook.

Now it turned out that readers also eagerly reached for the book by Meghan Markle. “The Bench” hit number one on the bestseller list of illustrated children’s books. The list was prepared by the editors of the New York Times.

Meghan Markle’s great success. Her new book is a US bestseller!

Meghan Markle boasted about her success on the official website of her Archewell Foundation, which she runs with Prince Harry. She congratulated everyone involved in the work on the book “The Bench”, including Christian Robinson, the author of the illustrations in the publication.

“Although it all started with a love letter to my husband and son, I am pleased to see in it a universal message of love that resonates in all communities. In many ways, the quest for a just world begins with this fundamental value. Likewise, portraying a different side of masculinity – based on relationships, emotions and delicacy – is creating a world that so many would like to see for their sons and daughters.“- Meghan Markle wrote, and then added:

The Bench was published in the USA by Random House Children’s Books. The new work by Meghan Markle has also been released in Canada, Great Britain, Ireland, New Zealand, Australia, India and South Africa. At the moment it is not known whether a Polish version of “Ławka” will be created.

It is worth adding that while “The Bench” is popular in the US, apparently it sells much worse in Great Britain. As reported by the British media, led by the tabloid “The Mirror”, in the first week of the premiere, only 3,212 copies of the latest book by Meghan Markle were sold.

Such a poor result meant that “The Bench” was not in the top “50” on the sales list, but instead, it was at the top of the list of the best-selling illustrated books. It can therefore be speculated that the book is not a sales hit in the USA, but is only popular with illustrated novels for children. However, the data on the number of copies sold was not disclosed. 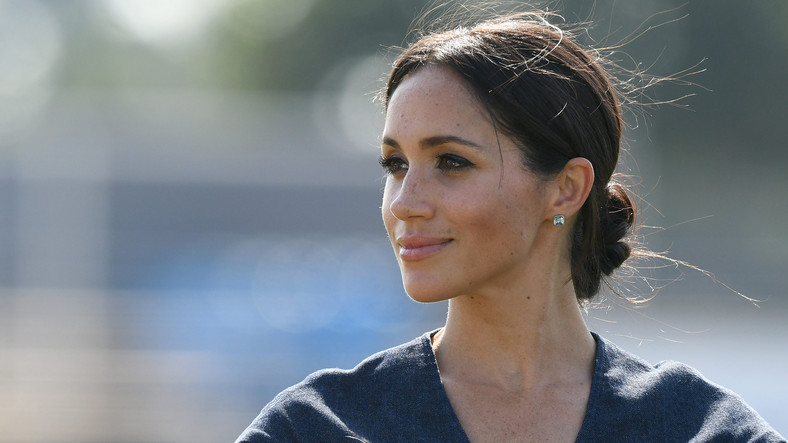 Meghan Markle has published a book for children

“The Bench” – what is Meghan Markle’s book about?

What is “The Bench” about? The book focuses on the father-son relationship that is told from the mother’s perspective. Meghan Markle announced before the premiere that the main inspiration for the publication of the book were her own observations of her husband and son, Prince Archie, already two years old.

On the cover of the book “The Bench” we can see the title bench under the tree. In the press release, Duchess Meghan was described as “mother, wife, feminist and activist” who “He currently lives in his home state of California with his family, two dogs and a growing flock of hens.”. This is why the cover also features chickens. 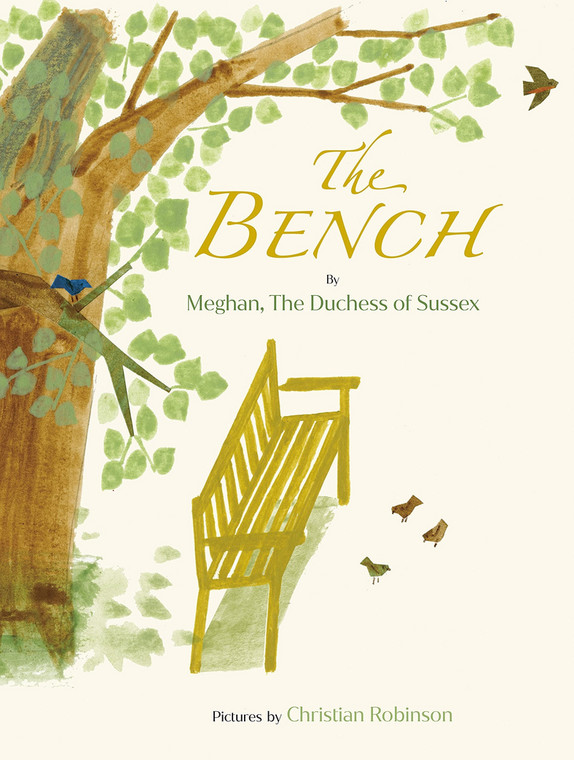 Cover of “The Bench”