Meghan Markle and Prince Harry announced on February 14 that they were expecting another child. As it turned out, Meghan Markle may give birth soon. Foreign media reports that the 39-year-old was seen on her way to the hospital.

We recommend: Meghan and Harry are trying to warm up their image?

Meghan Markle was supposed to be born in June, but as it turns out, it can happen at any time. The “New Idea” portal announced that a woman who very much resembled Meghan Markle has arrived at the Santa Barbara Cottage Hospital in Montecito.

Meghan Merkle was hospitalized. Will she give birth before the deadline?

During Harry and Meghan’s interview with Oprah Winfrey, the prince revealed that the couple were now expecting a baby girl.

“Meghan wants to give birth to her second child at home, but has gone to the hospital to make sure the pregnancy is going well. It is said that she can give birth ahead of schedule“- the informant revealed.

Meghan Markle mentioned that she would like to give birth at home, but the decision has not yet been made. First, they need to check how the baby is doing. 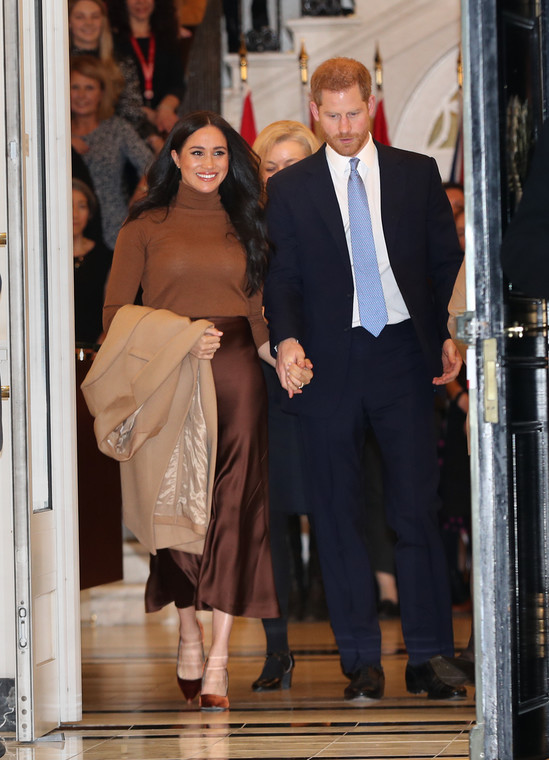 The couple’s friend also noted that the hospital Meghan went to is the most frequently chosen facility by celebrities, because employees guarantee anonymity and patients can feel at ease there.

“The Cottage to best hospital in town and used to working discreetly with the California elite who are very concerned about privacy ” – he betrayed.

We would like to remind you that Meghan Markle and Harry shared their happy news on Valentine’s Day. As it turned out, the media reports proved correct and the couple are expecting a second child. The information was provided on Twitter by the journalist of ITV News, Chris Ship, who is a correspondent for the royal family.

He posted a black and white photo of the Duke and Duchess of Sussex on Twitter, on which Meghan Markle had a clearly emphasized pregnancy belly.

A spokesman for the Duke and Duchess of Sussex said:

“We can confirm that Archie will be the big brother. The Duke and Duchess of Sussex are delighted to be expecting their second child“- he betrayed. 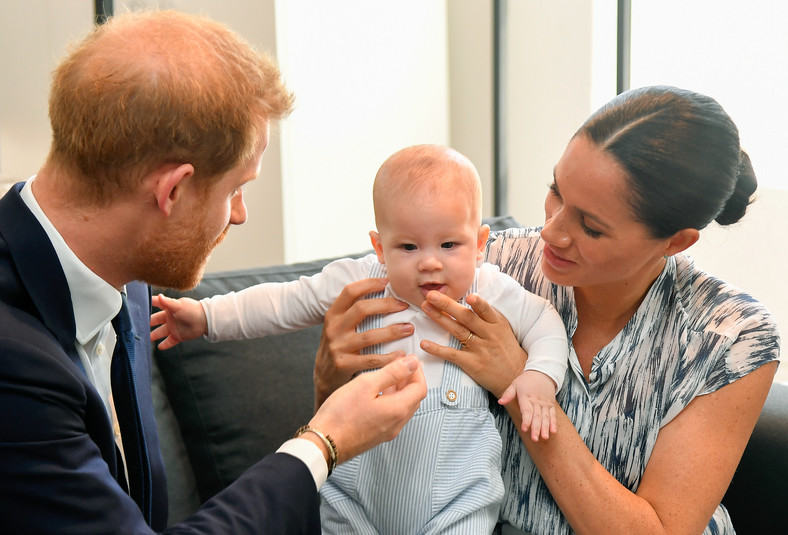 During an interview with Oprah, Winfrey and Harry confirmed that they were expecting girls this time. The couple already have a son, Archie, who will be two this year. A few months ago Meghan Markle confessed in a column for the New York Times that she lost her pregnancy in the summer.

Further the Duchess of Sussex wrote:

“After changing his (Archie’s – ed.) Diaper, I felt a sharp contraction. I fell to the floor, him in my arms, humming a lullaby to soothe both of us. The joyful melody was in stark contrast to my sense that something was wrong. As I hugged my firstborn, I felt that I was losing my second“- she added. 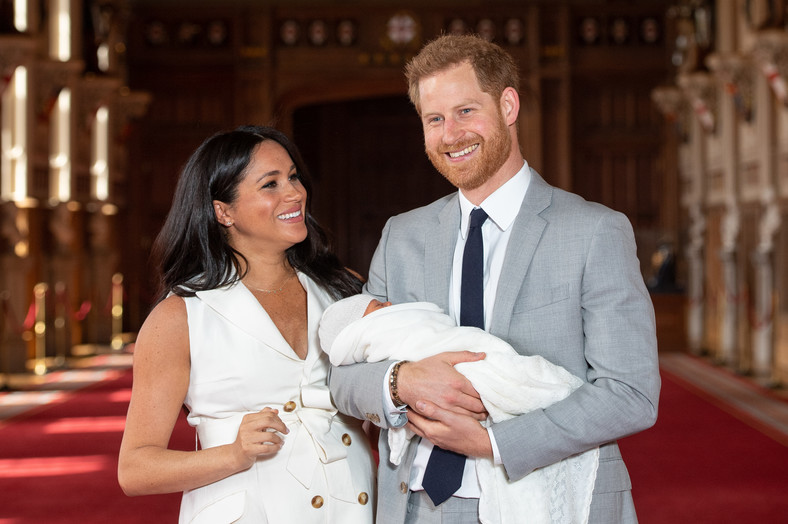 Meghan Markle and former Prince Harry met in 2016 in Toronto. Soon after, on November 27, 2017, their official engagement was announced, and the wedding took place on May 19, 2018 at Windsor Castle. Five months later it became known that the former Prince Harry’s beloved was expecting a child.