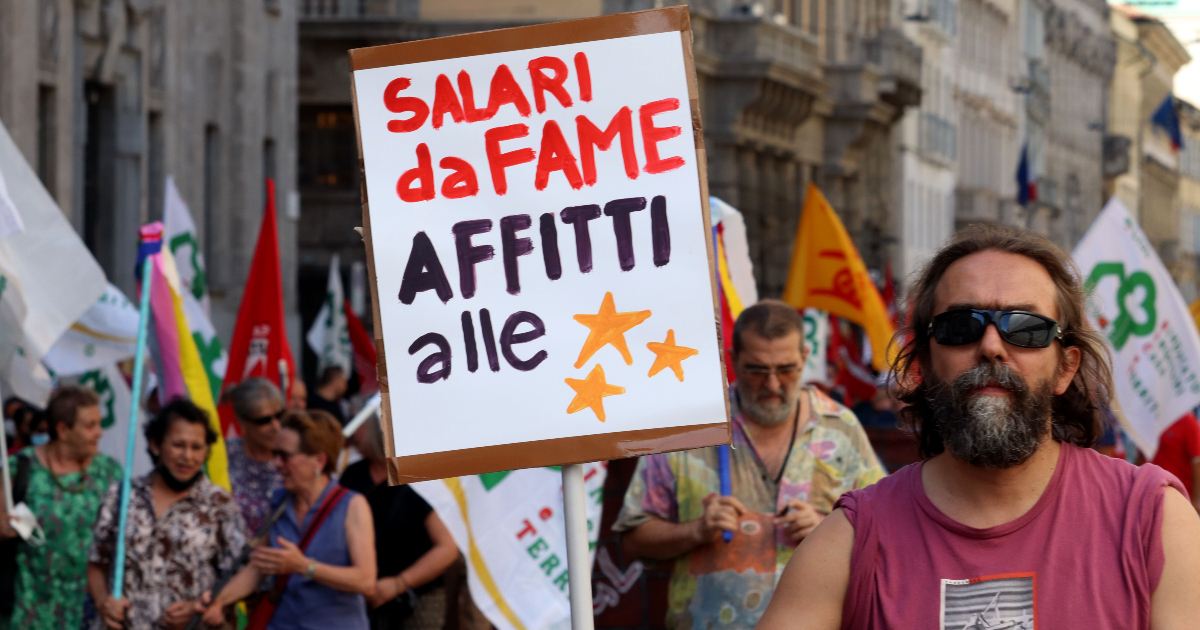 Meloni ditches the minimum wage and blames taxes for starvation wages. Hypothesis cut to the wedge but it is not known with what money

In three lines of speech the Prime Minister Giorgia Meloni liquidate the minimum salary and endorses the thesis, very dear to Confindustria, according to which Italian wages are among the lowest in Europe due to taxes. Shuffling the cards on the reasons why Italian salaries are dramatically low, the only ones in Europe to be lower than 30 years ago, it is not difficult. One of the most used tricks is to put all the blame on taxes. It is not well known how that is possible in Germany or France (and not only) taxes on labor are the same as ours but salaries almost double.

“The fight against poor work is a priority for all of us, but let’s understand how to fight it. I think the legal minimum wage risks not being a solution but one Bait and switch because we all know that a large part of employee employment contracts are covered by the national contracts that they already provide minimum wages. Then the problem for me is extend collective bargaining. But why are wages so low in Italy? Because the tax is 46%. For this we need a cut (of 5 points, ed) of the tax wedge ”, said today the prime minister Giorgia Meloni. 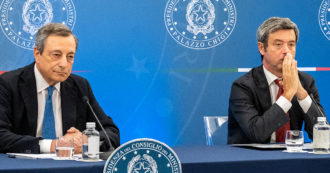 The minimum wage for the government? Without a legal threshold, the 4 euros per hour will be imposed on doormen and receptionists. The case of the Bicocca University of Milan

Of course by removing a bit of taxes (which in fact they all burden the worker because companies have the ability to graduate salaries taking into account also what they pay to the tax authorities) a few more euros in paychecks would arrive. Why not take them all off at this point? Why or the money is somewhere else, and Meloni does not no mention of where, or there would be fewer resources to pay for schools, health care, etc. Hardly a worker or an unpaid person forced to resort to schools or private doctors would have much to gain from the operation. Which would be very convenient, always and in any case, to businesses. It is no coincidence that the wedge cut, heralded as a measure in favor of workers, is Confindustria’s immortal workhorse.

The truth is that wages in Italy are very meager because productivity, that is, the value of what a worker is able to produce in a certain time interval is low and remains so. It does not grow not because the Italian workers are lazy, indeed they are among them with the highest amount of hours spent at work, but because they have less means and tools at their disposal and produce goods that on average are worth relatively little. Simplifying a little why companies invest little and they focus on sectors with low added labor where low labor costs can still guarantee some competitive advantage. Lowering the cost of labor is bad for the economy. It causes companies to settle on this factor. In some countries, including Great Britain, the choice to enter a minimum wage By law it was also done to encourage companies to increase their competitiveness through other avenues. 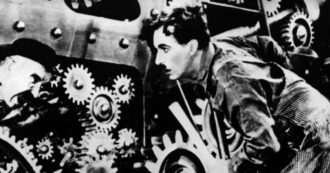 Cutting the cost of labor to push growth? “Wrong recipe, only with high wages a country becomes more productive”

A minimum wage by law is not the only way. On this, at least in theory, the Prime Minister is right. The European Union, while also urging the introduction of a minimum wage threshold, leaves the choice of how to achieve it to the member states. Among these there is also the strengthening of collective bargaining that is carried out between the representatives of companies and workers, the trade unions. It is no coincidence that the trade unions who would see their power of representation diminish in the face of a minimum wage decided by law. Collective bargaining is more widespread in Italy than elsewhere and could be extended further. This was attempted, timidly and with little success, by the previous Minister of Labor Andrea Orlando. The real problem is that the minimum wages contemplated in some agreements are so low, in order of the 4 euros per hour, to be well below a decent pay level. And such they will remain without external intervention.

Videogames entered his life in the late '80s, at the time of the first meeting with Super Mario Bros, and even today they make it a permanent part, after almost 30 years. Pros and defects: he manages to finish Super Mario Bros in less than 5 minutes but he has never finished Final Fight with a credit ... he's still trying.
Previous GdS – Renewal Skriniar, there is the date of the meeting. Alternatives? Becao and two others
Next The Handmaid’s Tale 5 review, episode by episode