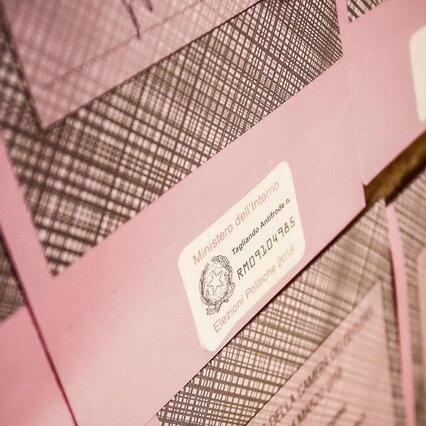 Vice Premier and Presidents of the Chambers

– Among the hypotheses there would be that of having two deputy premieres: one

(which would not return to the Viminale), the other

. The latter could also hold the presidency of the Chamber, while that of the Senate could go to the Northern League

. But it seems that Meloni would like to hold on to Ignazio La Russa in that position.

Undersecretary to the Presidency of the Council

– The “Giornale” mentions the name of a very loyal leader of FdI, Giovanbattista Fazzolari, but the founder of the Brothers of Italy Guido Crosetto is also in the running, according to La Stampa. In the role of secretary general of the Prime Minister’s office, on the other hand, Meloni would see well Carlo Deodato, councilor of state, current head of the legal affairs department of Palazzo Chigi.

– He’d be in the running

, who has already held the post in the second and third Berlusconi governments and who was also general manager of the Treasury: today he heads the Italian branch of Morgan Stanley. The Mef could also be divided (but it seems that the hypothesis does not appeal to Giorgia Meloni) and in this case a candidate would be

, economic manager of FdI and would go to Finance. But a confirmation by Daniele Franco is also hypothesized as a mark of reassurance abroad on the accounts and on the management of the Pnrr.

Ministry of the Interior

– Salvini would like to go to the Viminale, but Giorgia Meloni remains skeptical about the hypothesis. Instead, the hypothesis of the prefect of Rome Matteo Piantedosi is strengthened, who could be flanked by a Lega deputy minister. 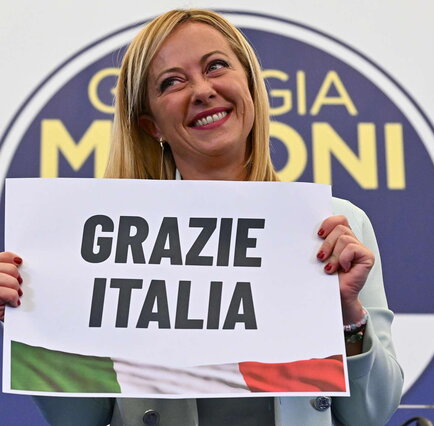 – Among the names circulating for the Farnesina is Antonio Tajani (Forza Italia). But the technical candidates Elisabetta Belloni, already in the running for the Presidency of the Republic before the re-election of Sergio Mattarella, also play against Stefano Pontecorvo, former NATO ambassador in Kabul.

– Tajani himself would have suggested to Meloni the name of Licia Ronzulli (Forza Italia) as Speranza’s heir. But Berlusconi’s party is also thinking of Andrea Mandelli, president of the Milan Order of Pharmacists, who remained outside Parliament. Among the technical names circulate those of Francesco Rocca of the Red Cross and Matteo Bassetti of the San Martino hospital in Genoa.

– Antonio Tajani could enter this box if the Farnesina was not granted him. But the “Giornale” speculates on the current Copasir president Adolfo Urso, in addition to the ambassadors Giulio Terzi di Santagata and Stefano Pontecorvo.

– The name of the former undersecretary, Vannia Gava, is circulating.

– Matteo Salvini aims to give the job to Giulia Bongiorno, but for such a delicate position the go-ahead from the Quirinale is needed. In the race there is also Carlo Nordio. Bongiorno could end up in the Public Administration, a position she has already held in the yellow-green government.

– For the moment, few names are circulating, the one of Berlusconi’s right-hand man Licia Ronzulli is back, who could get the job if he fails to deal with Health.

– For this box there is the hypothesis of Matteo Salvini.

Ministry of Relations with Parliament

– The name of Maurizio Lupi is mentioned, on which Giorgia Meloni would be supported.

Ministry of Transport and Infrastructure

– It seems that Edoardo Rixi, former deputy of Toninelli, is in pole position. However, there is also Fabio Rampelli of Fratelli d’Italia, who has closely followed the former Alitalia issue.

– The name of Matteo Salvini turns as a hypothetical minister in this role together with that of Marcello Pera.

– The job could be of interest to Matteo Salvini, but there is also talk of another Northern League player, Gianmarco Centinaio.

– The name of Luca Ricolfi, one of the technicians invited by Meloni to the party’s programmatic conference, had circulated, but it was he himself who denied the news. “I would not have and do not have any ideological preclusion, also due to my great esteem for Giorgia Meloni which has lasted for eight years. It is simply not my job. I am a scholar. End of speech”, he said.

– For this role the name that runs is that of Raffaele Fitto, co-president of the European Conservatories.

– The names of the former director of the Rai Giampaolo Rossi and that of Gennaro Sangiuliano are mentioned.

Ministry of the Sea

– There is also the possibility of establishing a new ministry, to which the former CEO of Fincantieri Giuseppe Bono could go.

Videogames entered his life in the late '80s, at the time of the first meeting with Super Mario Bros, and even today they make it a permanent part, after almost 30 years. Pros and defects: he manages to finish Super Mario Bros in less than 5 minutes but he has never finished Final Fight with a credit ... he's still trying.
Previous terrible accusations a month and a half from Qatar 2022
Next Kylie Jenner, Hailey Bieber and the stars present at the Paris fashion shows