“I continue to read unreal reconstructions regarding possible ministers of a center-right government. After unsuccessful managements such as that of Speranza & Co. I assure you that we are working on a level team that will not disappoint you. Do not believe the lies that circulate”. The leader of Fdi, Giorgia Meloni, writes on Twitter.

I continue to read unrealistic reconstructions regarding possible ministers of a center-right government. After unsuccessful managements such as that of Speranza & Co. I assure you that we are working on a level team that will not disappoint you.
Don’t believe the lies that circulate. 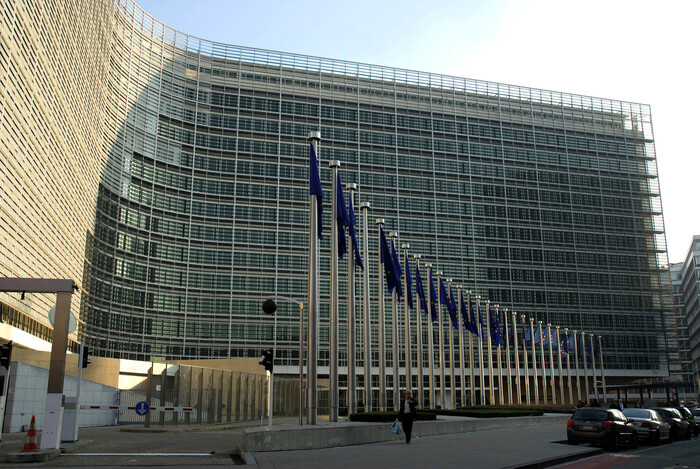 According to EU sources, possible delay when there are elections and a new executive must be formed (ANSA)

The president of Fdi continues to work on the formation of the government team Yesterday the meeting in the Chamber with the leader of the Lega Matteo Salvini.

And on this the League’s Elena Murelli denies the reconstruction of a possible external support of the League. “Salvini at the Ministry of the Interior has shown that he knows how to manage the situation, he has shown that things can change and we can do well. These doubts about him on the one hand can be consistent, on the other hand we think he has done very well. What is certain is that there must be someone from the League in terms of security, we have shown that we know how to manage it well. However, I deny the reconstruction that if the Minister of the Interior does not give Salvini there will only be external support “. Elena Murelli, senator of the League, said this on Radio Cusano Campus. In the Salvini-Meloni meeting “the government team was talked about in a very clear and collaborative way. I don’t see all the problems that are said only to attack us. Even in the electoral campaign we confronted the FDI on the budget gap, they are more cautious, but let’s try to understand the numbers first. starting from the territories, from our militants. We are strong where we administer. On the other hand, there are other territories where we have limited participation and we have lost votes there “. “Salvini’s leadership is not in question, he left the federal”.

Government, Salvini: ‘Already at work, not on armchairs and ministries but on emergencies’


And speaking of names, Guido Crosetto denies his possible involvement in the government on Twitter. “Guido I want you minister for the south, talk to Giorgia”: “As I’ve always said, I went out and I’m fine!”. It is the exchange on Twitter between Guido Crosetto and one of his followers about the future government.

Videogames entered his life in the late '80s, at the time of the first meeting with Super Mario Bros, and even today they make it a permanent part, after almost 30 years. Pros and defects: he manages to finish Super Mario Bros in less than 5 minutes but he has never finished Final Fight with a credit ... he's still trying.
Previous “Too bad, but I’m ready!”
Next 10 ”e-Ink screen and pen, here is Amazon Kindle Scribe. Born for the reader and writer