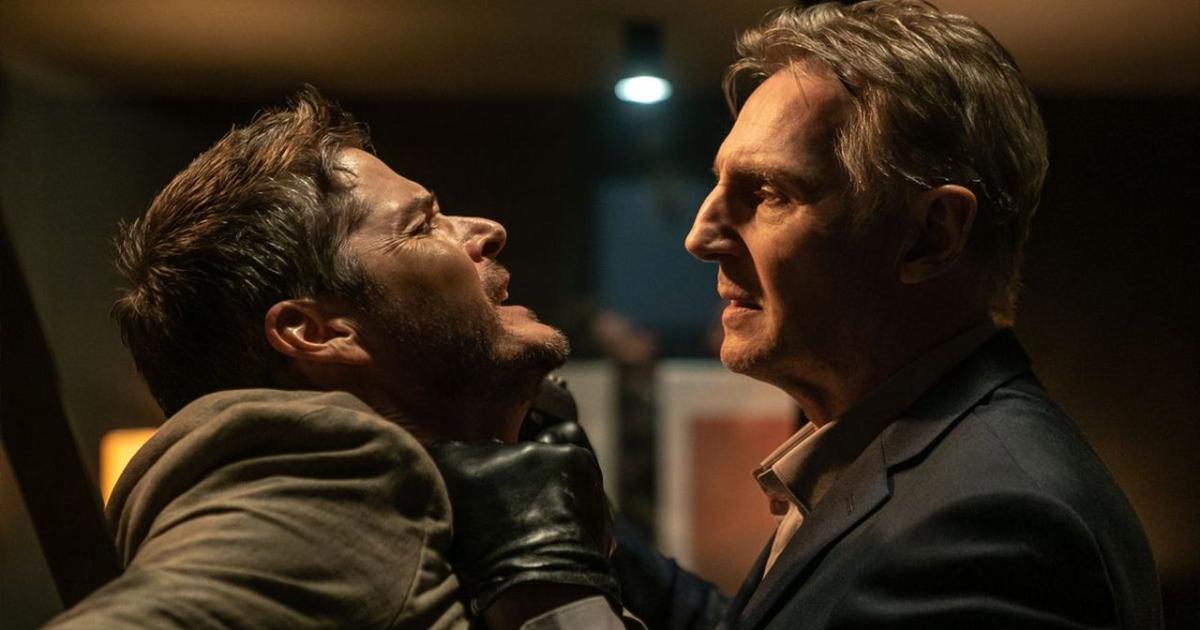 ‘Memory’, the film with Liam Neeson is out on September 15 in Italy

Memory will be released on September 15, 2022 in Cinema Italians and will be distributed by BIM Distribuzione. Directed by Martin Campbell and with the participation of Liam Neeson And Monica Bellucci, Memory is a thriller that tells the story of a retired hitman who is assigned a mission he won’t complete when he discovers that the target was a young girl. Once the objective is discovered, he will take revenge and his thirst for revenge will take him to the highest levels of the criminal system led by Davana Sealman, played by Monica Bellucci.

The situation becomes complicated when he has to act as soon as possible to avoid being killed: in the meantime he is also wanted by the whole FBI and precisely by the agent who is already on his trail, Vincent Serra interpreted by Guy Pearce.

With the screenplay by Dario Scardapane and based on the novel De Zaak Alzheimer by Jef Geeraerts, Memory is inspired by “The memory of a killer“, a Belgian film directed by Erik van Looy and chosen as inspiration by New Zealand director Martin Campbell for the creation of his remake. Director of two 007, Out of control with Mel Gibson, The mask of Zorro with Antonio Banderas, Martin Campbell returns to the big screen with Memory after his latest collaborations with Jackie Chan and Pierce Brosnan, for the action movie The Foreigner And The Protégé with Samuel L. Jackson, Maggie Q and Michael Keaton.

The cast of Memory

The film is set in both the United States and Bulgaria and respectively in Texas and Sofia. Most of the film was shot in the Bulgarian capital with the Vitosha mountains in the background as the city reflects the architectures and cultures of different peoples such as the Romans and Ottomans. Other shots were also taken in Bulgaria but in Sozopol, an ancient town on the sea side and residence for the Apollonia art and film festival, where the scenes on the yacht were directed.

In Texas and specifically in El Paso, the entire set moves to Scenic Drive, a road over two kilometers long with an impressive view of the city that was the main scene of the shoot. The heart of Downtown was also one of the locations for some exterior scenes.

David Martin is the lead editor for Spark Chronicles. David has been working as a freelance journalist.
Previous Disney, the House of Mickey Mouse announces layoffs and cost cuts
Next Heart, prevent disease with food