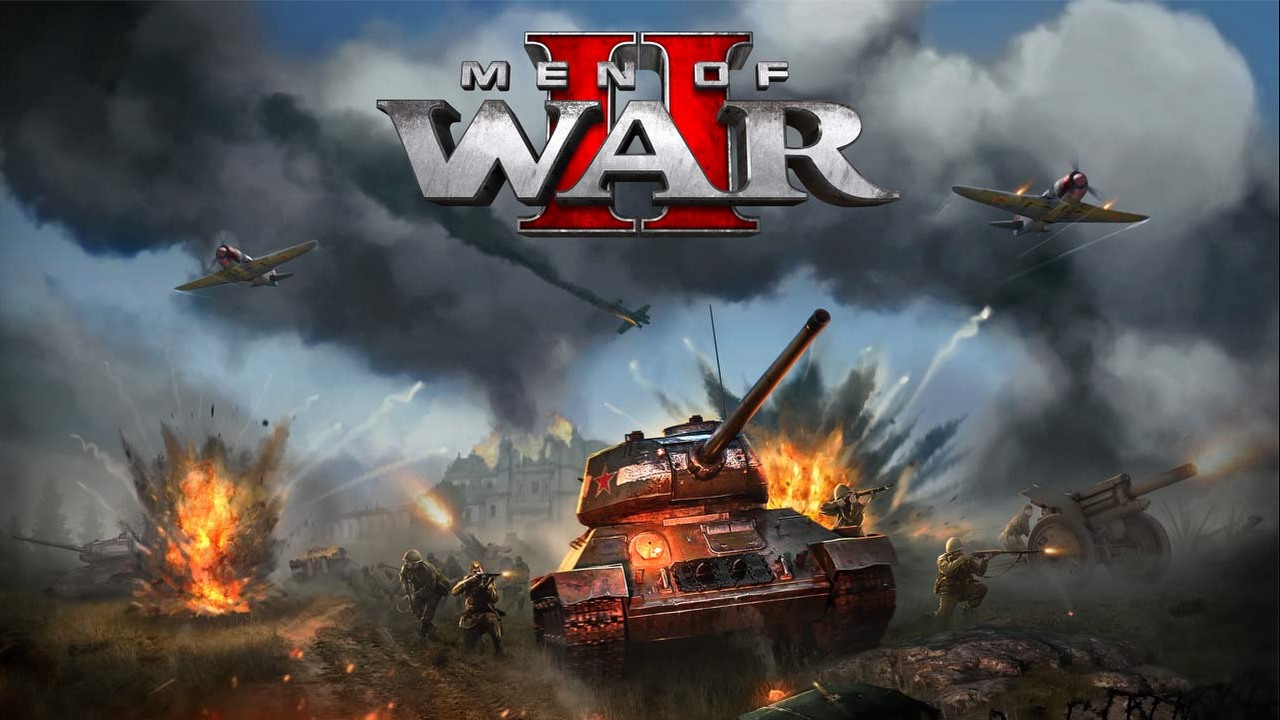 Real-time strategy fans have reasons to say hello. One of the most acclaimed series of Men of War after years of releasing various expansions and additions now will receive a full sequel. The creators of the original, the Ukrainian studio Best Way, are behind the continuation. Men of War 2 will return to the roots of the series and take us back to the fronts of World War II, both eastern and western, and every aspect of the game, from artificial intelligence, through key mechanics, to the audiovisual setting, is to be significantly improved. The new version will be released in 2022, however, the exact release date is not yet known.

Men of War 2 goes back to the roots of the series and the fronts of World War II.

Men of War 2 It primarily offers improved gameplay, and its flagship mechanic will be the Front Line, a dynamically changing frontline that divides the map into two sides. It has a significant influence on the course of the battle, because, for example, some tasks, especially engineering troops, can only be performed on your side. The course of the front line depends only on the progress of the infantry, not the armored forces, although the tanks can significantly assist soldiers in relocating or maintaining it.

The game will offer locations recreated with details, units in line with historical realities as well as the destruction of the environment and the influence of the terrain on the combat tactics.

The second most important mechanic will be Direct Vision, which will allow you to see the battlefield through the eyes of a single soldier. In addition to observing everything in the game, you will be able to take control of a given unit at any time and independently fire from the KM or the tank, observing the action from the perspective of TPP or even FPP. Especially in the latter perspective, you will be able to admire the significantly improved graphic design. We will see, among others destruction of the environment, as well as meticulously recreated with historical accuracy as many as 300 vehicles and a total of 45 battalions of soldiers on the German, Soviet and Allied side.

In addition to the standard command view, we will also fight in the battle from the perspective of a single soldier.

There are two single-player story campaigns in the game in one we will lead the allied forces, and in the other, the soviet army on the eastern front. In addition, there will be a mode with single skirmishes and both competition and co-op multiplayer for up to four people. The creators also promise full support for mods with the help of dedicated tools. The game will only be released on PCs. The Polish language version is planned, but has not yet been confirmed 100 percent. In new Men of War II we should play next year.

Fan of video games and new technologies, I am editor in this environment for several years already. I like to share my passion through news, tests and other files. I also love wrestling and Marvel Comics.
Previous Eurostat. Healthcare expenses. How did Poland fare?
Next Chelsea – Juventus. Szczęsny did not save the team, Juve were smashed. UEFA Champions League