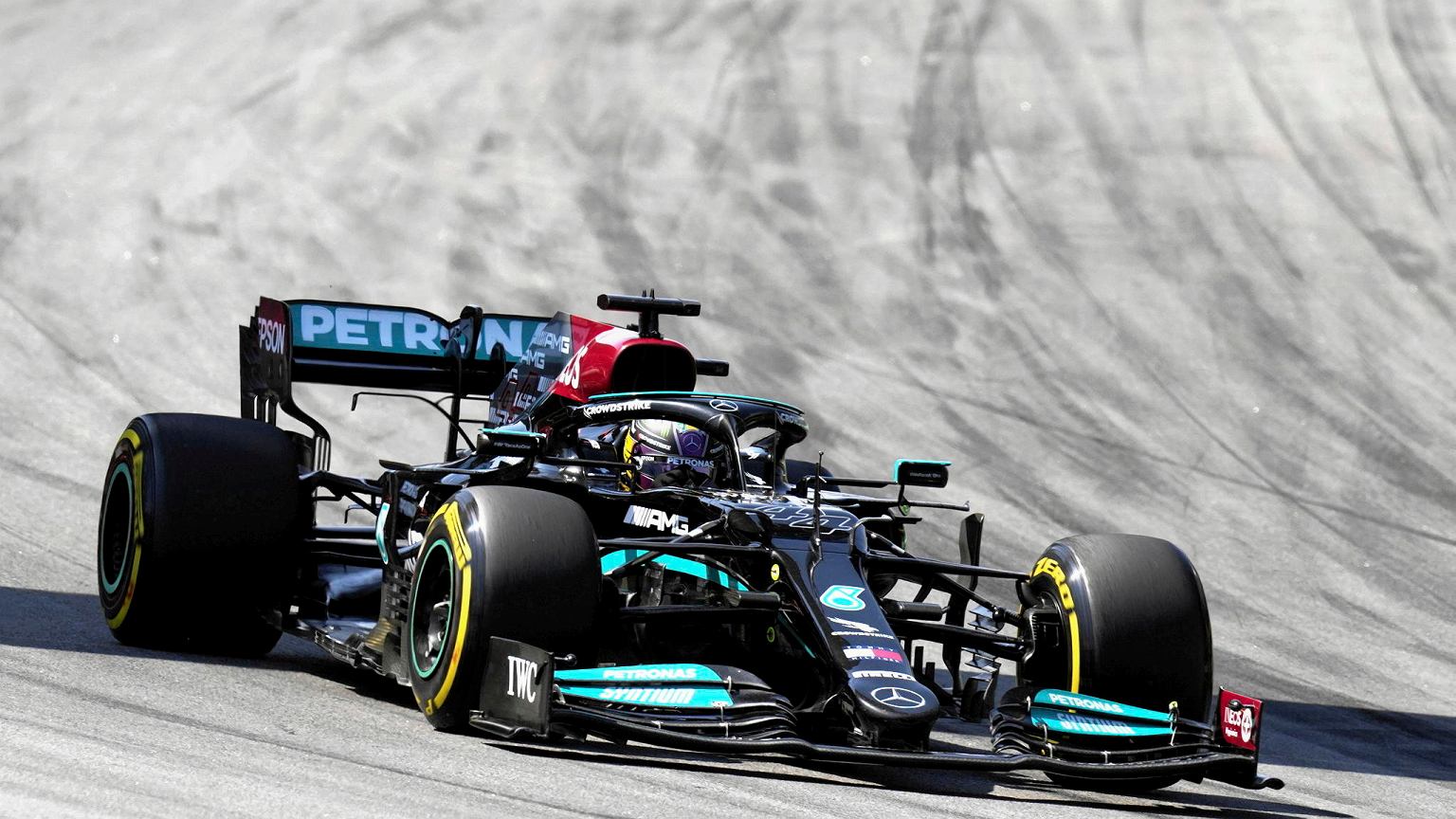 Mercedes car illegal? Experts have no doubts “It must end”

Lewis Hamilton won the Qatar Grand Prix on Sunday and came close to Max Verstappen overall by just eight points. It was the second decisive victory for the Briton in a row. The week before, he had just as confidently triumphed in Sao Paulo. The great form of the defender of the title makes him a favorite to win the championship.

Experts defend Mercedes. “They just did everything right”

On the sidelines of Formula 1, however, there is speculation about the changes that Mercedes has made to its car. According to some experts and members of other teams, there was a perception that modifications to Lewis Hamilton’s team might be against the rules. Above all, the opposition is raised by the main rival to the title, Red Bull, who has doubts about the rear wing of Mercedes.

Orlen will reveal the details of cooperation with Kubica. Special press conference

Contrary to these reports, there are also voices defending Mercedes among experts. – The speed differences between the teams in Qatar were not that great. Mercedes just did everything right, said Kees van Grint, a former Ferrari engineer, on the RTL GP program. “Since the FIA ​​did not say that they had anything against the rules in their car, all this talk about it has to stop,” he added.

Former Formula 1 driver and currently the head of the Dutch Grand Prix, Jan Lammers, has a similar opinion on this subject. – Many things that appear in the media are based on assumptions. We haven’t had much change in car speeds this year. I think Mercedes had a faster car all year long. The only thing that changed was that sometimes Bottas was better than Hamilton, and after a while he was completely lost. Lewis lacked regularity this year as well. When Verstappen wins the races it is not because of the car. For example, in Mexico he gained in the first lap which was great, said Lammers.

Hamilton makes up for valuable points to Verstappen. Alonso’s big comeback on the podium!

On December 5, another race in the Formula 1 cycle will take place – the Saudi Arabia Grand Prix. It will be the penultimate edition of the competition this season.

David Martin is the lead editor for Spark Chronicles. David has been working as a freelance journalist.
Previous UOKiK is observing the activities of the Poznań-based Bocian Pożyczki company
Next Russian admirals paranoid: “Kursk” sunk by NATO