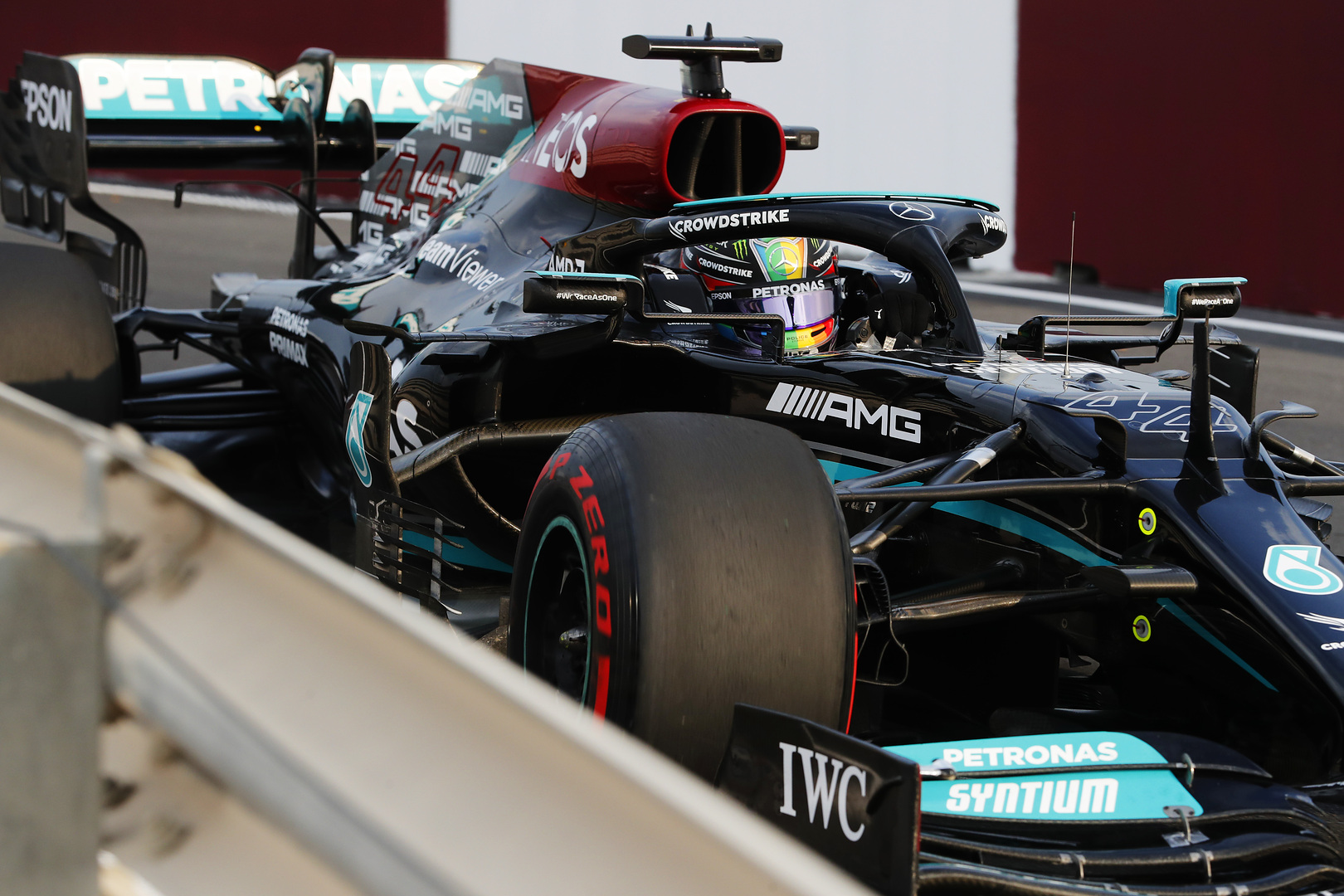 Mercedes has an illegal car? “It has to stop”

In the F1 paddock, there is no shortage of speculation that Mercedes’ last good form is due to solutions that violate the regulations. However, not everyone likes the rumors about it.

Lewis Hamilton won the last two Formula 1 races, returning to the fight for the world title. The style with which the Brit triumphed in the Sao Paulo GP and the Qatar GP made the Mercedes driver even a prime candidate for the championship. The sudden increase in the German team’s form raises suspicions in the F1 paddock, with Red Bull Racing speculating that the rear wing on the W12 may be against the rules.

– The speed differences between the teams in Qatar were not that great. Mercedes just did everything right – said Kees van Grint, a former Ferrari engineer who worked with, among others, in the RTL GP program. with Michael Schumacher.

According to van Grint, it is necessary to end rumors that Mercedes was cheating and breaking the F1 regulations. “Since the FIA ​​did not say that they had anything against the rules in their car, all this talk about it must stop,” added the esteemed engineer.

Van Grint is of the opinion that in many races it was Max Verstappen who made the difference and only thanks to the Dutchman the fate of the championship title is not yet decided. – Without him, we wouldn’t have had this whole show. We would all fall asleep in F1, said a former Ferrari employee.

Jan Lammers looks at the situation in a similar way. The former F1 driver and now head of the Dutch GP also doubts Mercedes had any illegal parts on their car. – Many things that appear in the media are based on assumptions. We haven’t had much change in car speeds this year, Lammers noted.

– I think Mercedes had a faster car all year long. The only thing that changed was that sometimes Bottas was better than Hamilton, and after a while he was completely lost. Lewis lacked regularity this year as well. When Verstappen wins the races it is not because of the car. For example in Mexico he gained in the first lap which was great – summed up Lammers.

Also read:
F1 race on the construction site? Saudi track still not ready
Alarm in the team of Robert Kubica. Serious problem to be solved

David Martin is the lead editor for Spark Chronicles. David has been working as a freelance journalist.
Previous SMYK will open stores on non-trading Sundays. The network introduces courier services
Next The United Nations investigated the media in Hungary. “The Environment Has Distorted”