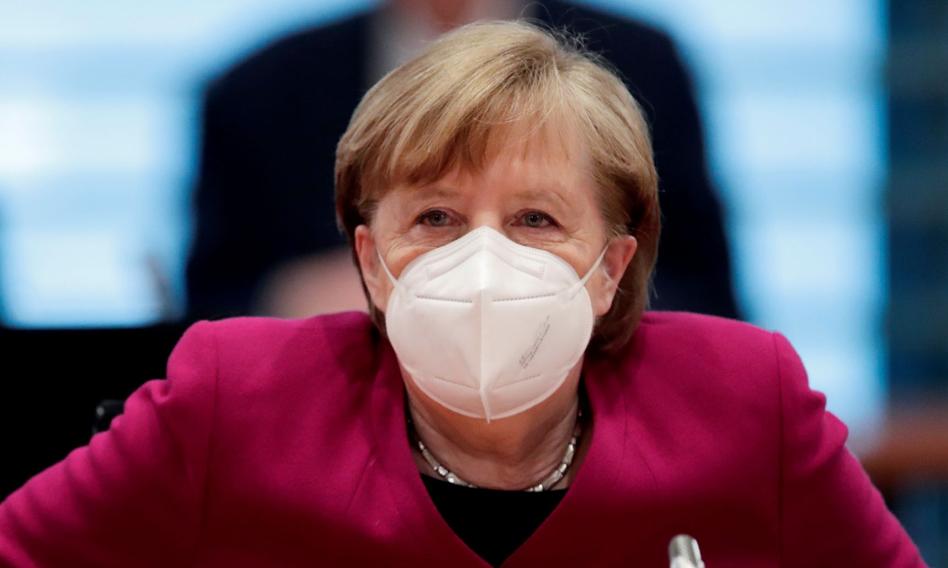 Merkel on the fourth wave of the pandemic: we are dealing with a dramatic situation

Acting Chancellor Angela Merkel believes that last week’s Bundestag and Bundesrat amendments to the Infection Protection Act will not be enough to break the fourth wave of the pandemic, when the number of infections doubles every twelve days. “We are dealing with a very dramatic situation,” Merkel said on Monday.

According to participants of the federal executive of the CDU party, Merkel said during the meeting with them that “what is in force now is not enough”, writes the portal of the “Zeit” weekly.

“We have a situation that will surpass anything we had before,” said Merkel. The exponential growth must be stopped quickly, otherwise you will reach the limits of what you can do, emphasized the chancellor, adding that she had the impression that many people were not aware of the seriousness of the situation.

“Merkel called on the Länder to take drastic (anti-Covid) measures by Wednesday. The national epidemiological situation will end on Thursday, and then, under the revised Infection Protection Act, the Länder will have fewer restrictive measures at their disposal; they will no longer be able to Comprehensive school closures and curfews will only be tolerated until December 15th, provided they are decided before November 25th, Zeit writes.

The nationwide seven-day incidence (the number of new infections per 100,000 inhabitants over the seven-day period) again reached a record high, amounting to 386.5 on Monday. A day earlier, this index was 372.7, a week ago 303, and a month ago – 95.1. In some federal states, such as Saxony and Schleswig-Holstein, stricter anticovid restrictions begin to apply.

Videogames entered his life in the late '80s, at the time of the first meeting with Super Mario Bros, and even today they make it a permanent part, after almost 30 years. Pros and defects: he manages to finish Super Mario Bros in less than 5 minutes but he has never finished Final Fight with a credit ... he's still trying.
Previous Lewandowski nominated for FIFA The Best! We know the full set of Pika Nona candidates
Next “You run on grass, not wear it”