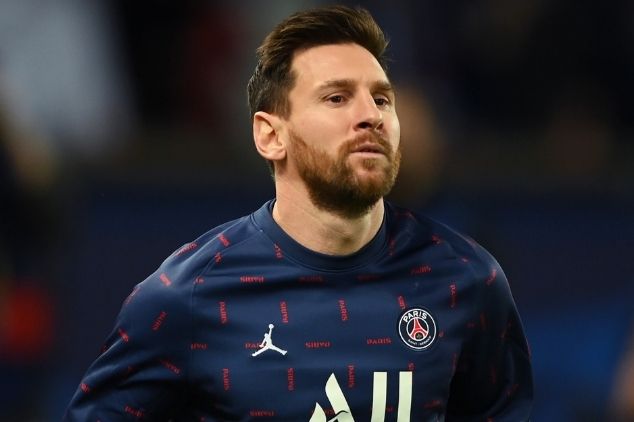 Lionel Messi arrived for free at PSG after not renewing with Barcelona at the start of the 2021/22 season. Although he still hasn’t shown the football of Barça days, the Argentine generated an astronomical profit to the club’s coffers, according to Nasser al Khelaifi, the president, informed the Spanish newspaper ‘Marca’.

The outlet claims that Paris Saint-Germain “never generated so much revenue in one season”. Messi’s first year at the club culminated in a profit of around 700 million euros. For comparison, Neymar was bought in 2017 for a record €222 million.

With the recent renewal of Kylian Mbappé, PSG are keen to improve their annual turnover even further. The already millionaire club continues to “attack” the ball market and attract big stars of world football. The objective of dominating France has already been completed, and now the dream is for the Champions League.

Profits come from many different places. The signing of Messi brought ten new sponsorship contracts to the Paris team, as Marc Armstrong, member of the board, explains: “We have seen growth in areas where we could reach agreements between 3 and 5 million and now it is between 5 and 8, so the impact is considerable,” he revealed, who went on to say:

“We were closing a deal with a cryptocurrency before signing Messi and in the following weeks the price soared because people showed more interest in jumping on board,” he said.

Another impactful aspect is in relation to the sale of shirts. Messi’s arrival made the number explode and reach very high levels. With Neymar and Mbappé, the numbers were already on the rise, and the Argentine boosted the market even more in this regard. The ex-Barcelona player made the club reach the 20-21 season revenue in merchandising mid-way through the campaign of 41 million euros. The newspaper ‘Marca’ explained:

“In all, more than a million shirts were sold for the first time, 60% of which with Messi’s number 30. In the first three hours of sale, Messi’s shirts were sold for a value of 933,000 euros. With the arrival of Messi, the club moved its official store to the Champs-Élysées to double its surface area and increase its income with lifestyle products as well.

And it doesn’t stop there: Messi also made a big impact on social media. The player gained 15 million followers in all social networks, while the club had an explosive growth, as the director says: “We gained an average of 1.4 million per week and we were the first club to reach 10 and 20 million followers in the TikTok,” Armstrong said. What’s more, PSG has grown from 38.5 million followers to almost 61 on Instagram, almost doubling since the Argentine’s arrival.

Finally, there is still the receipt of the stadium. Ticket demand increased and PSG significantly increased the queue. All this shows the great impact of the Argentine who turns 35 this Friday (24) and remains one of the main names in world football.

Videogames entered his life in the late '80s, at the time of the first meeting with Super Mario Bros, and even today they make it a permanent part, after almost 30 years. Pros and defects: he manages to finish Super Mario Bros in less than 5 minutes but he has never finished Final Fight with a credit ... he's still trying.
Previous In La Thuile Martina Berta is a fury, hers the final of the Internazionali d’Italia Series
Next Selena Gomez is super strong as she designs a bikini for her friend’s line