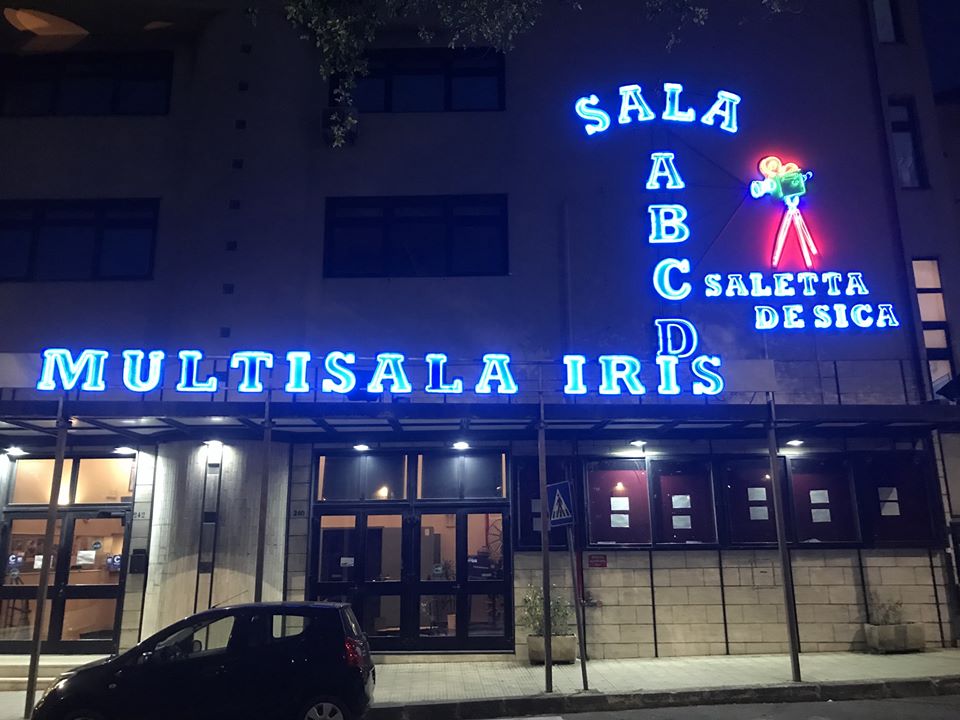 Messina, the cineforum of the Iris Multiplex arrives: the program

We can say it with certainty: Umberto Parlagreco is tireless; there Multiplex Iris by Ganzirriin fact, comes with the autumn film club which will start on September 29th. After the summer season of the Area Iris, open space just in front of the northern riviera multiplex of Messinaautumn still tastes like cinema.

The cineforum opens with “Spencer“, directed by Pablo Larrain and scripted by Steven Knighton the screen Kristen Stewartas Lady Diana. The feature film, released in 2021, was presented in competition at the 78th Venice International Film Festival. The first part of the cineforum of the Iris Multiplex will close with “Ennio” by Giuseppe Tornatore. 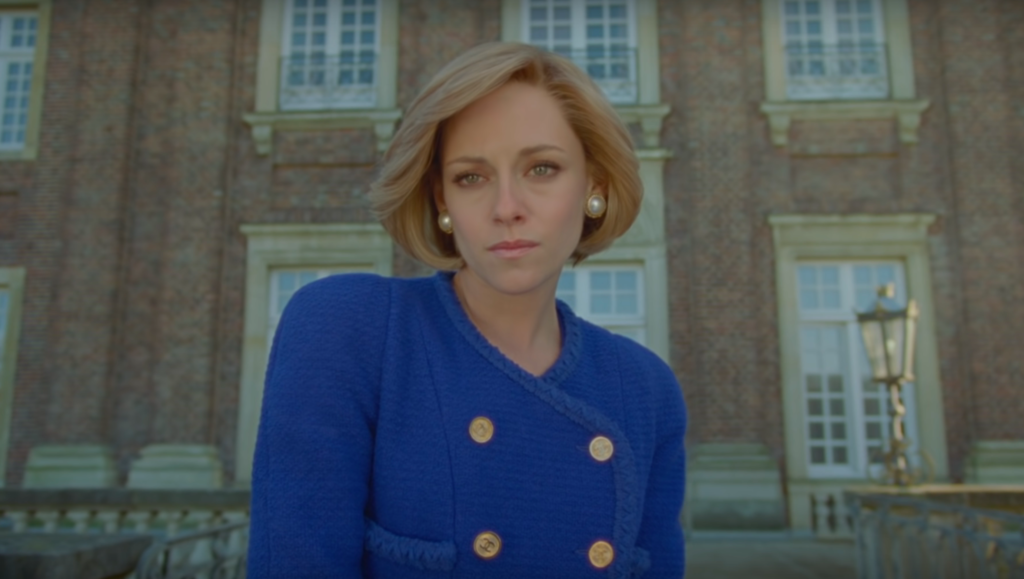 The films will be scheduled every Thursday, two screenings are planned: at 18:00 and 21:00. Here everything the program of the cineforum of the Multiplex Iris of Messina.

Speaking of cineforums in Messina, the one at the Cinema Lux, organized by the Cineforum Don Orione, starts on 19 September.

David Martin is the lead editor for Spark Chronicles. David has been working as a freelance journalist.
Previous World Cup, three journalists died in Qatar
Next The famous couples who broke out in 2022. Video