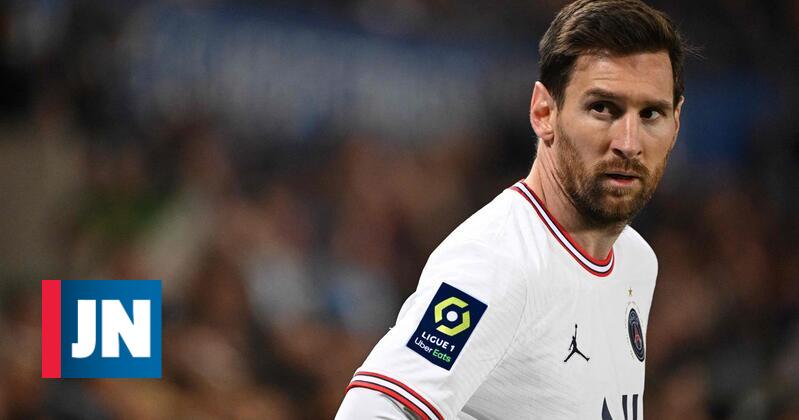 If within the four lines the signing of Lionel Messi was far from dazzling, outside of them it was a resounding success for PSG, which generated revenues of 700 million euros with the arrival of the Argentine. The idea is to repeat the formula with Mbappé.

According to the Paris club’s marketing director, Marc Armstrong, not only have advertising contracts increased, but also their value. “We had contracts worth three to five million and now they vary between five and eight million, which is a considerable impact”, said the official, to the newspaper “Marca”.

There was also considerable growth in the sale of jerseys, with an increase between 30% and 40% and a turnover of 41 million euros. Messi alone was responsible for more than half of the total sales, a significant figure in a team that has names like Neymar or Mbappé in its ranks.

To all this we must add the media impact that the arrival of the Argentine had on the PSG universe, which added 15 million new followers on its social networks, reaching a total of more than 150 million followers.

The expectation of those responsible for the French club is to replicate the formula with Kyllian Mbappé, who recently renewed until 2025 for astronomical values. Just for the signing bonus, the forward earned 300 million euros, leaving the annual salary in the order of 56 million.

Videogames entered his life in the late '80s, at the time of the first meeting with Super Mario Bros, and even today they make it a permanent part, after almost 30 years. Pros and defects: he manages to finish Super Mario Bros in less than 5 minutes but he has never finished Final Fight with a credit ... he's still trying.
Previous John Mulaney and Olivia Munn hold hands for a rare public appearance in New York City: photo
Next Experts point out irregularities in the Neymar family mansion in Alphaville – 06/24/2022 – Rogério Gentile