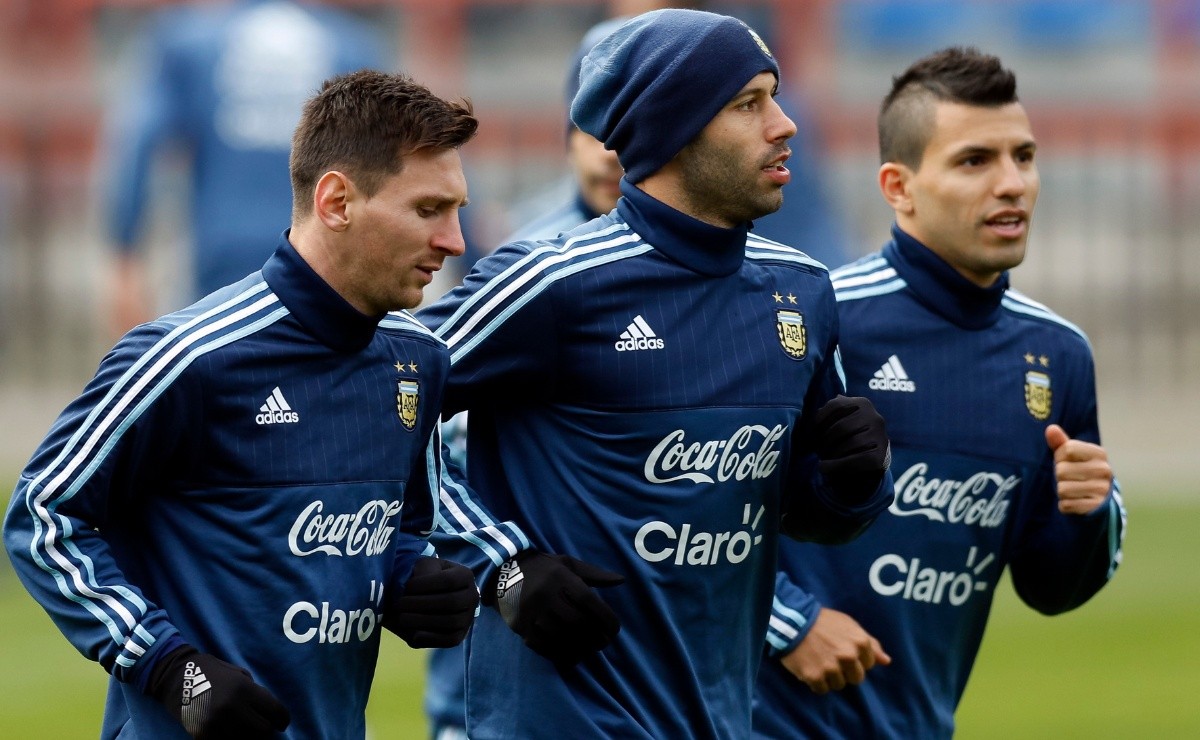 Messi’s friend and ex-Barca can return to the pitch after retirement: “If there is a possibility…”

Player hung up his boots for physical reasons, but improvement generates hope in the crowd

Barcelona has been able to strengthen the squad for the 2022/23 season. The Culé fan will see practically a new team on the field in the next sport cycle. With reinforcements ranging from defense to attack, the Club’s millions of supporters around the world regain their confidence. The last big signing was the French defender Jules Koundé. At just 23 years old, the professional played last season at Sevilla, where he caught the attention of European giants.

The revamp of the team coached by Xavi tries to change performance in recent years. Barcelona has gone through an intense process of crisis recently, moving away from the glorious years that the crowd has grown used to. Not even the coming of some superstars it was possible to reverse this before. One of the great players who arrived at the Camp Nou last season was Sergio Aguero. The athlete had his career interrupted by a serious heart problem. According to him, health status is improving.

“Today, a doctor accompanied me with an apparatus that we bought to measure (heart) frequency. I got to 180 bpm and without any extrasystoles (change that took him away from the fields) in the middle, quite well. Throughout the next week I will have training and we will know how this evolves”revealed Aguero.

With the good news released on the internet through a live, the athlete’s fans immediately asked him about a possible return to football. Despite not ruling out a future return, Agüero made it clear that his priority is the recovery of heart health. With the full functionality of the heart, then yes, the ace could think about playing again.

“No, I don’t know. For now I’m not thinking about it. I’m trying to find out if at least my circulation is okay, and then we’ll see. But if there is a possibility of playing again… first I will have to go back to training for a year, get myself well physically. And then I’ll be 35 years old…”explains the Argentine.

Videogames entered his life in the late '80s, at the time of the first meeting with Super Mario Bros, and even today they make it a permanent part, after almost 30 years. Pros and defects: he manages to finish Super Mario Bros in less than 5 minutes but he has never finished Final Fight with a credit ... he's still trying.
Previous Ukraine – Russia, news from the war today: Zaporizhzhia alarm at the UN
Next Positano: Music on the Rocks turns fifty