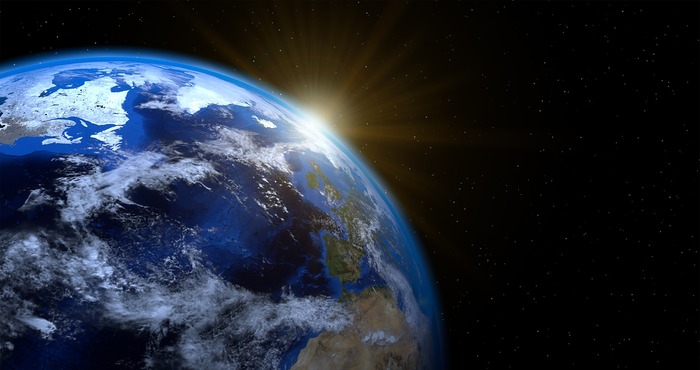 The days are not always the same because the Earth does not always rotate perfectly at the same speed: almost imperceptible variations of milliseconds which, however, can create problems for computer and scientific systems and for this reason require periodic synchronization of the ‘world reference clock’, the UTC . 27 changes in just 50 years, and now ‘negative’ corrections are also hypothesized. Too many according to Meta, the company that owns Facebook, asks in a blog to stop these updates, guilty of causing serious damage every time.

The day is defined as the time it takes our planet to complete a rotation, a movement that we measure on average in 86,400 seconds, or 24 hours, but which on closer inspection is never so precise and regular. In fact, due to many factors – from the loss of ice, to earthquakes or tides, to changes in the volume of the seas – the rotation of our planet constantly fluctuates but in general we notice that it is gradually slowing down.

It is estimated that the violent earthquake of 2011 in Japan, of magnitude 8.9, accelerated the daily rotation by 1.8 microseconds but for billions of years the duration of the days has been increasing on average by about 2.3 milliseconds every hundred years, so much so that over a billion years ago, days were much shorter, perhaps as little as 19 hours. But the phenomenon is not so linear because the forces involved in determining the rotation speed are many, and not always well measurable, and in recent years there have also been days faster than usual.

Just in June 2022 there was the shortest day ever, about 1.59 milliseconds less. The cause could have been some violent eruptions such as the volcano in Tonga or global climatic phenomena such as El Nino but probably also cyclical oscillations due to gravitational effects. Subtle changes for everyone but not for very high precision scientific instruments and for many computer systems that need super accurate time measurements to work, so much so that they have forced to modify the UTC universal time signal 27 times in 50 years by introducing ‘seconds interlayers’, actually changes of very small fractions of a second.

“A solution – observe Oleg Obleukhov and Ahmad Byagowi, researchers of Meta – that was acceptable in 1972”. But not anymore. According to Meta’s managers, every modification brings with it very complex problems and can expose computer systems to serious dangers so as to cause more harm than good. Just the recording of the shortest day ever, last June, had made some researchers suggest that they even hypothesize the introduction of a ‘negative’ leap second, a sort of correction of the correction. A change never experienced before on large-scale information systems that according to Obleukhov and Byagowi “could have a devastating effect on software based on timers or programmers”.

According to the Meta researchers “every leap second is a major source of problems for those who manage hardware infrastructures”. New possible alternative solutions to these traumatic changes exist, they say, and for this reason “we support the stop to further introductions of leap seconds for at least the next thousand years”.

He likes dogs, pizza and popcorn. Already a fanboy of Nintendo and Sony, but today throws anything. He has collaborated on sites and magazines such as GameBlast, Nintendo World, Hero and Portal Pop, but today is dedicated exclusively to Spark Chronicles.
Previous Alfred Hitchcock trivia: Dakota Johnson anecdote
Next the new obligations from 2023 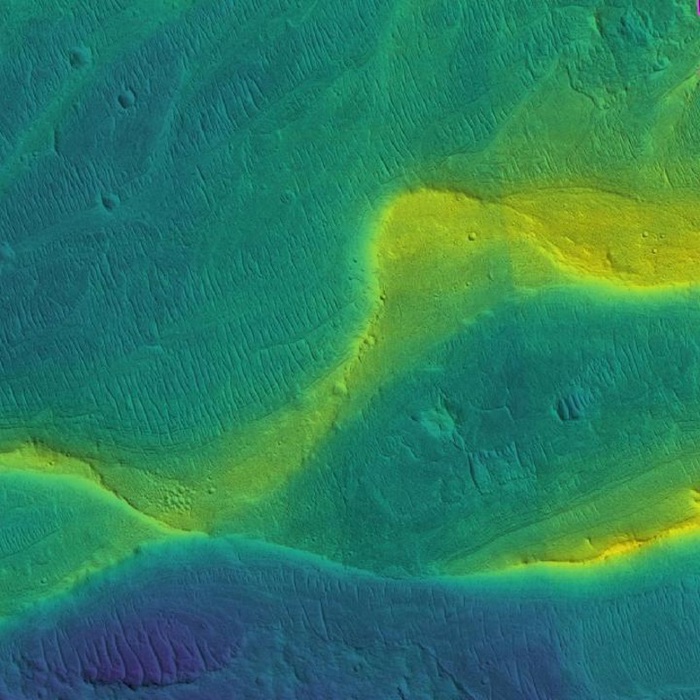 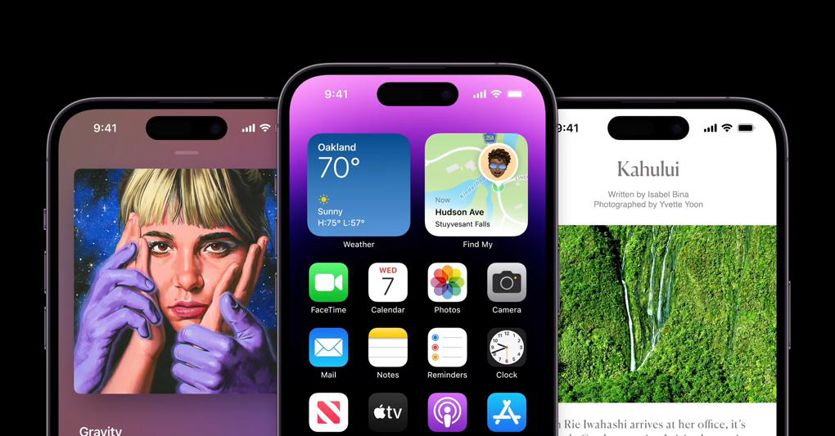