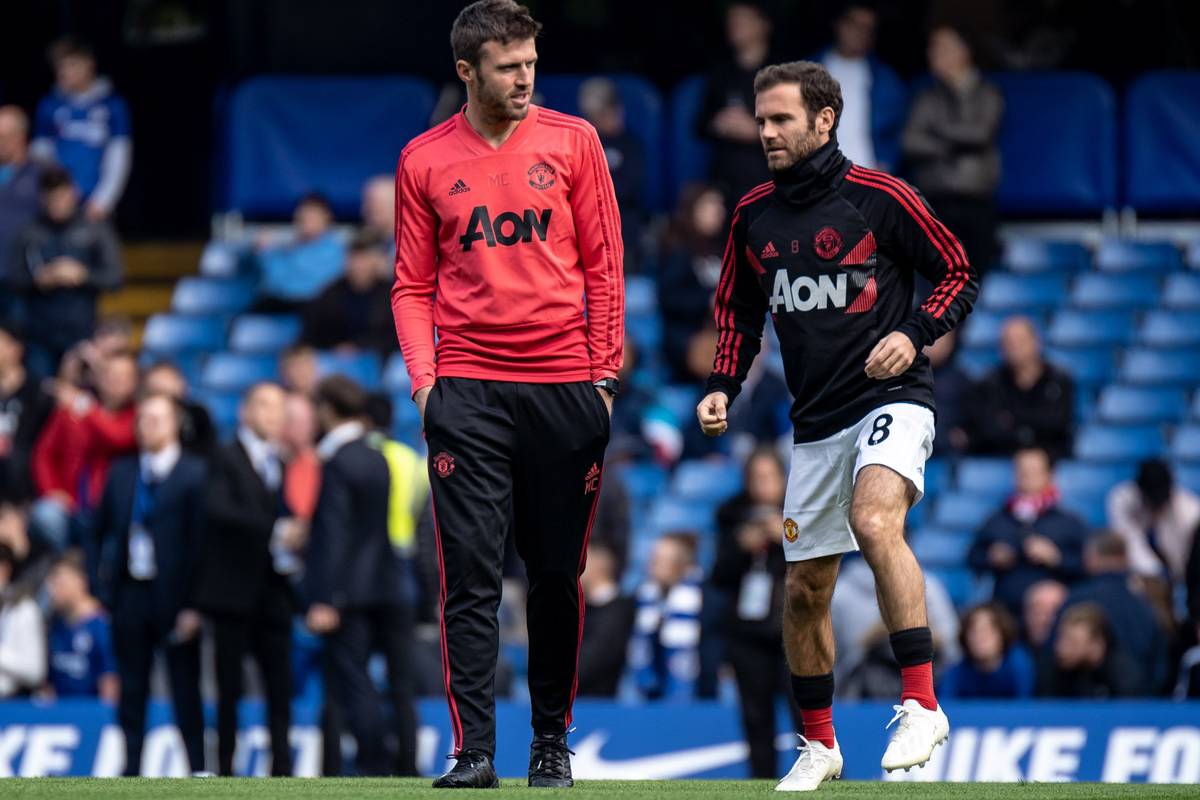 Michael Carrick served as Manchester United’s interim coach until yesterday. After meeting Arsenal, he not only left this position, but also resigned from the training staff. The “Red Devils” confirmed this in an official statement.

The Englishman joined Manchester in 2006 from Tottenham. He played in the first team for twelve seasons. After ending his football career, he remained with the club as a member of the training staff.

Carrick was an assistant to Jose Mourinho and Ole Gunnar Solskjaer. When the Norwegian was fired, the 40-year-old temporarily took over as head coach. In three matches under his leadership, “Red Devils” achieved two wins and recorded one draw.

From Friday, Ralf Rangnick will perform his duties. As it turns out, the former midfielder will be missing from the German’s staff. Carrick has decided to leave Old Trafford for good.

– My time at this great club will always be one of the best years in my career. When I signed my first contract over 15 years ago, I couldn’t imagine winning so many trophies in my wildest dreams. I will definitely not forget the great moments I spent here as a player and a member of the coaching staff Carrick said.

– However, after much thought and consideration, I decided now is the right time for me to leave the club. I would like to thank all the players and staff. It was a real pleasure working with such a great group of people, and I made many long-lasting friendships here – added.

– I am and will always be a Manchester United supporter, I intend to come to as many matches as possible. I wish Ralf Rangnick, staff, players and fans all the best for the future – finished.

David Martin is the lead editor for Spark Chronicles. David has been working as a freelance journalist.
Previous New home construction subsidies are coming. Who will get 21 thousand and who is 7 thousand PLN to the heat pump from the “Moje Ciepło” program? Check: 3.12.2021
Next Should I regularly clear snow from solar panels?