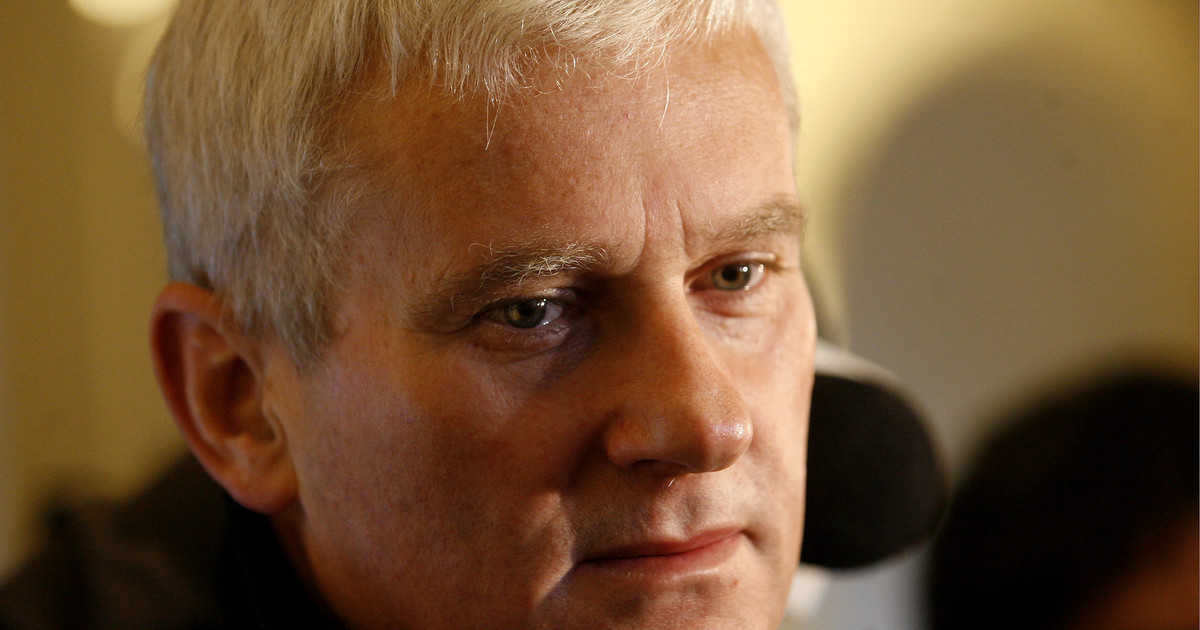 Michał Listkiewicz confesses: I was abused in my childhood

HERE YOU CAN BUY THE BOOK “LETTERS”!

I have such moments that I become alienated, lonely. My wife notices it and asks:

– You know, when I was a kid, someone wanted to hurt me. And it comes back. I don’t like people for a minute.

This state will pass immediately. In a moment I am smiling Michał again, cheering up the company with new stories. The moments when reality displays images that I am unable to deal with, however, persist with me. Only their consistency changes.

Where were the parents then?

In the other room.

And little Michał was getting ready to sleep.

I had a bed in my room, and there was also a couch. It happened that my parents placed guests with me.

They were both fairly close friends of their parents and were just staying in my room. The first one came from Warsaw, but when he and his father drank it, he stayed with us. The parents’ house was always open to close and distant acquaintances, and a crowd of people passed through it.

When someone was going to the capital, it was known that he could always count on staying with the Listkiewicz family.

My mother directed a theater performance in Kielce and on this occasion she met a priest. He was a theater lover and later visited his parents in Warsaw. Fortunately, these were two isolated cases. I did not use the therapist’s advice, I decided to face the trauma myself and to some extent I managed to extinguish this vile feeling. In my childhood package I also got another souvenir: I am the Adult Child of the Alcoholic. My father dragged me into his addiction, and I could not remain indifferent to it. After all this, a thick scar remained in the head and soul. I’ve read a lot about molestation, often the terrifying stories of children who have been raped over the years. Against their background, my case was not particularly tragic.

If it is possible to prioritize misfortune at all.

They either caught me or were going to do it. Sometimes I managed to escape them to the bathroom. Then I locked the door from the inside with the hook.

Shame. He sits deep inside a person. I suppose the others who have been hurt in this way feel the same way. You live in dirt. You can feel the dirt on you, inside you. Despite the fact that they tried to do these disgusting things with me when I was a five-year-old child, they cannot be thrown out by Michał Listkiewicz, who is approaching seventy. I perfectly understand each of the molested and the trauma they face. It comes back to me. Someone will say that nothing big happened. Nobody raped me, didn’t hurt me physically, they just touched me where they shouldn’t. He broke off once when Mom looked into the room. She did not know anything.

Later she inquired. She felt something was wrong and I acted differently. She realized that this priest had strange feelings and questioned me.

Why didn’t you say?

This shame held me back. It was stuck in me like a splinter.

You were five years old. Why did you not tell your mother in the future what happened in the helpless child’s room?

I loved her too much to hurt her.

I didn’t want her possibly to blame herself.

HERE YOU CAN BUY THE BOOK “LETTERS”! 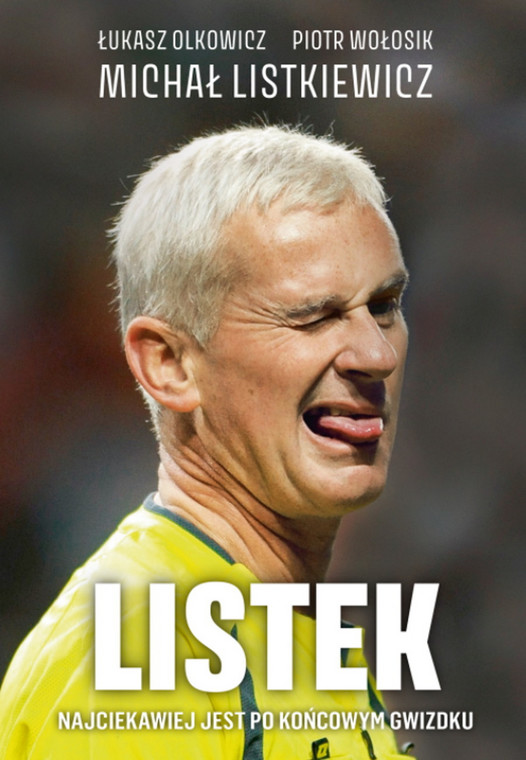 Michał Listkiewicz – for many years the most important man of Polish football, also the number one public enemy because of football.

Football referee, president of the Polish Football Association, UEFA and FIFA activist, also a journalist. In this book we rediscover it. As a man very experienced in life, a master of anecdotes, a frequenter of salons where his paths intersect with Kazimierz Górski, Diego Maradona, Sepp Blatter, Irena Kwiatkowska, and even … one black sheep.

They say that “The whole truth about man knows only himself”. The journalists of Przegląd Sportowy, Łukasz Olkowicz and Piotr Wołosik, reveals this truth even without … a fig leaf. Spicy, sweet and bitter. About the difficult relationship with the alcoholic father, the murder of the mother and the forgiveness of her murderer, molestation by the actor.

David Martin is the lead editor for Spark Chronicles. David has been working as a freelance journalist.
Previous We don’t want to work to death. Survey on retirement age
Next Europe is struggling with the fourth wave. In Germany alone, over 66,000 new infections