Michał Sołowow for several years ranks first on the list of the richest Poles. His fortune is estimated by Forbes at PLN 15.6 billion. Solowow, born in 1962, is a resident of Kielce. He attended the 4th Secondary School of General Hanka Sawicka in Kielce.

Already as a student, he tried various paid jobs. He ran a bun shop, washed car windows at gas stations, and even wrote newspaper articles. He traded in sweaters and watches, and made extra money in a car repair shop. He also earned money in college. He chose the Faculty of Mechanical Engineering of the Kielce University of Technology for further education.

As a student he worked in car workshops in Germany, then he also started trading cars. He invested the accumulated capital in 1988 in the construction company Mitex – in a few years it grew to one of the largest in Poland. He sold it to the French tycoon from the construction industry – Eiffage in 2002. In 1993, he founded the first in Poland chain of DIY supermarkets, Nomiwhich 7 years later passed into the hands of the British concern Kingfisher. What he earned, he reinvested.

From construction to publishing

In 1996, he founded the development company Echo Investment, which dealt with the construction of shopping centers and offices. When he sold Echo Investment in 2015, the company has completed over 100 projects, it also operated abroad: in Romania, Hungary and Ukraine. It was purchased by the Luxembourg real estate fund Griffin Real Estate.

In the 1990s, Solowow continued to invest. In 1998 invested money on Cersanit producing bathroom accessories, a 2 years later he bought the Barlinek company, a manufacturer of layered wooden floors. Today, the Barlinek Group sells to 75 countries on 6 continents. At that time, Solovyov also became interested in the press. He became the owner of the Kielce dailies “Echo Dnia” and “Słow Ludu”, as well as “Życie Warszawy”. He sold all these titles. The Kielce dailies were bought by Orkli, and “Życie Warszawy” by Presspublica.

In 2002, the businessman from Kielce entered gastronomy. He started a fast food chain with fish dishes – North Fish. Today they are still in his portfolio and belong to North Food, a group that manages 46 quick-service restaurants in three formats: North Fish, JOHN BURG and Veggie Hub. The premises are located in shopping centers in Poland.

See also: The Polish company joins the world elite. The company of the richest Pole has a green light from the European Commission

In 2006, Michał Sołowow became interested in the chemical industry by acquiring Dwory SA, a company based in Oświęcim, which was transformed into a chemical concern, Synthos. Today, Synthos is a global company cooperating with customers all over the world. The company’s activity is focused on the main segments: synthetic rubbers, styrene plastics, plant protection chemicals, dispersions and latexes. Since 2016, after the acquisition of the French Ineos Styrenics, the company has been a leader in the production of polystyrene. Synthos is constantly expanding its activities. In May, the company paid $ 450 million. for a synthetic rubber plant in Germany.

From technology to medicine

Sołowow’s other businesses are also developing. In addition to the restaurants associated with North Food, the producer of Barlinek and Synthos, Sołowow also includes: Cersanit, the second manufacturer of tiles in Europe, and Komfort (acquired in 2013), a chain of stores with panels, carpets, wooden floors and carpets. Komfort currently has 160 stores in Poland.

Michał Sołowow also invested in OncoArendi, a biotechnology company that discovers and develops new drugs for the early stages of clinical trials, and LifeFlow, active in non-invasive coronography. In 2019, Black Forest, Michał Sołowow’s investment fund, invested in Tikrow – an intermediary platform between companies looking for flexible forms of employment and people ready to work in the system by the hour. The businessman from Kielce also owns GetCar, a car fleet management company.

The variety offered by video games never ceases to amaze him. He loves OutRun's drifting as well as the contemplative walks of Dear Esther. Immersing himself in other worlds is an incomparable feeling for him: he understood it by playing for the first time in Shenmue.
Previous Cyberpunk 2077 – CD Projekt and Błonie have released the watch from NFT
Next Ferrari Robert Lewandowski for sale. Anyone can bid 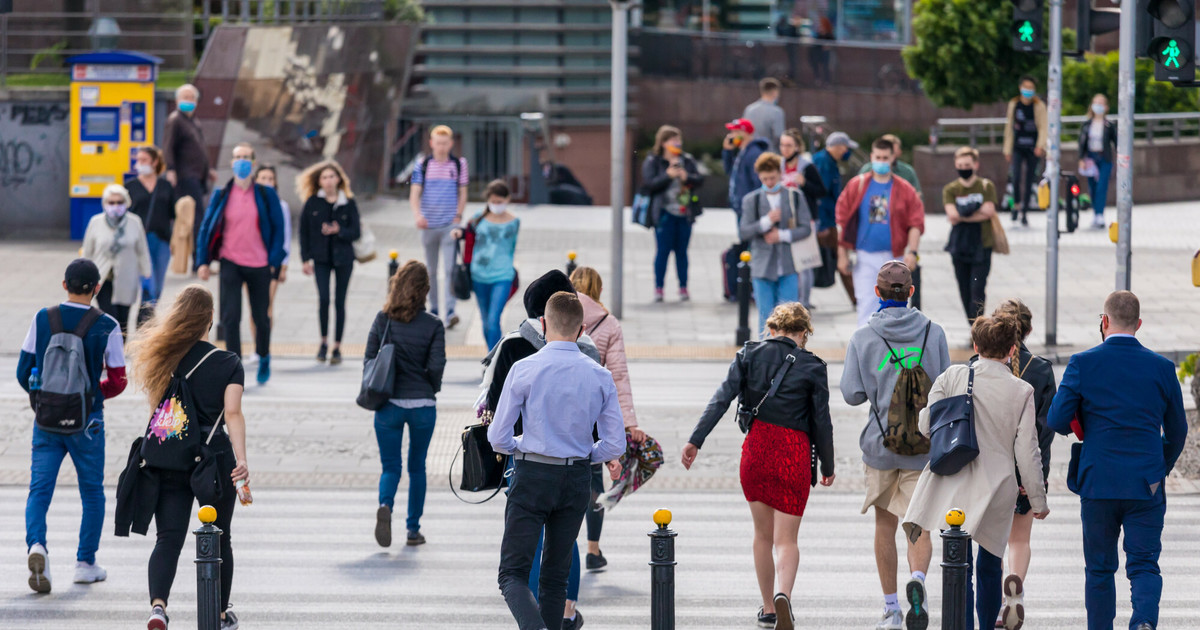 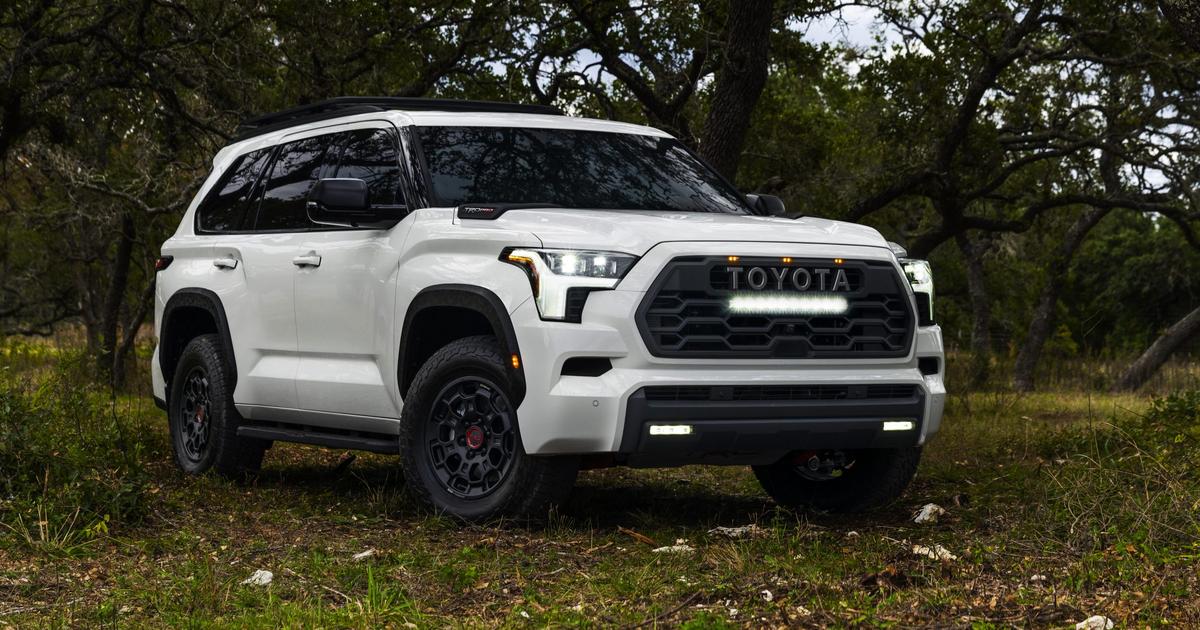 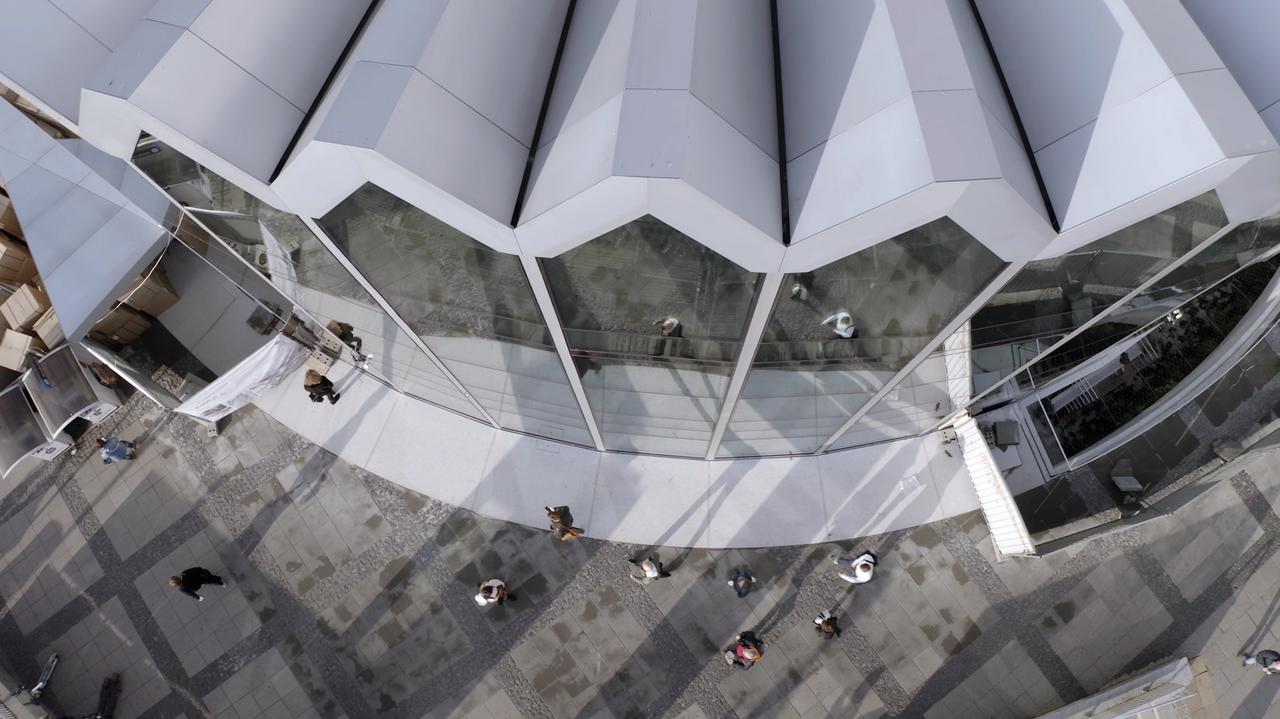