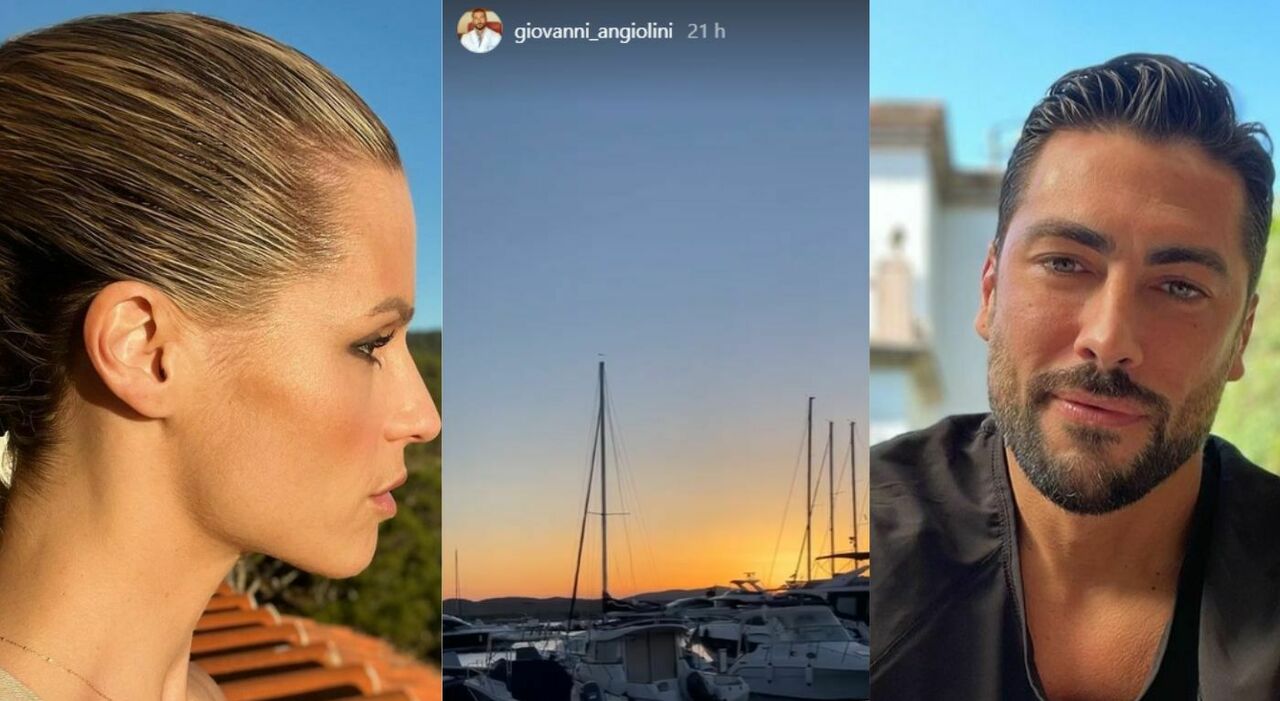 The same sunset. The same glimpse of the sea, with boats and the sky turning orange. There is no longer any doubt about the new love story of Michelle Hunzikerwho on Instagram posted a series of photos virtually identical to those shared by Giovanni Angiolini. The two, evidently, were together and decided to come out in the open by immortalizing the beautiful moments lived in Sardinia over the weekend.

Michelle and Giovanni do not reveal many details, but from the photo captions it is possible to guess something. He, a 41-year-old surgeon, writes next to the offending shot: “It is practically impossible to watch a sunset and not dream.” Could his dream be Michelle? She publishes the exact same glimpse in her stories, after having assured in another post that “for this summer 2022, only beautiful things”. And, judging by how the season started, you have to believe her.

Giovanni Angiolini is a 41-year-old plastic surgeon, born in Sassari, zoadiac sign: Capricorn. He lives and works in Cagliari. Angiolini worked with the surgeon Mariani in Rome, one of the top doctors of Villa Stuart and an expert on footballers’ knees, he is known to the public for several television appearances, at Big Brother in 2014 and at “I fatti tua” as “Doctor G”.

According to rumors, Hunziker and Angiolini have been dating for a few months. Last month some shots had portrayed the couple in Sardinia, while the two exchanged a kiss. Subsequently, two weeks ago they were paparazzi again by “Chi” in a hotel in Milan.