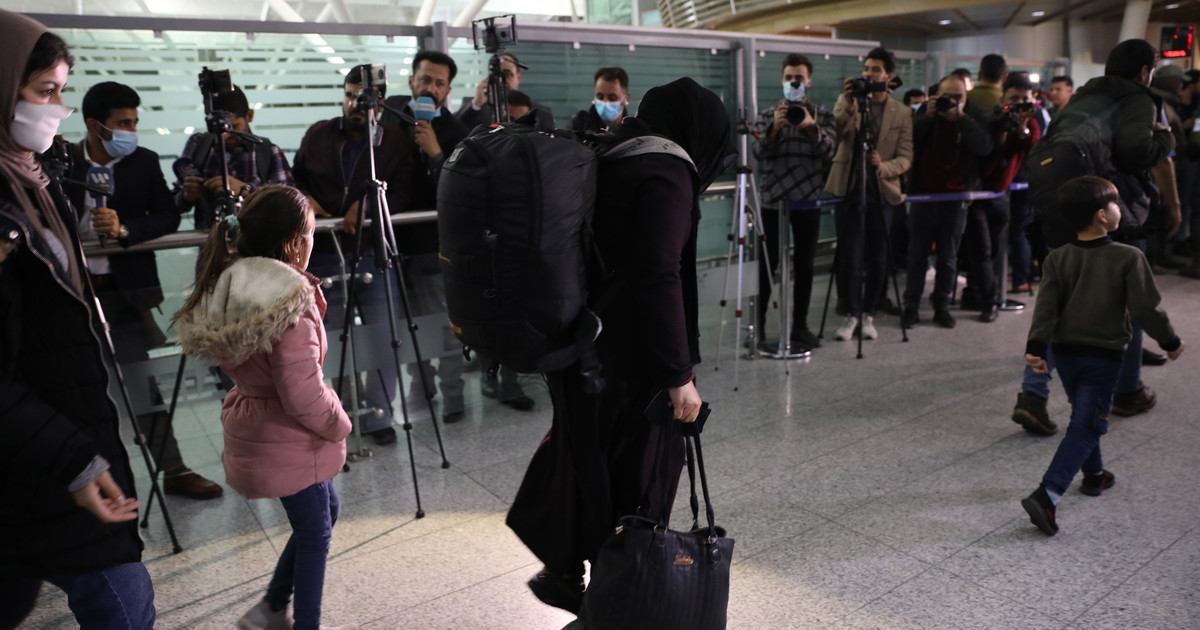 Migration crisis at the border. The group of migrants returned by plane to Iraq

Passengers are migrants who previously got stuck on the border between Poland and Belarus and declared their will to return to the country. Most of the passengers who disembarked the Boeing 747 in Irbil are residents of the region. The rest flew back to the capital.

The flight was free, some passengers covered their faces to avoid appearing in live broadcasts of local television. Many carried their personal belongings in backpacks or plastic bags.

– I’ve spent over 4,000 dol. to come to Belarus – lamented one of the passengers. He did not want to give a name. “The situation was very difficult there, we had to eat grass and tree leaves, it was cold,” said AFP. He explained that “smugglers force migrants to cross the border, they are demanding $ 6,000 to $ 7,000,” but that “it is difficult for those with families to get through.”

A resident of the Sinjar region in the north of Iraq says that “the situation there (in Belarus – ed.) Was difficult, but it is worse here”. – Here (in Iraq) the conditions are very difficult, this pushed us to emigrate – he added.

About the organization of a flight for migrants, incl. those who previously gathered on the border between Belarus and Poland were informed by the Iraqi Ministry of Foreign Affairs on Wednesday. It was reported that the flight was organized in cooperation with the Belarusian authorities.

Due to the influx of large numbers of illegal migrants through the airport in Minsk, the authorities in Baghdad previously announced the suspension of flights to Belarus.

Videogames entered his life in the late '80s, at the time of the first meeting with Super Mario Bros, and even today they make it a permanent part, after almost 30 years. Pros and defects: he manages to finish Super Mario Bros in less than 5 minutes but he has never finished Final Fight with a credit ... he's still trying.
Previous Poles fall in the FIFA ranking! The leader is still the same with the Polish National Team
Next A year with PlayStation 5. Was it worth buying the console for the premiere? 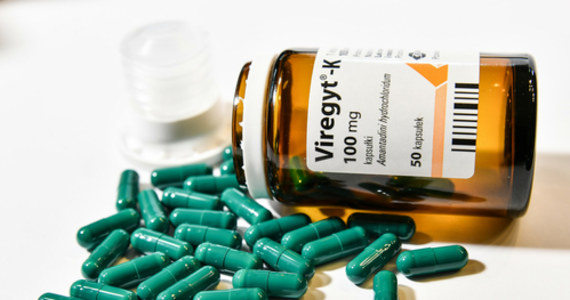 One of the vaccine manufacturers, the American Moderna, predicts that the currently available vaccines against …