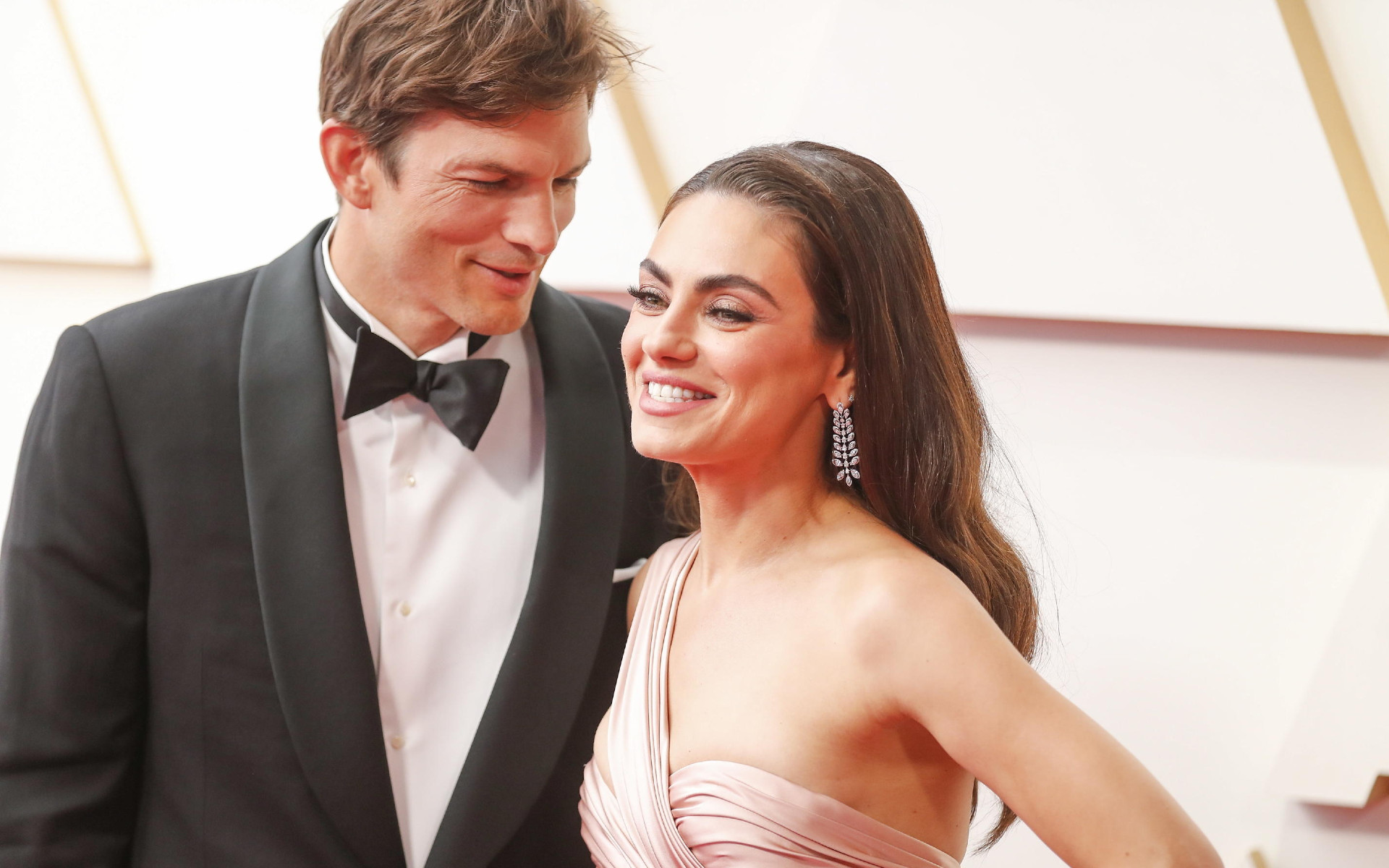 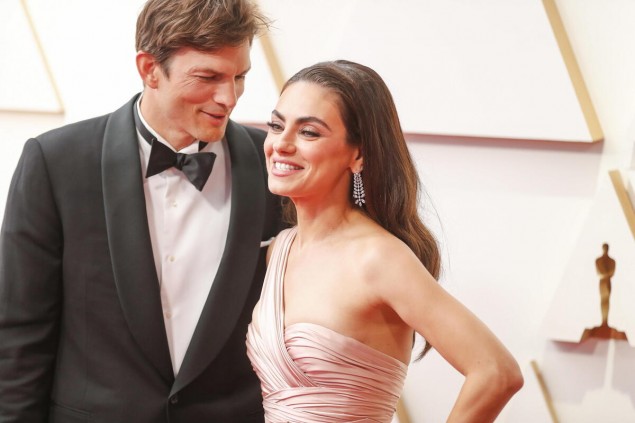 That’s why Ashton Kutcher takes it out on Time Magazine for having included his wife Mila Kunis in the list of the 100 most influential people of 2022. But the actress is in good company: read what her friend Carrie-Anne Moss says about Keanu Reeves… Photo Ansa

Like every year, the magazine Time draws up the ranking of 100 most influential people of 2022. There are usually congratulatory choruses. At most, some feeble comment about someone’s absence. It is almost impossible for anyone to complain about the presence of one of these personalities. But, you know, Hollywood is made up of peculiar people. And so Ashton Kutcher he reacted in his own way to the discovery that his wife Mila Kunis is among the 100 most influential people in the world.

Ashton Kutcher takes it out on Time Magazine

In the tweet you see above, which has already gone viral, the actor addresses the newspaper directly. “Dear Time Magazine, I’ve already lost any discussion I’ve ever had with my wife. You had to do that too, didn’t you?” The couple love to joke and make fun of each other on social media. Just look at Kutcher’s Instagram page to get the idea. But in 2022 they reached the headlines for their work for war refugees in Ukraine. Homeland of the Black Swan actress.

Mila Kunis according to Zoe Saldana

In the Time article, written by the actress Zoe Saldana, it is recalled that the couple raised more than 30 million dollars in just a few weeks. «Mila Kunis is a curious person, hungry for important conversations, which make you think. She and she is also very generous with the information she learns,” Saldana writes. “She gives 100 percent to every role she plays: whether she’s a mother, wife, daughter, granddaughter, friend, producer or actress.”

Michelle Obama and the praise of Oprah Winfrey

In the list of the 100 most influential people of Time there is also Zendaya. Which is in one of the covers (FIND OUT HERE ALL ABOUT HER FABULOUS LOOK). And the music producer and rapper Mary J. Blige. Channing Tatum (of which he writes Matthew McConaughey) And Zoë Kravitz (told by Reese Witherspoon). But the most amazing part is the article written by Michelle Obama. Who did the portrait of Oprah Winfrey.

“Whether it’s talking to pop stars, presidents, students, professors, or asking you about your life over a glass of wine in the living room, Oprah has always had that uncanny ability to make us open up. To listen beyond our words, to discover a higher truth,” wrote the former First Lady. “That’s her secret. But what I love most about Oprah is that she was never content to keep it to herself.”

Carrie-Anne Moss wrote a beautiful article to pay homage to her friend Keanu Reeves, who ended up on Time’s 100 most influential people of 2022 list. Getty photo

Carrie-Anne Moss in ode to the perfect man: Keanu Reeves

In this year’s list there is also Keanu Reeves. mentioned in the article of her colleague of matrix, Carrie-Anne Moss. “In this often rude and superficial world, my friend Keanu gives hope to others,” he explains in his short but intense eulogy. Which underlines the distinctive trait of the protagonist of John Wick: the goodness.

“The actions of this handsome, talented, successful and fiercely committed actor have become a respite from the constant disappointment we have with those who are placed on a pedestal. Keanu has always been like this: kind, generous and thoughtful. Even today, he is the man who comes to make sure of my condition during an intense day of training on and off set ».

David Martin is the lead editor for Spark Chronicles. David has been working as a freelance journalist.
Previous Starcraft II: Legacy of the Void PC Game Download Full Version
Next Chloe Grace Moretz and the dysmorphia for the family guy body shaming meme