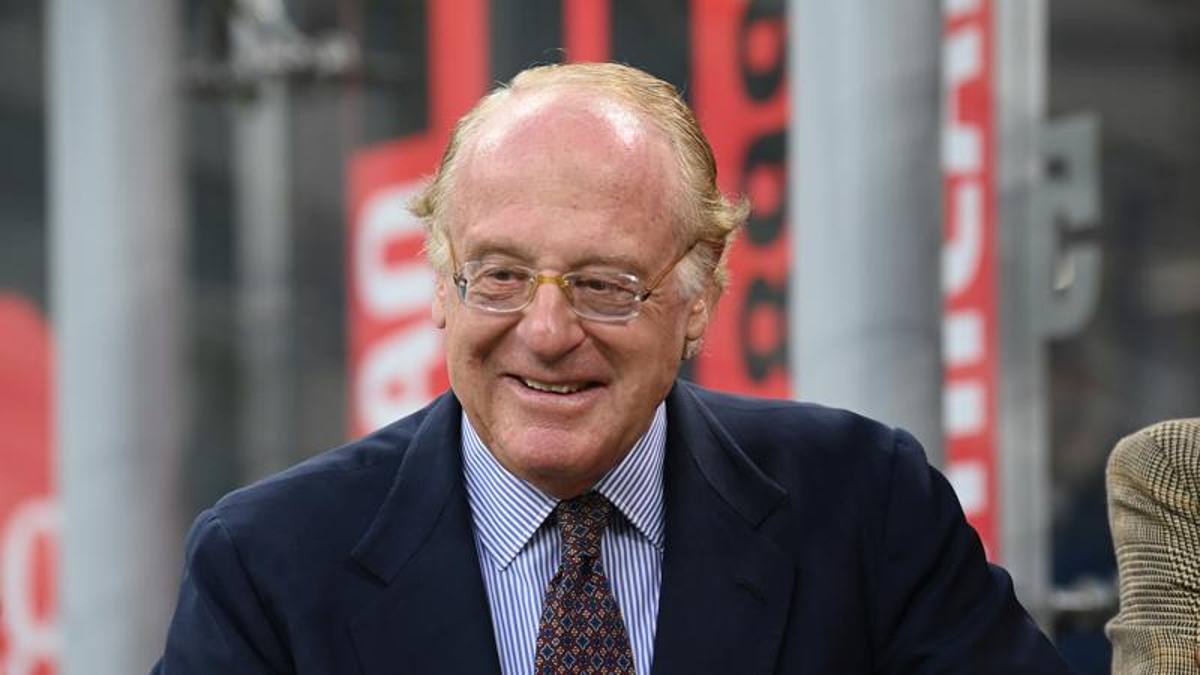 Milan reduces the loss to 66 million. Scaroni: “Stadium? Even alone”

The president: “After the reorganization, a new phase of growth is now opening with RedBird. With Emirates I will renew soon. Super league set aside for us. Gazidis, thanks for the work done”

AC Milan’s shareholders’ meeting approved the AC Milan club’s financial statements: in 2021-22 the group closed with a loss of 66.5 million, down from -194.6 in 2019-20 and -96.4 of 2020-21. A recovery process that is being consolidated, witnessed by the reduction in net financial debt: 28.4 million at 30 June 2022, compared to 101.6 million at 30 June 2021. “The conquest of the 19th championship and the growing value of the brand Milan confirm the growth path of the club, on and off the pitch “, said president Paolo Scaroni. “I am convinced that the new shareholder RedBird, with his team of sports professionals, will provide a contribution of knowledge, relationships and skills that we did not have on the international front. We are about to experience a new phase of growth, after the recovery of the last 4 years with the previous shareholder Elliott “.

In 2021-22, the club’s gross revenues grew by 14% to 297.7 million: +32.5 million from the stadium, +17.6 million from the commercial sector, +10.9 million from other revenues affected by extraordinary capital gain following the sale of the Casa Milan property. Thanks also to disciplined cost management, Ebitda is positive for 29.3 million. During the last season, the previous owner Elliott had to intervene with a small contribution of equity (5 million). The budget losses were covered by the reserve created through the revaluation of the Milan brand.

Responding to the small shareholders gathered in the Apa association, Scaroni spoke on various issues. As far as the Super League is concerned, “for Milan it is set aside, but the problems that generated it are not set aside. We hope that UEFA will take it upon itself.” In December the mandate of CEO Gazidis ends, the president says: “We leave the decisions that Ivan will make to him. I thank him for what he has done for Milan. It is easy to be president of a club when you have a such as Gazidis “. Someone complains of the Rossoneri’s indulgence towards Uefa referees. So Scaroni: “I will never protest the arbitration. I find it useless and I think that in the long run injustices happen from all sides”. Chapter new stadium, the president does not rule out AC Milan to do it alone: ​​”The public debate is proceeding quite well. If the stadium is at San Siro we will obviously do it with Inter. Financial health problems for Inter? I do not find any difficulties on the stadium front on their part. However, we are also working on other hypotheses, beyond San Siro: in that case, we could decide to do it together with Inter or even alone. ” Finally, a preview: “We are renewing with the main sponsor Emirates, I believe that the agreement will be concluded in these days”.

David Martin is the lead editor for Spark Chronicles. David has been working as a freelance journalist.
Previous Motorola Edge 30 Pro is back on offer but also LG OLED 65 “TVs, SSDs, Google Pixel 6 and 7, laptops, gifts and much more on Amazon!
Next Amou Haji, the dirtiest man in the world in Iran died: he hadn’t washed for 60 years