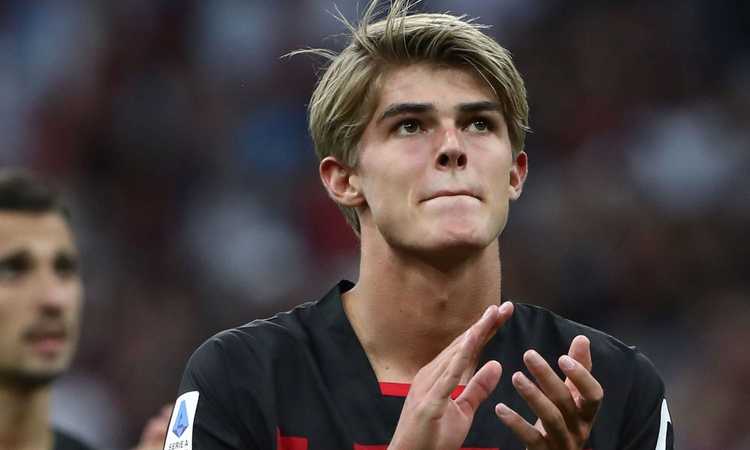 “I have no way of experimenting now and as long as I see a team that creates and is doing well on the pitch there is no need to change.” Like this Stefano Pioli gave some clue about the formation with which the Milan will face the insidious away match of Empoli. There is no room to invent, especially on the eve of a mini tour de force and in the light of the absences of the last few weeks for the commitments with the national teams. Continue with the consolidated 4-2-3-1between certainties and last ballots.

LEAO IS REVISED, GIROUD AND CDK CERTAINTIES – Certainties that bear the name and surname of Olivier Giroud. The 36-year-old bomber is forced to work overtime, also considering the two matches played with the French national team (Austria and Denmark) there will be 10 consecutive races as a starter for former Arsenal and Chelsea. On the other hand, the alternatives for Pioli are in hiding, with Origi still in the pits and Rebic just back in the group. And the Croatian does not even undermine the ownership of Rafael Leao to the left, returning from disqualification which forced him to skip the direct confrontation with Napoli. Certainty is also Charles De Ketelaere behind the tip. Pioli has confirmed that he does not want to give up the high quality available in the role, thus excluding the inclusion from 1 ‘of an atypical attacking midfielder like Krunic: it will be the sixth consecutive game between the championship and the Champions League for the Belgian, still hunting for the first. goals in the Rossoneri shirt. In midfield rests Bennacer, it’s up to Tommaso Pobegathe substitutes for the injured Maignan and Theo Hernandez have already been defined: it will be up to Ciprian Tatarusanu And Fodé Ballo-Touré.

TWO BALLOTAGES – And then there are the last minute ballots, those doubts that Pioli will definitively dissolve only tomorrow. Even if the coach’s orientation is quite clear, especially as regards the last interpreter on the trocar, Alexis Saelemaekers has a clear advantage over Messias for the right outer box, the Belgian (top scorer in the Champions del Devil) will have a new opportunity to find the first goal also in this Serie A. Finally, pay attention to the back department, where the ownership of Davide Calabria has lost share in the last hours. The full-back is still not at his best after the problem he accused against Napoli and for this reason he is likely to start from the bench. Instead of him not Dest, but a return to the past for Pierre Kaluluwho had taken his first steps at Milan as a right-back: with the slip of the Frenchman, it will be up to Simon Kjaer to work alongside Tomori in the center of the defense, the Dane is fine and has disposed of the small annoyance accused with Denmark against Croatia.

David Martin is the lead editor for Spark Chronicles. David has been working as a freelance journalist.
Previous Pontremoli, CEO of Dallara: “I don’t believe in the electric car, we’re creating a problem for ourselves”
Next Ministers, the totonomi for the Meloni government: La Russa in the Senate