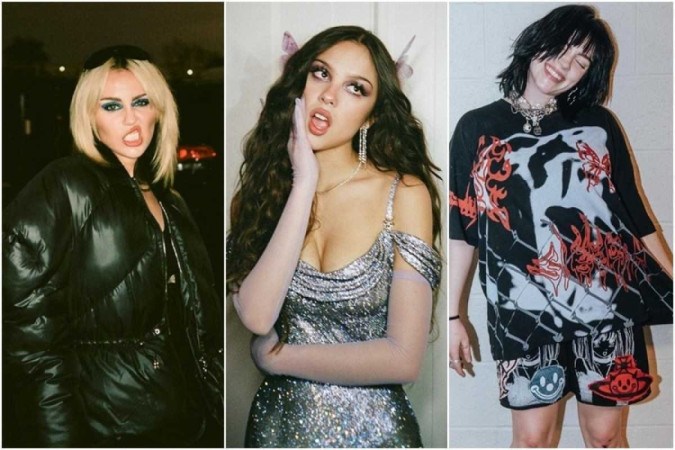 Today’s top young artists in the United States are uniting against a possible anti-abortion law that could return to the country soon. According to documents leaked earlier this month, the US Supreme Court intends to overturn the law that guarantees the legality of abortion in Joe Biden’s country, in the next few days.

This Friday (13/05), more than 150 artists signed a full page of the renowned newspaper The New York Times for the campaign #BansOffOurBodies, which has been gaining more and more space for debates in the country.

In its headline, the newspaper denounces the Supreme Court’s intentions to withdraw the law that makes abortion legal in the country, in order to draw the attention of the American people to the issue.

“The Supreme Court is planning to overturn Roe v. Wade, taking away the constitutional right to abortion. Our power to plan our own future and control our own bodies depends on our ability to access sexual and reproductive health care, including abortion.

Videogames entered his life in the late '80s, at the time of the first meeting with Super Mario Bros, and even today they make it a permanent part, after almost 30 years. Pros and defects: he manages to finish Super Mario Bros in less than 5 minutes but he has never finished Final Fight with a credit ... he's still trying.
Previous Bullet Train, the film with Brad Pitt postponed for a week: that’s when it will be released
Next Nine Perfect Strangers 2: Hulu announces the renewal of the series produced by Nicole Kidman and David E. Kelley