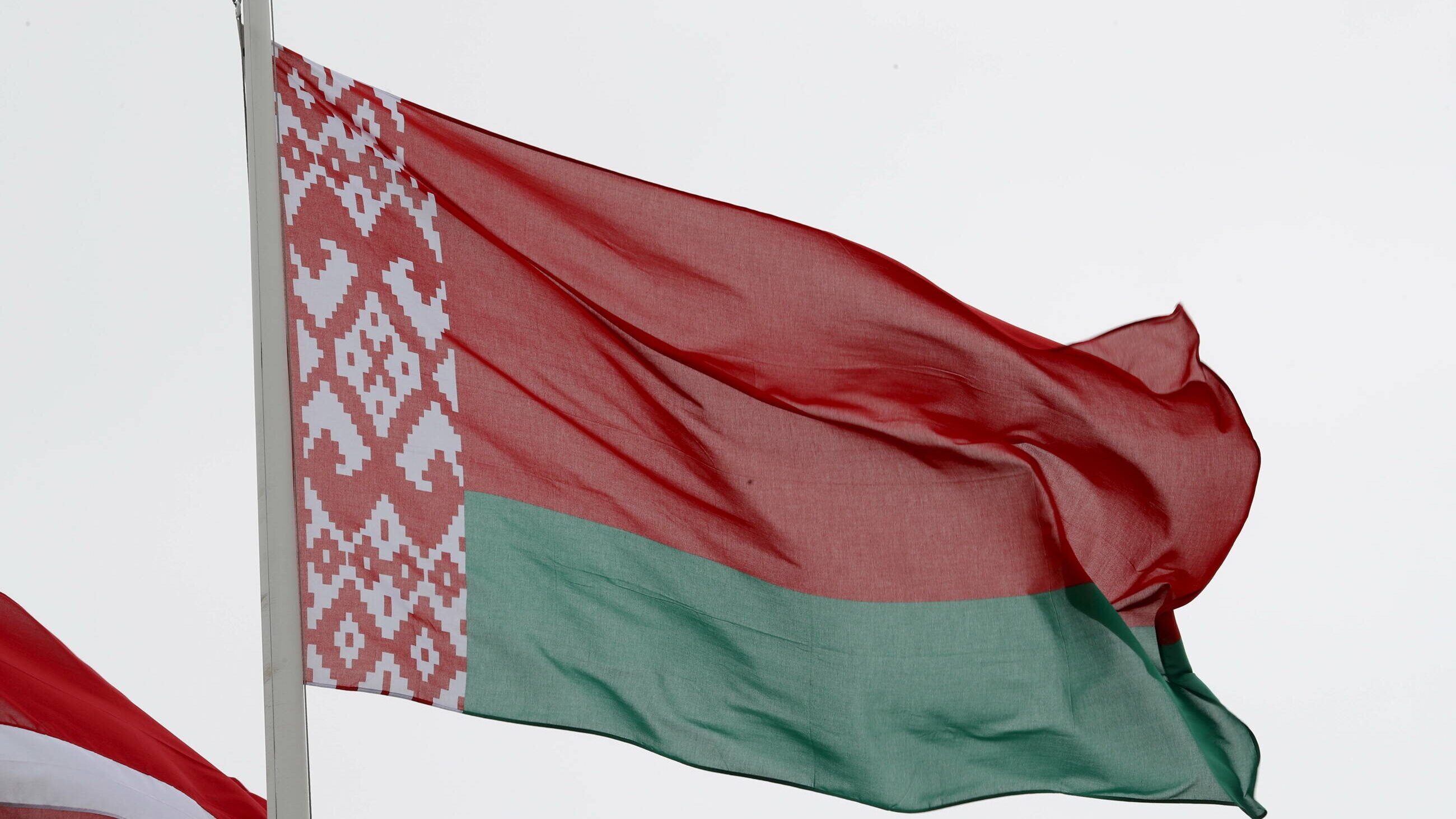 Minsk will lose USD 300 million a year due to sanctions? The Belarusian official comments

On December 2, the European Union, the United States and Canada imposed further sanctions on the Belarusian regime. They covered both the persons directly responsible for carrying out the hybrid attack on Poland, Lithuania and Latvia with the help of migrants, as well as legal entities – incl. Belarusian airline Belavia, Minsk hotels and state-owned enterprises.

Kruty: Belarus can deal with sanctions

The deputy head of the presidential administration, Dzmitry Kruty, commented on the Belaruś-1 television channel on the losses that EU penalties will bring to the Belarusian economy. In his opinion, the country has dealt well with “sanctions pressures” so far.

“Taking into account sanctions pressures and analyzes of companies included in the relevant lists, a more” creative “matrix for deliveries to Europe has been drawn up, said Kruty.

– As for those goods and services not covered by sanctions, no decline is planned – he continued. – As for the group that is on the sanctions lists, according to experts, it is approximately USD 250-300 million per year. It is primarily an energy group and a petrochemical group. Of course, it is planned to reduce supplies, the official admitted.

Lukashenka’s associate stated that the isolation of Belarus would prove ineffective as it has “many friends and partners”. He noted that in the current situation, Minsk intends to redirect exports to China, Russia, Afghanistan, and to Egypt and Zimbabwe.

Kruty emphasized that the preferential gas rates that Belarus received from Moscow will also help to compensate for the losses.

Also read:
EU sanctions against Belarus. The expert assesses: This is an acute problemAlso read:
Hell: Putin figured out that he would follow in the footsteps of Tsarina Catherine

Videogames entered his life in the late '80s, at the time of the first meeting with Super Mario Bros, and even today they make it a permanent part, after almost 30 years. Pros and defects: he manages to finish Super Mario Bros in less than 5 minutes but he has never finished Final Fight with a credit ... he's still trying.
Previous LIVE: Zagłębie – Lech – KKSLECH.com – KKS Lech Poznań
Next New road signs. Changes in 2021