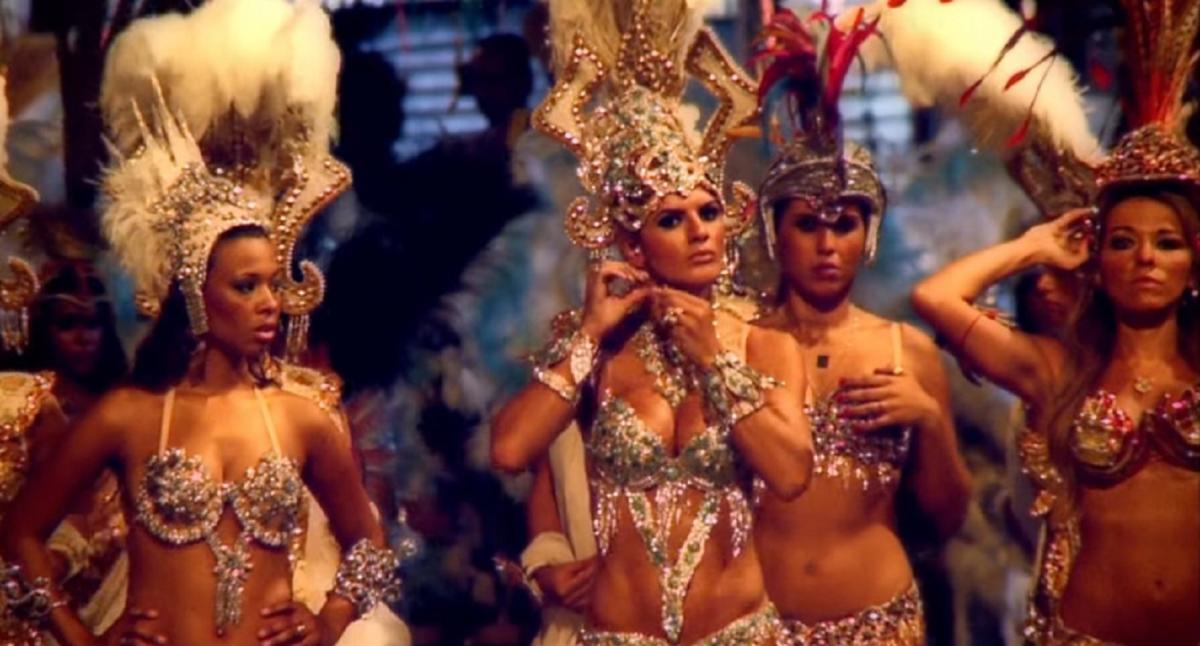 Mirella Santos has already made a “camera” in a clip of none other than Beyoncé. In an interview with the podcast “PodDelas”, by Tata Estanieck and Boo Unzueta, the model recalled the time she discovered the recordings of the pop diva in Brazil and asked to participate in the production.

“At the time, it was Alicia Keys and Beyoncé, they had made a video here in Brazil, in Rio, and I saw that Grande Rio was going to participate. So I called Jayder and said: ‘Boss! What do you mean? I want to go’. and he said ‘You’re crazy! What are you going to do there? It’s going to be inside the community’ and I said ‘I want to go'”, said Ceará’s wife.

However, the images recorded in 2010 were only actually used in 2013, in the “Blue” video, in a new visit by Beyoncé to the country. “Beyoncé didn’t release [clipe com Alicia] and ended up taking some footage and making a clip for Blue Ivy when she came to Brazil, toured and shot the clip,” explained Mirella.

“It’s very fast that I go through the clip, you blinked an eye and I was already gone. I saw it in person and we recorded it from the side. And the producer was Brazilian and then they told me to go on their side”, she added to the tell you that you knew the artists up close.

She also said that Beyoncé was surrounded by security and could not photograph with her, but that she ended up talking to Alicia Keys as a friend after changing her look with the singer. “Her producer had seen my costume and wanted to,” she said, revealing that she gave up her costume when asking Alicia to give her clothes. Check out in 03:58 the quick appearance of Mirella Santos in “Blue”:

Videogames entered his life in the late '80s, at the time of the first meeting with Super Mario Bros, and even today they make it a permanent part, after almost 30 years. Pros and defects: he manages to finish Super Mario Bros in less than 5 minutes but he has never finished Final Fight with a credit ... he's still trying.
Previous Sienna Miller’s short Mango dress in Glastonbury is a summer must-have
Next Ian McKellen, Gemma Arterton and Mark Strong in the thriller The Critic