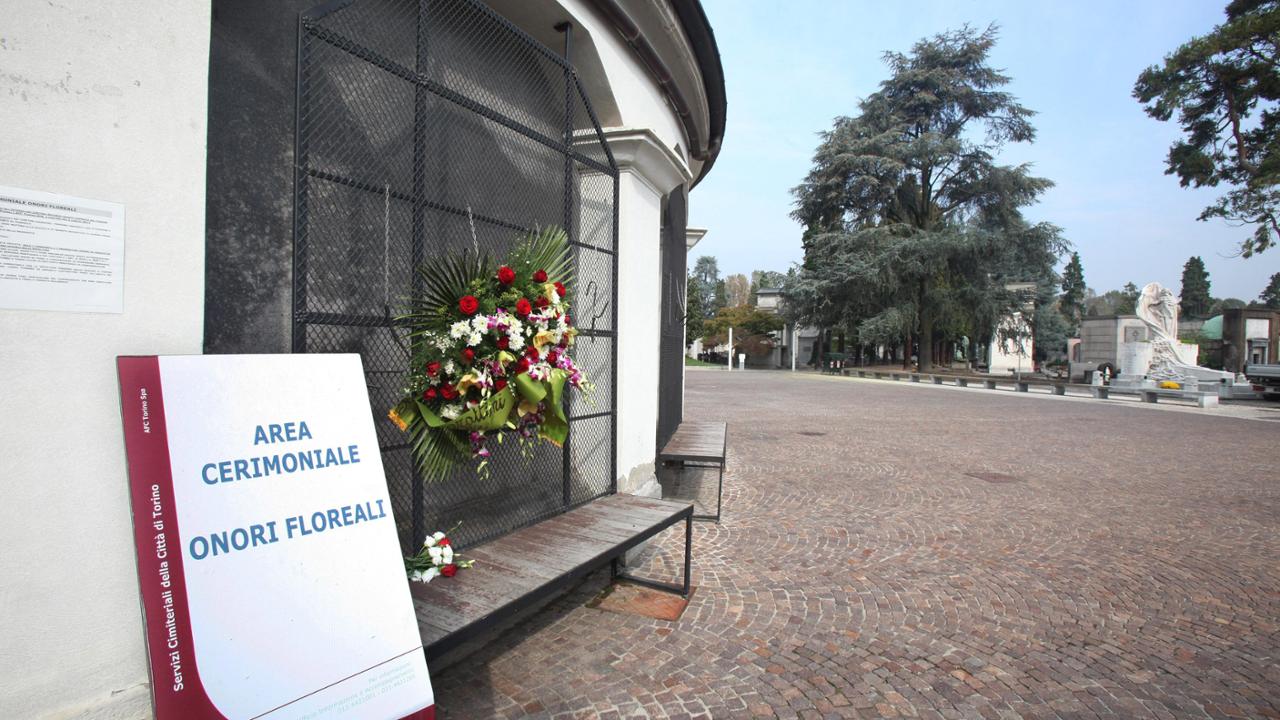 Mirror of the times, the letters of October 25th

A reader writes:
“This morning I went to the Monumental Cemetery, already very crowded, and I was amazed to see positioned along the perimeter wall of Corso Regio Parco: eight no parking signs for works that will begin on October 26 and will cause the abolition of many parking lots . Who is the genius who plans the works close to the anniversary of the dead? Isn’t it really possible to postpone them until after the feast of saints? Nobody watches and thinks of the poor citizens already harassed by so many construction sites and changes to the roads (such as via Gorizia) which are quite questionable? ”
Carla Novaresio

A reader writes:
«I pay the Rai fee to benefit from the services it offers. Unfortunately, for some time now all the programs and films that I consider most interesting and cultural, programs that Rai advertises as prime time, have started at 21.30. First you have to put up with a series of fiction and prize games of very little interest. Doesn’t Rai realize that many get up early in the morning to go to work and therefore in the evening maybe they go to sleep well before it’s late at night? But why do I have to pay the fee to see myself serving low-quality broadcasts every night? Why do I have to pay the fee and then watch other channels? A suggestion: Rai could modulate the TV schedule so as to please everyone, including those who would like a Rai of culture ».
PE

A reader writes:
«A surreal situation that I found to be very frequent for Easyjet. Flight ready to go, suddenly canceled. Travelers forced off the plane, families with babies, children, seniors, thrown at Gatwick Airport in London without any indication or assistance. Only the website provides unclear information about upcoming flights for three days later, without understanding how to stay in a hotel while waiting. My family and I were forced to take another flight for the following day, obviously at our expense, making our six-year-old son sleep all night at the airport in an armchair, not having found even a hotel available. I’ve never had a situation like this before. Total disservice. Very serious discomfort ».
Michela Conocchia

A reader writes:
«I have read that also this year the“ Luci d’artista ”will be switched on on October 29th. Couldn’t those lights that are served up to us every year as Christmas lights at least be turned on later, for example starting from December 1st? Given the period we are living in, it would be a wise decision ».
Simona Merlo

Videogames entered his life in the late '80s, at the time of the first meeting with Super Mario Bros, and even today they make it a permanent part, after almost 30 years. Pros and defects: he manages to finish Super Mario Bros in less than 5 minutes but he has never finished Final Fight with a credit ... he's still trying.
Previous Inter-Viktoria Plzen, Inzaghi focuses on Dumfries and Gosens: choice made in the direction
Next Florence Pugh will return as Yelena Belova in yet another MCU project not yet revealed!