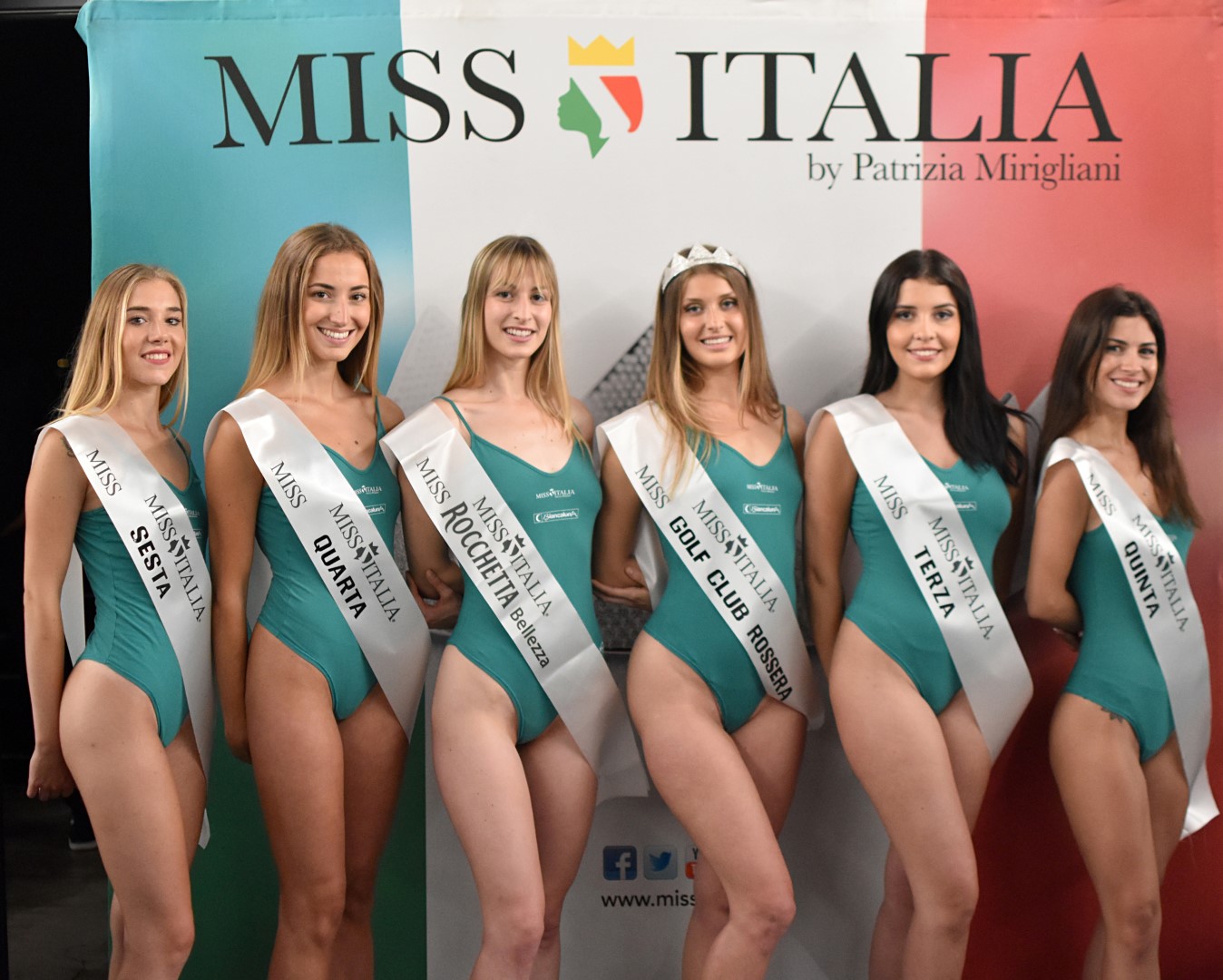 Miss Italia: another selection for the most beautiful of Lombardy

Parade in the province of Bergamo for the Miss Italia selections: Martina Di Mito, born in 1999, Settimo Milanese, who finished fourth, and Clara Benetti, born in 1999 from Legnano, also took part.

Miss Italia: the selections in the province of Bergamo

An event articulated during the day, which started at 2 pm with the casting sessions that decreed the girls who had access to the Miss Italia Lombardia 2022 tour and who were able to join the aspiring Misses already eligible to participate in the selection held in the evening. The event, organized on the occasion of the Miss Golf Rossera Louisiana Golf competition which began in the afternoon at 3 pm and ended at 7 pm with the awards ceremony, continued with the gala dinner accompanied by the show for the election of Miss Golf Rossera.

From 4 pm to 6.30 pm the girls were the protagonists of a very tight program of photo shoots, video shoots and social activities, during the Louisiana Golf competition to discover the wonders of Golf. In fact, it was possible to follow the whole day through the IG profiles of Miss Italia Lombardia and Rial Events as well as the profiles of the aspiring Miss who documented their experience step by step through posts, stories and reels, to present themselves to the web public. There was no lack of the usual tests to prepare the girls for the evening show, with an adjoining bearing course held by Alessandra Riva who has always been a point of reference for girls who want to take their first steps in the world of entertainment.

The ranking of the evening

At 8 pm the evening show brought out the aspiring Misses through the parades in competition leotards and evening dresses to appreciate their beauty and elegance, and through presentations and performances they had the opportunity to make themselves known better. Here are the names of the 6 winners (the first 3 go to the Regional Finals). First Regional Final scheduled to be held today in Lovere but due to adverse weather conditions it was
postponed to Tomorrow 25 June.

To win the title of Miss Rossera Golf Club, the coveted crown and the splendid MILUNA jewel offered by the MAVER JEWELERY of Cologno al Serio is Rebecca Gaddi 24 years old from Como, 1.75 m, osteopathic medical student with the dream of becoming an osteopath specializing in children and pregnant women; she loves dance, practices modern dance, contemporary, hip hop and American Latin dances, in fact she has brought on stage a modern dance performance to the tune of Easy on me. Second classified with the title of Miss Beauty Rocchetta is Alba Bodon, 24 years old, from Brescia, 1.74 m, pastry chef in a bakery has made her great passion her job after finishing her studies in International Relations for Marketing, she is mother of two children: Oliver who is almost 3 years old and Celeste who is almost 1 and a half years old. In her free time, he enjoys cooking and outdoor activities with his parents
toddlers and his partner. Third place Camilla Ceriani 21 years old from Milan, 1.73m law student, she also works for a company that organizes trade fairs. Among her passions we find foreign languages ​​and traveling.

Fourth place Martina di Mito 22 years old from Settimo Milanese, 1.73 m, is very attached to her family, she loves sports like her father who is a high-level swimming coach. You have practiced synchronized swimming at a competitive level for many years and last night on stage you brought a choreography on the platform before entering the water, a characteristic of this discipline. Fifth place Elisa Saleri 25 years from Cusano Milanino, 1.65 m, she employed she studied in the tourism sector, her passions are sport, cooking and she would like to have the opportunity to travel the world.
Sixth classified Alice Asti 23, from Bagnolo Cremasco, 1.68 m, has a twin sister, studied at the Institute for hairdressers and beauticians, is passionate about fashion.

The Bellissima Imetec station set up for the hair care of the aspiring Misses, has allowed them to always be impeccable during the succession of daily activities and for the evening event. The soundtrack of the evening was curated by Dj Heinstein, known for the genius and energy that he manages to convey through his performances.

The godmothers of the evening and the jury

SIMONA PAVIA who won the title of Miss Terrazza Malaspina last Thursday 16 June at the Terrazza Malaspina Restaurant at David Lloyd Malaspina, 18, in Gussago (BS) 1.75 m of pure beauty and soft curves, deep eyes, brown hair and a beautiful smile, represents a cross-section of Italian beauty that convinced the jury with its strong personality and stage presence. MARTINA MAGGI, eyes and brown hair, 18 years old, from Cenate Sopra (BG), 1,77m tall, slender, she loves to play sports, a passion that led her to attend the scientific high school with a sports focus. You have always practiced artistic gymnastics while now you practice athletics at a competitive level
The jury that had the arduous task of drawing up the ranking of the evening to the sound of votes was composed of: – Cristian Maver of Maver Jewelery (Miluna) – Sara Conti Miss Cinema Lombardia 2019 – Ettore di Ettore Parrucchiere
– Dr. Vittorio Cadau, Regional Councilor – Dario Di Pilato of DM Industry

David Martin is the lead editor for Spark Chronicles. David has been working as a freelance journalist.
Previous Taylor Swift Releases New Song “Carolina”. Listen with lyrics and translation
Next Kourtney Kardashian confuses fans by posting Covid test on the web: “Pregnant?” – Who