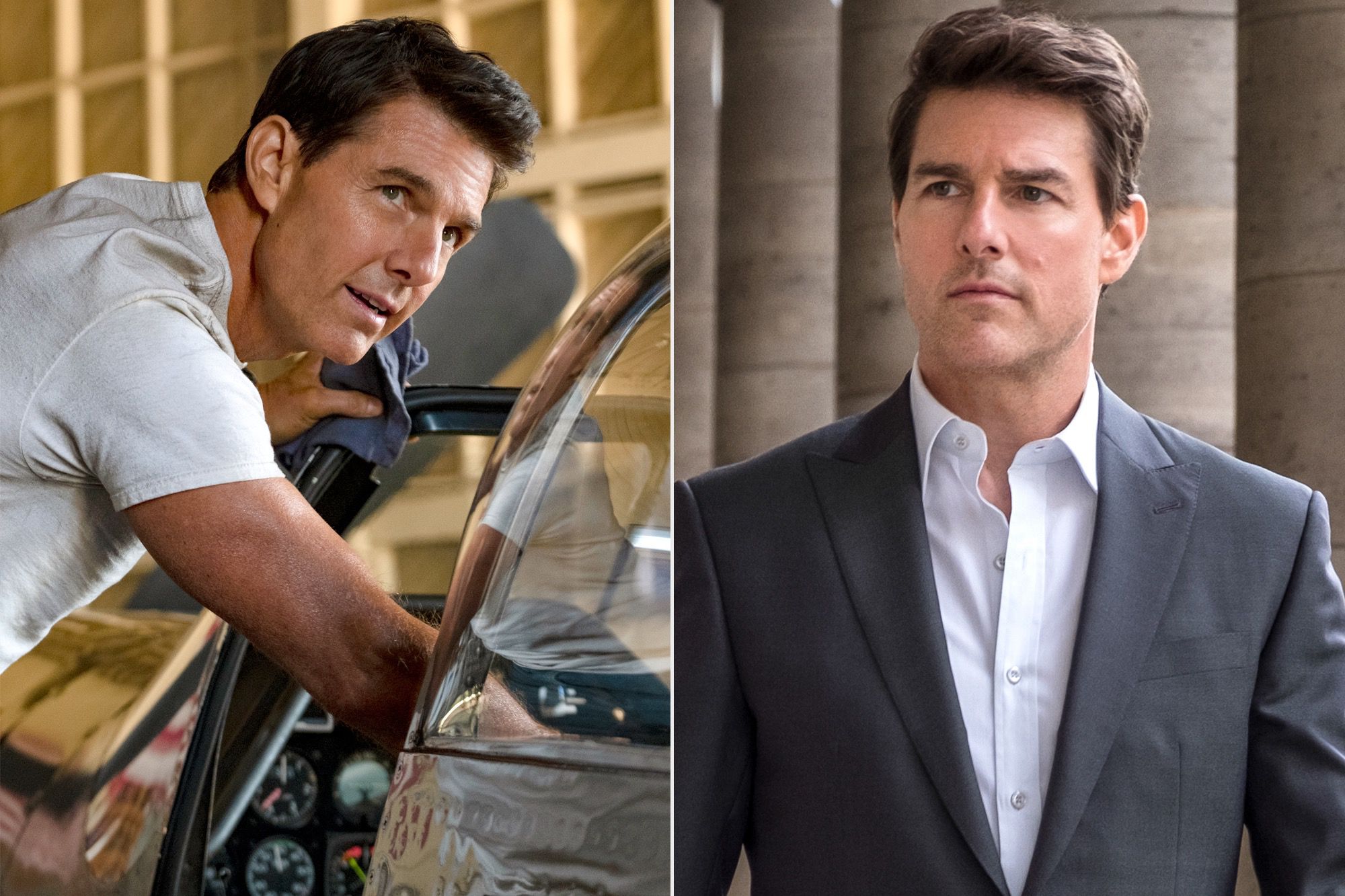 Mission Impossible 7 trailer is in theaters with Top Gun Maverick!

If you attended the Top Gun Maverick public preview on Saturday 21st May, you have received a Surprise Tom Cruise: Paramount has in fact anticipated the release of the trailer for Mission Impossible Dead Reckoning Part One projecting it in theaters.

It is not yet clear when the movie will debut online, but in the meantime you can recover it today Sunday 22, second and final day of public preview for the highly anticipated sequel to Top Gun, which will then return to Italian cinemas next week starting on May 25th. According to the known information, the trailer will be screened at the discretion of the cinema: if you are lucky, therefore, your trusted cinema will also have a copy of the film.

The trailer for Mission Impossible Dead Reckoning Part One shows a large amount of sequences shot in Italy, but also the incredible stunts of the train that flies from the tracks and the already famous one of Tom Cruise equipped with a parachute jumping from a ravine riding a motorcycle, sequence shot in Norway. We can confirm that this is the teaser trailer that premiered at CinemaCon a few weeks ago, and features many cast members between old acquaintances and new faces: in addition of course to Tom Cruise, there are also Ving Rhames, Henry Czerny, Simon Pegg, Rebecca Ferguson , Vanessa Kirby and Frederick Schmidt, in addition the movie also offers a first look at MCU star Hayley AtwellPom Klementieff, Shea Whigham, Esai Morales, Rob Delaney, Charles Parnell, Indira Varma, Mark Gatiss, and Cary Elwes.

The video is already circulating online in an unofficial version coming from external channels, it is not clear when it will officially debut on the net but as always we will keep you informed.

David Martin is the lead editor for Spark Chronicles. David has been working as a freelance journalist.
Previous “Best experience of my life”
Next 7 examples to know and understand what the Metaverse is 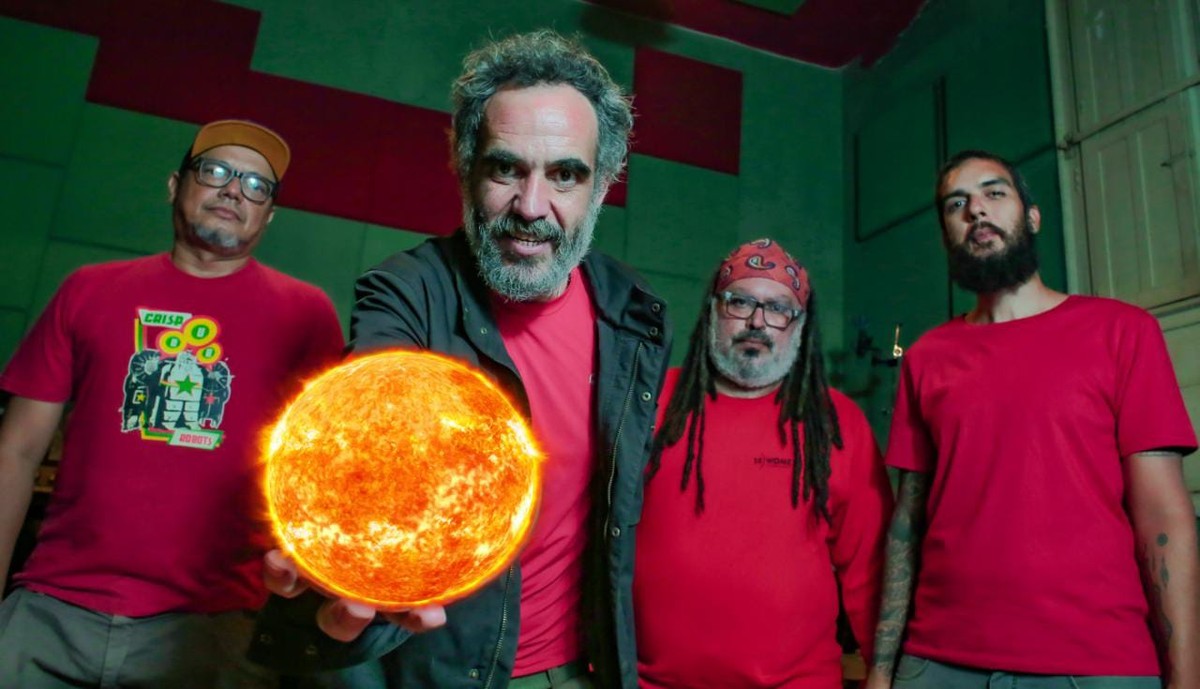