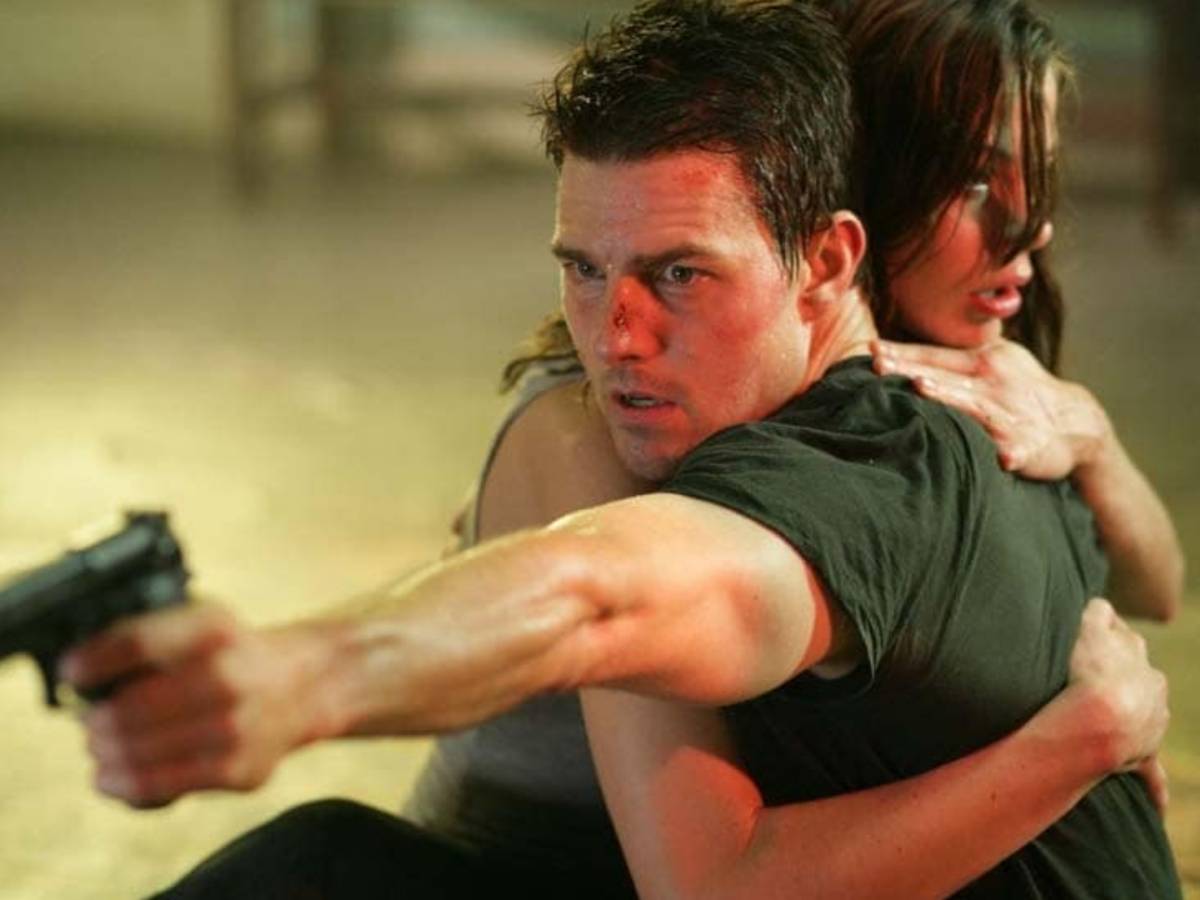 Mission impossible III is the film with Tom Cruise that airs this evening at 20.59 on channel 20 Mediaset. Released in theaters in 2006 and directed by JJ Abramswhich everyone knows mainly thanks to the television series Lost, Mission impossible III it was also shot in part in Italy, especially in Rome, also requiring some maneuvers from the production to ensure that the actor’s many fans did not slow down filming.

Ethan Hunt (Tom Cruise) seems to have retired to a quiet life. Although he is still part of the so-called Impossible Mission Force, the special agent has left the trench, leaving the responsibility of facing the most absurd and dangerous missions to others. His main task now is to train the new recruits of the secret service. Among the reasons that prompted Ethan to move away from his “main” work there is also the relationship with Julia (Michelle Monaghan), a nurse who knows nothing of Ethan’s real job, the man she’s getting married.

Ethan’s plans, however, fall apart when his best pupil, Lindsay Farri (Keri Russell) is kidnapped and captured. Forced to organize a rescue mission with an uncertain outcome, Ethan will find himself embroiled in an unexpected confrontation with a terrorist organization based in the Vatican CITYin Italy, which is ready to do anything to get the desired results: including kidnapping Julia.

The fraud of the production “against” the Italian fans

Mission impossible III is a film that fits well into the saga centered on Ethan Hunt, both in terms of action and plot, and for Tom Cruise’s willingness to tackle all the acrobatic and potentially dangerous scenes made by his character alone . If, for example, in Mission impossible: ghost protocol, Tom Cruise had no problem actually climbing one of the tallest buildings in the world, in the third installment he didn’t shy away from any action scenes, even when it came to being thrown into a car. A professionalism and availability that he himself told in an interview with Movieplayerin which he said: “True, I did it all and I also enjoyed it. Clearly this is a huge commitment, and I wouldn’t have dared to do it if I wasn’t sure I could get away with it. Did you see the scene where I get thrown into a car? It was conceived the day before, like almost all action scenes! “.

However, among the many dangers that Tom Cruise had taken into account that he had to face during the filming, there was an unknown factor that the Hollywood star had not really considered: the love of Italian fans. Although many scenes set within the Vatican City were actually shot at the Royal Palace of Caserta, many other scenes were shot in the streets of Rome, where dozens and dozens of fans could somehow slow down the making of the film. For this reason the production of Mission impossible III created a small cheat to be able to proceed away from the curious glances of occasional spectators. As reported by the website of theInternet Movie Data Base, the production organized fake shots. Those responsible for the production of Mission impossible IIIAt that point, they hired numerous girls in bikinis and women dressed in nun’s robes, pretending to be shooting a scene from the film not far from where, in reality, the actual filming was taking place. In this way, director JJ Abrams was able to work on the shot of him almost undisturbed, without the crowd being on the edge of the barriers or browsing around.

David Martin is the lead editor for Spark Chronicles. David has been working as a freelance journalist.
Previous who is the woman in the credits?
Next A portrait of Marilyn Monroe is worth as much as Vini Jr and Neymar