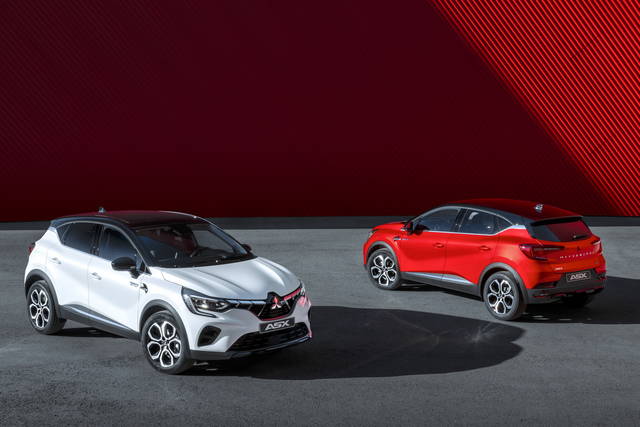 IT’S A CAPTUR – Mitsubishi after confirming its willingness to stay in Europe, presented the new SUV Mitsubishi ASX. It will be produced in Spain, in Valladolid, and is in fact a twin model of the Renault Captur; both, in fact, are engineered on a CMF-B basis and also share bodywork and engines. It will go on sale from the spring of 2023.

LITTLE DIFFERENCES – The second generation of the Mitsubishi ASX, which follows the first launched in 2010, with 400,000 units sold in Europe, breaks with the past by presenting the same aggressive lines of the Captur from which it differs only in some details. On the front, the mask changes, which in the center bears the logo of the three diamonds surrounded by arrow motifs that “point” to it. Alloy wheels are also specific, available in 17 “and 18” diameters. Its dimensions (423 cm long, 180 cm wide and 154 cm high) make it a compact SUV belonging to the so-called B segment.

WELL DONE INTERIOR – The cockpit of the Mitsubishi ASX, does not differ from that of the Captur, and therefore has a modern setting with a well-designed dashboard where the vertical screen of the multimedia system stands out, which has a 9.3 “or 7.3” diagonal in the basic models and is compatible with wireless Android Auto and Apple CarPlay. The instrument panel is also completely digital, which varies from 4.2 ”to 10.25” depending on the specification. The load capacity, which reaches 332 liters, is discreet.

THREE ENGINES – The range of engines of the new Mitsubishi ASX follows that of the Captur and includes petrol, hybrid and plug-in hybrid units. It starts from 3 cylinder 1.0 turbo 91 hp petrol combined with a manual gearbox, above is the 4 cylinder 1.3 turbo 140 bhp mild hybrid with manual gearbox or 158 bhp if combined with the 7-speed dual-clutch automatic gearbox (7DCT). At the top of the range is theplug-in hybrid which combines the 1.6 petrol unit with two electric units powered by a 10.5 kWh battery that guarantees a range of about 50 km in electric mode. All engines will be available from launch.

The variety offered by video games never ceases to amaze him. He loves OutRun's drifting as well as the contemplative walks of Dear Esther. Immersing himself in other worlds is an incomparable feeling for him: he understood it by playing for the first time in Shenmue.
Previous Apple AirPods which one to choose AirPods Pro, AirPods Max
Next help those who tried to save her 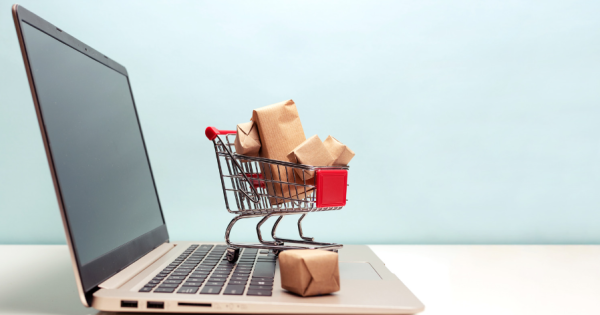 Shopping is becoming more and more expensive in Parma: discount prices increase by 15%, online by 27% 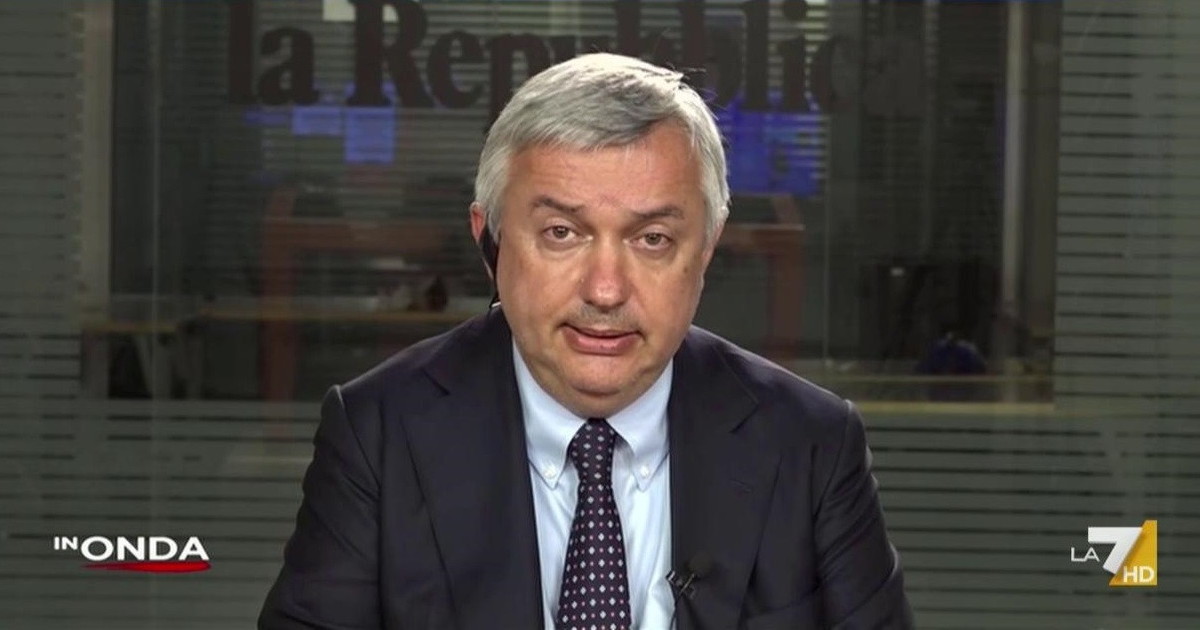 Where photovoltaic balcony panels are free for citizens 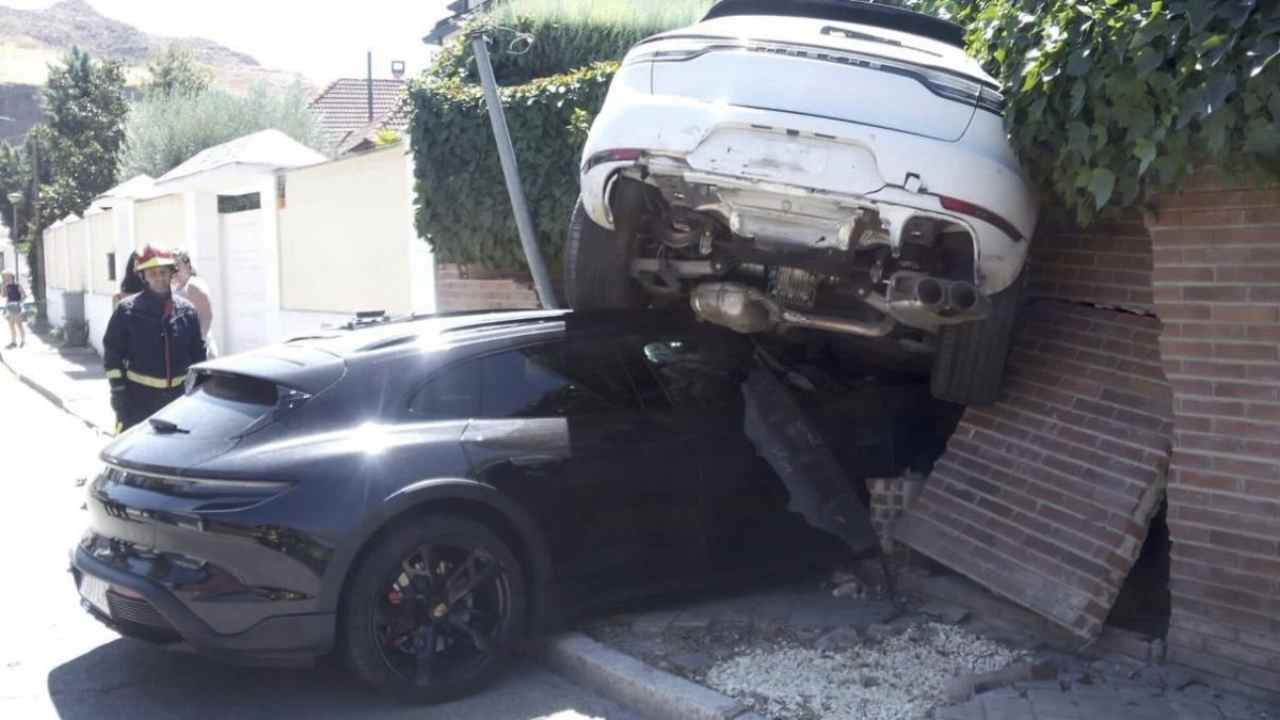 A single wrong maneuver was enough to cause damage for 20o.ooo euros to two luxury …