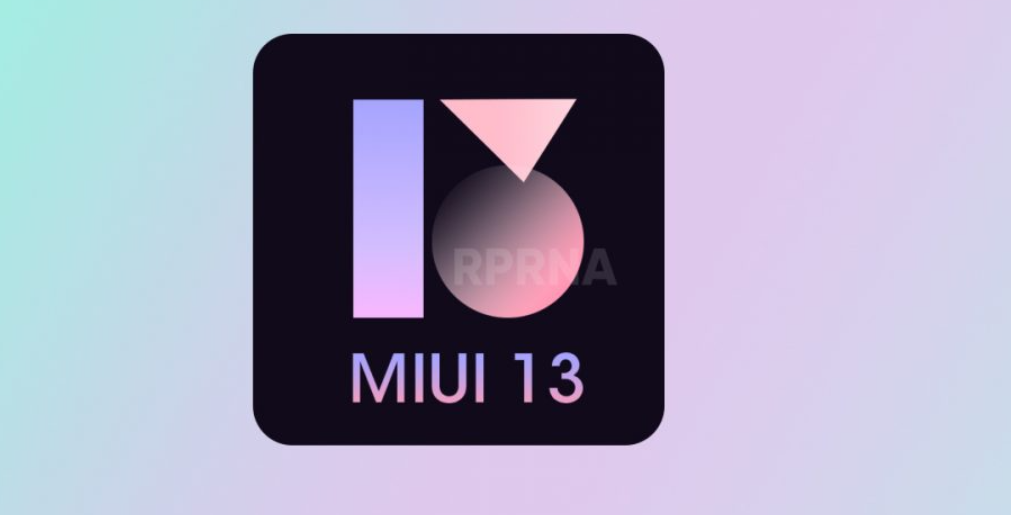 Until the premiere MIUI 13 has been less than a month. The new version of the overlay reveals changes in the appearance of the interface and allows us to take a look at its appearance. Most importantly, however, we know the exact list of Xiaomi, Redmi and POCO phones that will be updated to it. We also know which models will not get Android 12, but can still count on MIUI 13.

The new Xiaomi overlay is a minor interface facelift

Let’s start with the appearance. MIUI 13 is still recognizable at first glance as a Xiaomi product, and the minimalism of the icons may be liked. If you like it, know that the new overlay will debut on December 16, i.e. in less than 3 weeks. Faster than we thought. By the way, we will also see the Chinese debut of Xiaomi 12.

In the graphic below you can take a look at the full list of models that will get MIUI 13. For convenience, I have also written Xiaomi, Redmi and POCO phones under it, divided into those that will or will not get Android 12 with MIUI 13. How does it look in practice?

Full list of Xiaomi, Redmi and POCO phones with the update to MIUI 13 / photo: Xiaomiui

Redmi, Xiaomi and POCO phones with MIUI 13 and Android 12

Clicking / tapping the link in the name of a given model will take you to our review of this phone.

POCO smartphones are surprisingly completely updated – in the second group below you will find only a few models that have not been updated to Android 12.

The Redmi line is unfortunately not so lucky. Here it could be much better and at least one more previous generation should get new software. Given the popularity of Redmi Note models around the world, Xiaomi could really take care of longer support.

The third batch of updates to MIUI 12.5 Enchanced Edition. List of smartphones

As for the Mi 10 and Mi 11 lines, it is simply flagship. All the new models that we have seen over the last two years can count on the latest version of the software. It also seems that due to the new update policy, it will not be the last big one update Android.

These Xiaomi, POCO and Redmi smartphones will get MIUI 13, but not Android 12

As expected, even the flagships from the Xiaomi Mi 9 family, unfortunately, can no longer count on an update to Android 12. It’s a pity, because they certainly do not lack anything in terms of hardware.

In the case of Redmi phones, it is so – some of them could theoretically count on an update (like Redmi Note 8 Pro), but unfortunately the manufacturer decided otherwise.

As I mentioned above, POCO phones without updating to Android 12 are marginal and you will not buy any of them officially in Poland.

He likes dogs, pizza and popcorn. Already a fanboy of Nintendo and Sony, but today throws anything. He has collaborated on sites and magazines such as GameBlast, Nintendo World, Hero and Portal Pop, but today is dedicated exclusively to Spark Chronicles.
Previous South Korea takes Netflix by storm. Hellbound dethroned the Squid Game
Next We will face huge increases in electricity prices from 2022? “We estimate that the increases will be double-digit” 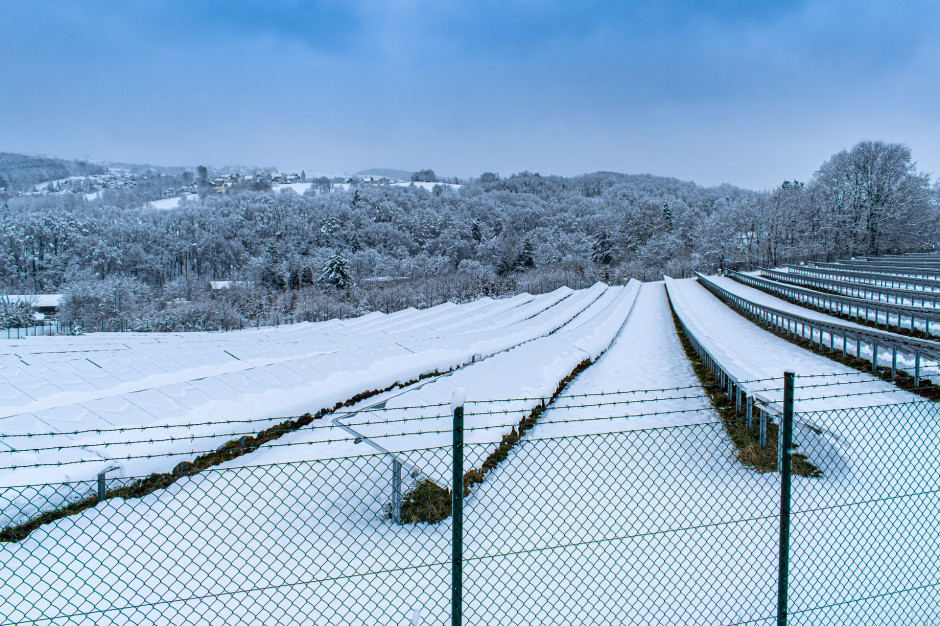