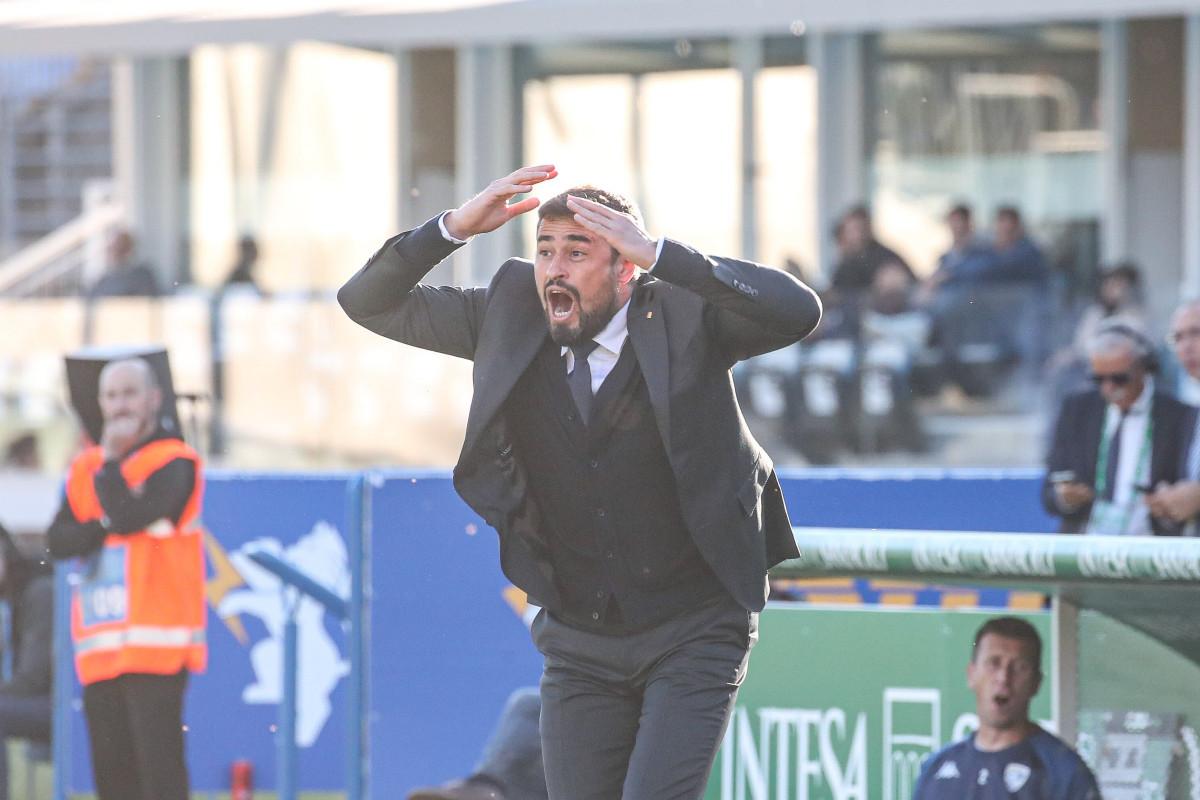 Mockery in the final: Brescia gets caught

Fifty Shades of Gray. The Brescia does not break the victory taboo and equalized with Ascoli 1-1, at Rigamonti, also complaining on the occasion of the conceded goal. The goal of the advantage achieved by Ayé was nullified, in the 93 ‘, by the Botteghin strike. It’s another gray afternoon. And if the last few minutes in Genoa had been one of joy (Cistana’s draw in extremis), this time the script already seen with Venice is staged, again at Rigamonti. The rondinelle have not won since last September 16 (1-0, against Benevento, Bianchi’s goal): 50 days have passed since that success.
Clotet relies on an attack in which Olzer tries to inspire Bianchi and Ayé. Moreo is on the bench.

The first half is stingy with emotions, but Brescia tries anyway to look out from the parts of Guarna. The swallows try it with Ayé, Van de Looi and Ndoj. The punishment of the latter commits, at 43 ‘, the goalkeeper of the Marche in a non-trivial intervention. Overall, however, the fraction is played at a low pace.

The Lioness starts the recovery better, and goes to 9 ‘. Very soft cross from Ndoj, Ayé finds the right coordination and point of impact to beat Guarna with his head. The joy is likely to last a short time: on the opposite side Dionisi immediately misses a goal already scored. Ascoli presses and becomes very dangerous with Pedro Mendes (excellent Lezzerini) and Falasco. Cistana has an ankle problem, and Mangraviti enters in his place. Inside also Moreo for Bianchi. As happened with Venezia, when Crnigoj froze Rigamonti scoring the same goal in the final, the Leonessa fails to defend the result, and concedes a goal in the 93rd minute: Botteghin scores with a header on the development of a free kick. Lezzerini, in the excited final, is expelled. With no more changes, Brescia is forced to field Bisoli in goal. Anger and disappointment: the swallows are fasting for victories. In particular, a decision by the match director guilty – according to the biancoblù – of having reversed the free kick that gave the “the” to the last assault from Ascoli is contested.

Brescia in silence of the press

Great bitterness, disappointment and anger for the faded victory in full recovery against Ascoli. Brescia Calcio announced a press blackout “because the images speak for themselves”. The reference is to the reversal of a foul from which the whole sequence that led the guests to a draw was born.

David Martin is the lead editor for Spark Chronicles. David has been working as a freelance journalist.
Previous Emma Stone and Yorgos Lanthimos together for a short: the Bleat trailer
Next Defect discovered in compostable plastic, 60% does not decompose – Biotech